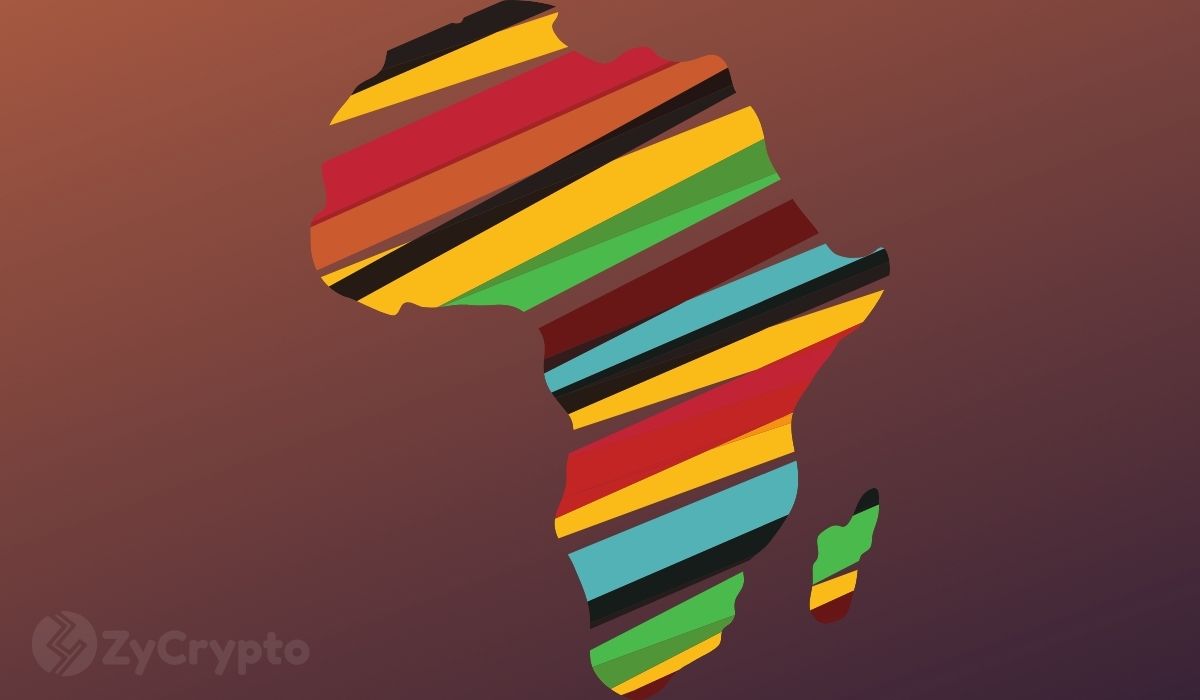 The cryptocurrency market in Africa grew by 1200% between June 2020 and July 2021, according to a new 2021 Geography of Cryptocurrency report by blockchain data services provider firm Chainalysis.

Chainalysis stated that as the third-fastest growing cryptocurrency market in the world, the African market is still relatively small but the most exciting and dynamic.

This has put four African countries, including Kenya, Nigeria, South Africa, and Tanzania among the top 20 most active emerging economies on the firm’s Global Crypto Adoption Index.

The total received by the market amounted to $105.6 billion within the one-year period, a small percentage compared to other regions in the world.

However, there are three primary factors powering the growth and consequently giving rise to a trend that is seeing explosive growth at the retail level in various African countries.

The total retail transaction volume reached 7%, a 1.5% higher rate than the regional average of 5.5%, the report says. Africa recorded the highest transaction volumes in the professional, large and small payment categories.

According to Chainalysis, the higher concentration around smaller transfer sizes is a clear indication that everyday users are increasingly gaining exposure to crypto at the grassroots level.

Data shows that Africa’s total cryptocurrency transaction volume is 98% made up of cross-region transfers. The figure is higher than the average 78% witnessed for other regions.

P2P platforms are popular for three reasons. First, they provide a way for Africans to trade cryptocurrencies without involving banks, most of which are restricted from offering crypto-related services.

Secondly, P2P platforms allow users to send or receive remittances more conveniently across and outside the region.

Third, through P2P platforms, African traders are able to use cryptocurrency transactions for international commercial transactions.

Crypto for hedging against inflation

The majority of users view cryptocurrencies as a hedge against inflation. The report noted a spike in transaction volumes on P2P exchanges during times of heavy currency devaluation. For instance, young crypto users in Nigeria opt to store their wealth in stablecoins, stating the unreliable instability of the Naira.

Chainalysis concludes that even as more governments in Africa strive to adopt CBDCs they are likely to be met with more resistance from their respective crypto communities as is the case for Nigeria’s CBDC, e-naira.

“While we can’t know for sure if users will embrace the e-naira, this anecdote shows that CBDCs may not be a magic bullet for better monetary policy, especially if citizens don’t trust them enough to use them.”