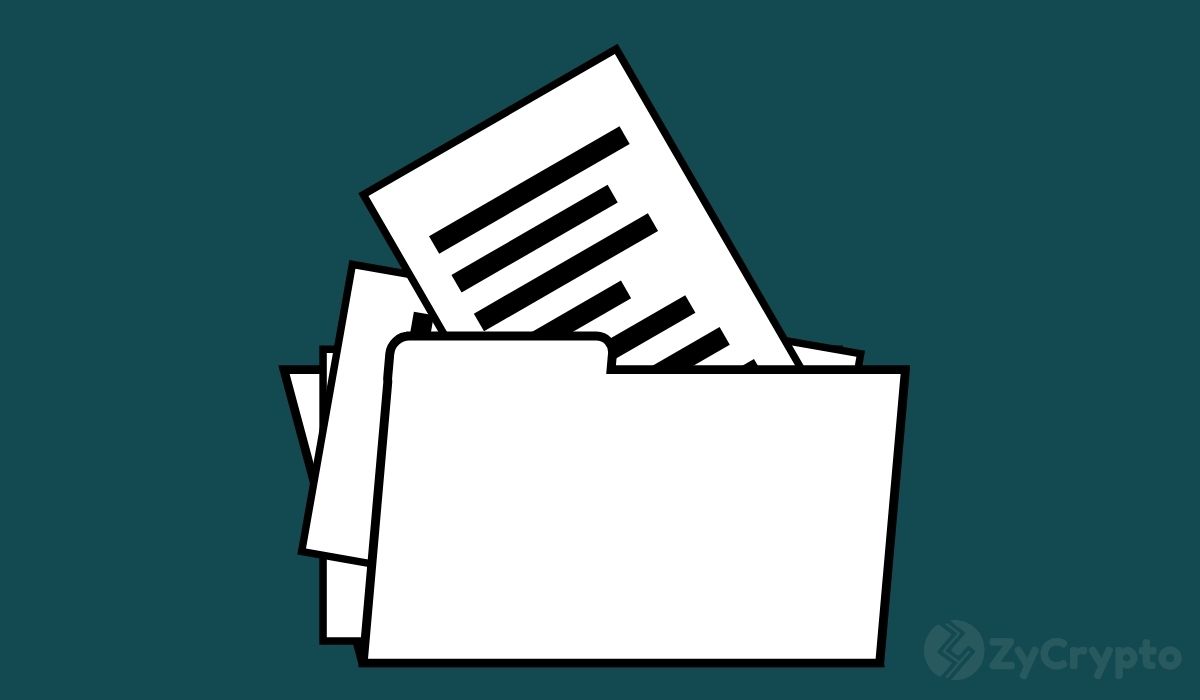 The number of cryptocurrency-focused exchange-traded funds (ETFs) applications in the U.S. has been growing as several asset management companies have shown interest in offering their clients exposure to cryptocurrencies via regulated exchanges.

In an SEC filing on September 14, SkyBridge Capital became the latest to apply for a crypto-focused ETF – the First Trust SkyBridge Crypto Industry and Digital Economy ETF. According to the filing, if approved, the ETF will invest about 80% of its assets in companies representing the crypto-industry. This also means that the ETF will not have direct exposure to cryptocurrencies.

More recently, Anthony Scaramucci, the founder of the firm and former Whitehouse Communications Director, revealed that the investment firm now had over $700 million in crypto investments and intends to increase its positions in the market even further.

He stated this during an interview with CNBC Television yesterday in the aftermath of the ongoing SALT Conference New York 2021. During the interview, Scaramucci revealed that the firm was starting an Algorand fund that will be capped at $250 million and had already raised over $100 million.

Remarkably, the firm first added Bitcoin to its portfolio last and in July revealed that Bitcoin was the largest contributor to gains this year at the firm according to a Financial Times report. The firm has previously filed applications for both Bitcoin and Ethereum ETFs.

Another notable cryptocurrency ETF development was the report that Fidelity Digital Assets met with SEC officials privately to push for the approval of their proposed bitcoin exchange-traded fund and argued the cryptocurrency market is now big enough to support it.

According to a Business Insider report, in the meeting, the firm cited an in-house survey that showed that bitcoin exchange-traded products held massive appeal to US institutions. They also argued that institutions had a strong interest in digital assets, and a significant number of institutional investors already hold cryptocurrencies.

This argument has been made by other companies but has so far not swayed the SEC. The crypto-industry has been applying for cryptocurrency-focused ETFs for around eight years with the first being from Bitcoin billionaires, the Winklevoss brothers. Since then the SEC has been denying the application.

In 2021, there are more than 20 companies that have filed for crypto-focused ETFs with the SEC. Some include Galaxy Digital, VanEck, and Valkyrie Investments, all notable investment managers.

The SEC is yet to approve any of the applications. Gary Gensler, the SEC chair has stated that the commission is being cautious with the industry so as to be able to protect consumers maximally. However, there are speculations that approval may arrive before the end of this year. Just last month, Eric Balchunas and James Seyffart – Bloomberg’s in-house ETF analysts – on Tuesday published an investor note that speculated that a Bitcoin ETF approval may likely arrive in October.