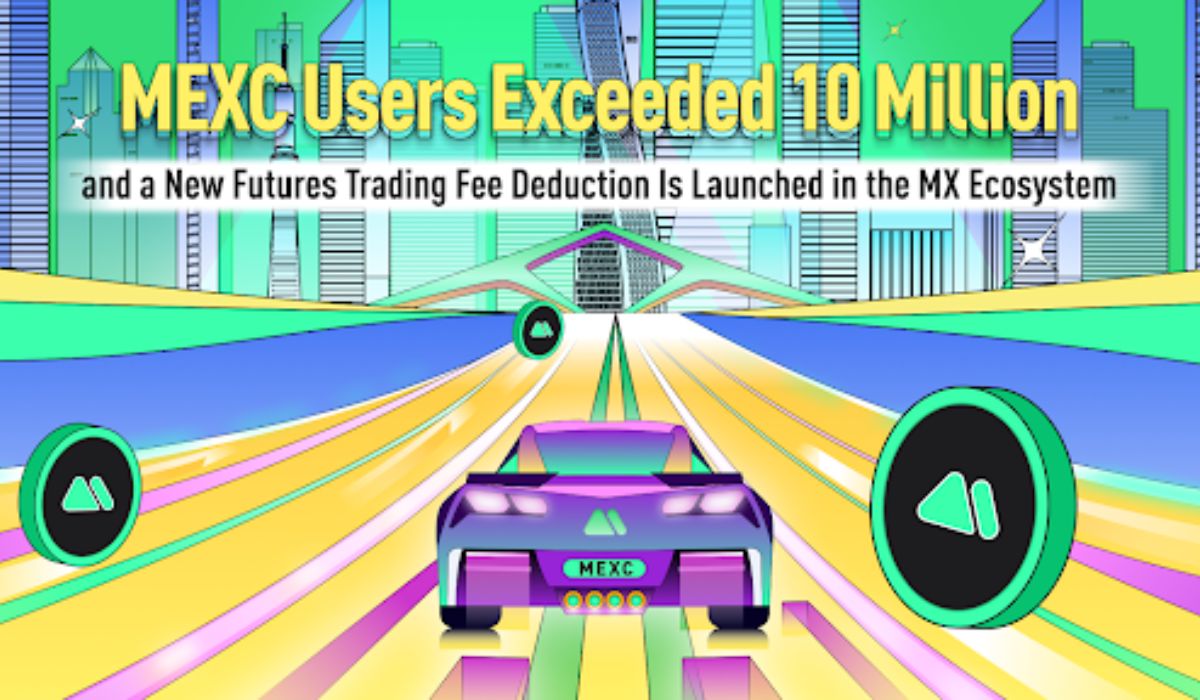 MEXC publicised on September 26 that it had surpassed 10 million users. A new MX Token fee deduction program was also introduced at the same time by MEXC. Users can use the MX Token to offset futures trading fees and receive a 10% discount on spot trading. A new event that allows futures traders to share a bonus of 20,000 Tether (USDT) will also be launched by MEXC between 10:00 on September 26 and 10:00 on October 2 (UTC+8).

Following the July launch of the MX USDT perpetual futures, this is yet another core application scenario centred around the MX Token. MX Token holders can currently use it to offset trading fees for spots, futures, and other trades on the platform. They can also take part in a number of charitable events like Launchpad, MX DeFi, M-Day, Kickstarter, and others.

38 repurchases later, on December 31, 2021, MEXC permanently burned 450 million MX Tokens. Following approval by the MX Token community, the MX Token 2.0 proposal states that 100 million MX Tokens have once again been transferred to the black hole address and permanently burned (MEXC Foundation Reserve held these tokens). 100 million of the 450 million units remaining after the burn are traded on the secondary market.

The MX Token increased from a low of roughly 0.119 USDT to a peak of 3.7 USDT in the bull market from June 2020 to June 2022, with a maximum gain of 3,009%, after repeated repurchases, burns, and increasing application scenarios.