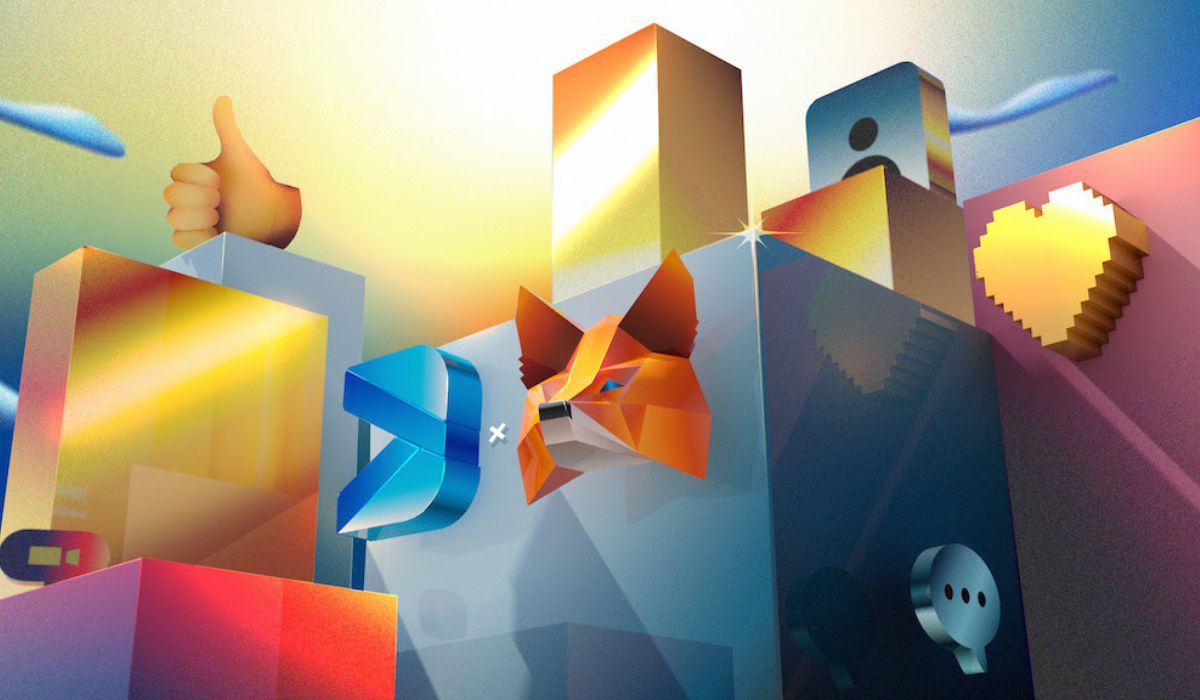 The integration of DeSo with MetaMask has been announced. DeSo is a new blockchain backed by Coinbase, Sequoia, and Andreessen Horowitz. As a result, millions of Ethereum users can now access encrypted on-chain messaging with just one click and take advantage of a full set of Twitter-like features.

MetaMask is effectively transformed into a full-fledged decentralized social network thanks to DeSo’s integration with the most popular web3 wallet. It also opens the door for DeSo to take over as the web3’s cross-chain social layer.

“Existing blockchains cannot store content efficiently. It costs about $50 to store a 200-character Tweet on Ethereum and about fifteen cents to store it on Solana, Avalanche, or Polygon. In contrast, DeSo is one ten-thousandth of a cent, making it the first blockchain capable of disrupting storage-heavy applications like social.” said DeSo Founder Nader Al-Naji.

Users of MetaMask will have access to many features, including completely decentralized on-chain follow graphs, gas-free profile creation, posting, and following other users. Because of the integration, someone using Uniswap could send an encrypted message to someone using Compound using MetaMask, and that person would receive it via DeSo.

Similar to this, a user on OpenSea can comment on an NFT and have it show up on other sites where that NFT is listed, like Rarible or SupeRare. Even if one user uses the Polygon network and the other uses Ethereum, this system still functions.

Currently, a small number of private corporations dominate social media, but this may change as wallets like MetaMask expand from just handling money to social identity and social interactions. DeSo intends to integrate with Phantom wallet in order to next expand to Solana after becoming established in the Ethereum ecosystem.