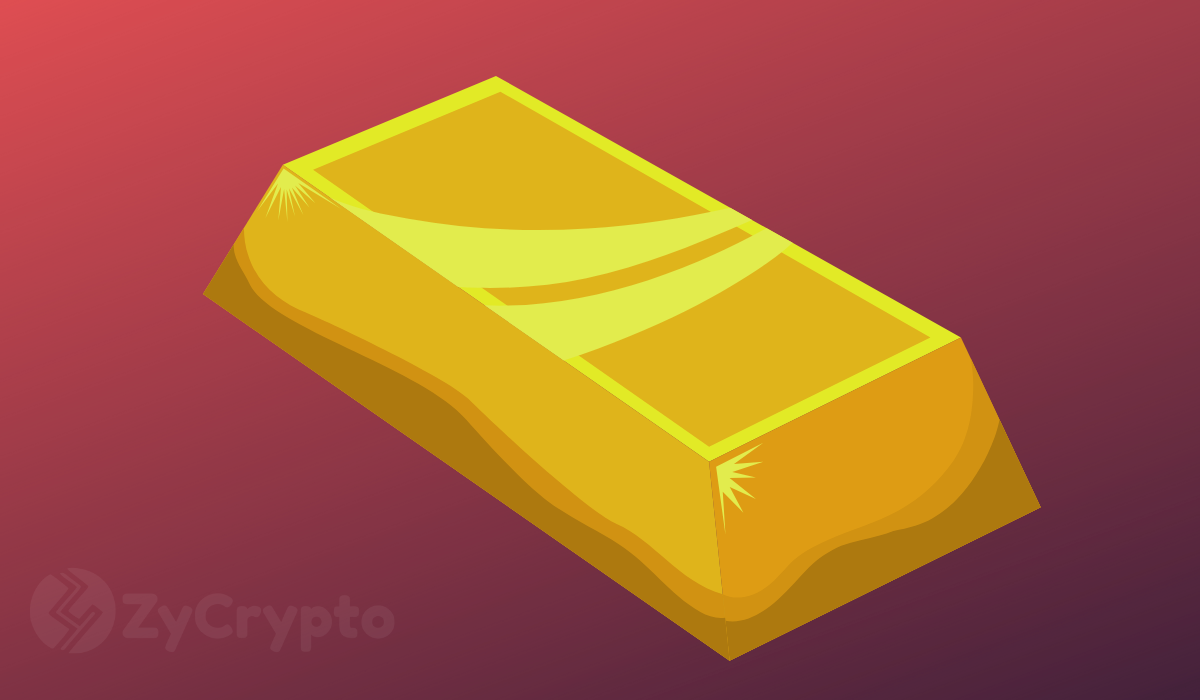 The cryptocurrency industry is wildly known for its topsy-turvy nature. However, this year bitcoin has had an outstanding price-performance compared to 2018’s crypto winter. Bitcoin recorded a 17-month high in June above $13000.

In a tweet thread on August 7, 2019, Pal explained why he believes the global economy is on the verge of a currency crisis. He, however, believes bitcoin will survive the imminent monetary crisis. He observed:

“We are at the most important juncture in FX markets in my entire 30-year career. The dollar appears at risk of an uncontrolled rise.”

Pal noted that six other fiat currencies (The Korean won, Canadian Dollar, Pound, Euro, Kiwi, and the Aussie) are also devaluing. He implied that the dollar strength attributed to the currency crisis is triggering a tremendous global deflationary wave. On the topic of gold, the former Goldman Sachs executive added:

“Gold is rightly doing its job, sniffing out a BIG problem and is exploding higher, outperforming even the super strong dollar as gold begins to price in an end game of an eventual MASSIVE readjustment of the dollar (in 12 months? 18 months?).”

Dan McArdle referenced this tweet by Pal espousing the view that bitcoin could mimic gold’s price performance after the global financial crisis of 2008 and he “would not be surprised”. He opined:

“I would not be surprised if BTC performs like gold did 2008-2011. Initial spike on fears of crisis, big fall as liquidity crises actually sets in, followed by [an] even bigger rise as real debt/sovereign/currency fears take hold.”

Bitcoin Is Gradually Becoming A Safe Haven For Investors

In an interview with Forbes today, Chris stated:

“There’s a flight of capital to safe-haven assets across the board, which now includes bitcoin. Throughout the last few years, we have been seeing the trend of bitcoin increasingly becoming fundamentally correlated to more macro moves as increased economic uncertainty in the world increases.”

However, gold bug and bitcoin detractor Peter Schiff is of the opinion that the present economic happenings putting pressure on the Chinese economy have not caused a renewed interest in bitcoin as a safe haven. Peter tweeted: