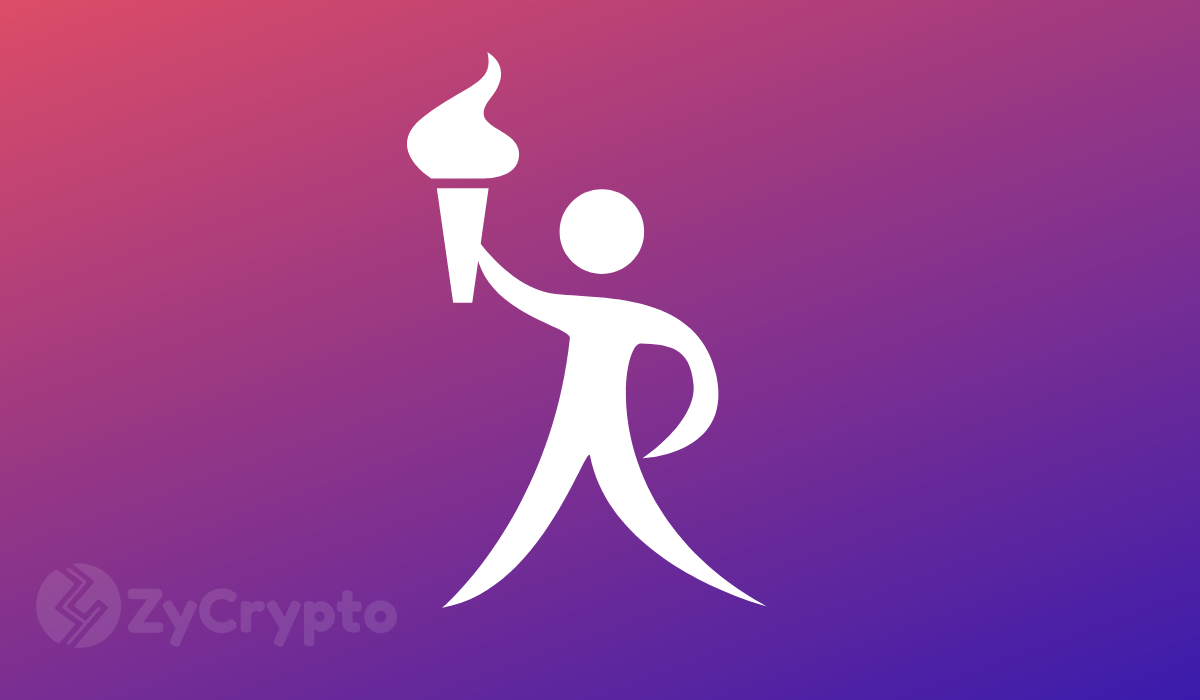 Bitcoin and other major cryptocurrencies by market capitalization made a downward correction after spiking in the month of June. Nonetheless, Mati Greenspan, senior market analyst at social trading network eToro seems unperturbed by the downward price trend. According to Greenspan in a tweet on July 23, 2019, the cryptocurrency winter is over, and now it’s spring.

Crypto Enthusiast Asks How Long Before Price Depression is Over

Samu, a cryptocurrency enthusiast recently asked Mati Greenspan how long it will take before the current price depression in crypto assets will make a change for the better. The twitter user was also inquisitive as to whether the crypto winter has ended as some analysts have outrightly stated.

While responding to these questions, Greenspan opined that the cryptocurrency winter is over and now, it’s springtime. Crypto spring, on the other hand, is a season usually associated with price hikes in the digital currency market.

Bitcoin, for instance, despite trading around the $10k price level has made a 169 percent increment in price compared to its opening value of $3,746 on January 1, 2019. What’s also impressive is Bitcoin’s market cap sitting at $180 billion today which is significantly higher than its $67 billion at the start of the year.

Nevertheless, today’s performance and that of the past few days as the crypto enthusiast has hinted shows that there has been a depression in the price of crypto assets. The latter is evident in Bitcoin declining from its $13,387 year-to-date high and a market cap of $232 billion.

It is, however, worthy to note that Samu was satisfied with ‏Greenspan’s response. While also making remarks, the crypto enthusiast stated that the current market performance is only temporary and can be regarded as a “false-winter.”

In the same vein, there is a high chance that we will not see the top cryptocurrencies by market cap valued at what they are now. Thus, it can be said that this is the last buying opportunity for the community to refill their portfolios.

‏Greenspan, on the other hand, is not the only one who holds the view that the crypto winter is over. Thomas Lee, Fundstrat Global Advisors co-founder in a tweet on May 19, 2019, listed 13 instances as evidence that the winter is long gone. These instances were tied to positive events that have recently occurred in the crypto space.