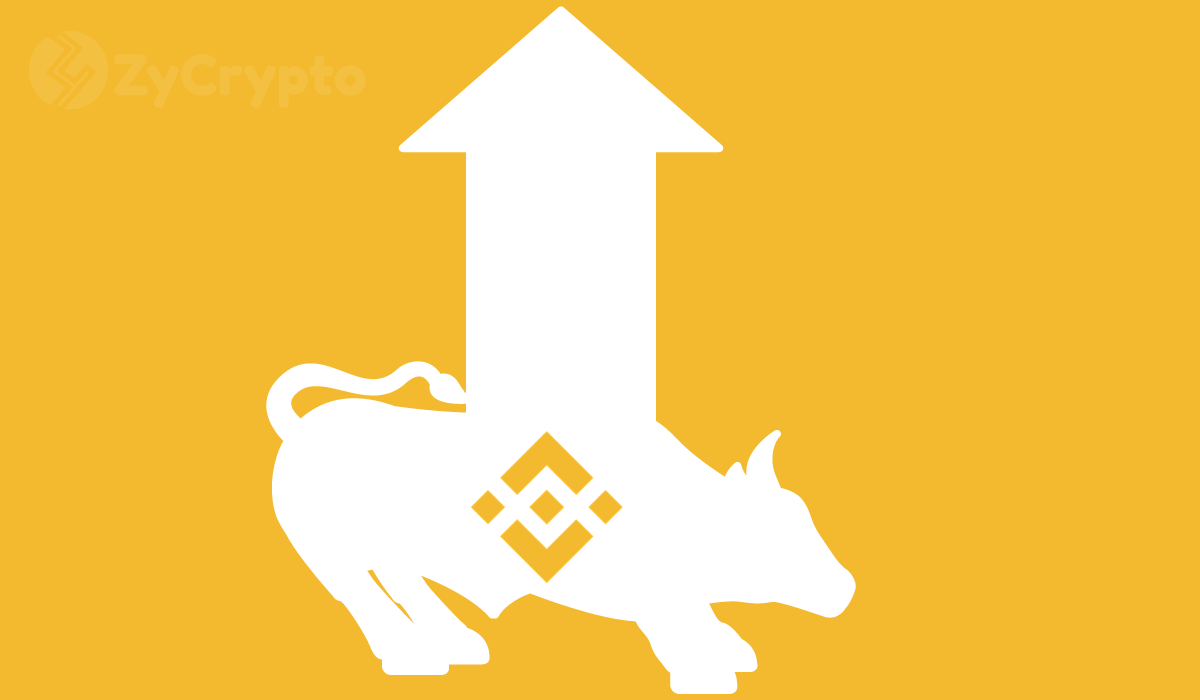 According to data from CoinMarketCap at the time of writing, Binance Coin (BNB) has jumped by more than 10% in less than 24 hours, following news of Know Your Customer (KYC) leak.

Recently, Binance was at the center of a KYC leak scandal when a Telegram channel published thousands of photos allegedly containing private Know Your Customer information about many of Binance’s customers.

The photos contained passport photographs and IDs among other things, giving the Telegram channel so much popularity that more than a few thousand new people joined the channel in just a few hours.

A few hours later, the Binance Security Team published an official statement detailing the genesis of the leak and investigations already being carried out. According to the publication on the Binance official blog, the person behind the leak demanded 300 BTC from Binance and went ahead to release the photos as Binance refused to play ball.

Now, it would seem that Binance is benefiting from the turmoil as somehow, the value of the BNB has risen more than 10% from about $27 to the current $30.80 at the time of writing.

What This Means For BNB

The rise in value might be a direct pointer to the fact that the statement published by the Binance Security Team was very effective in preventing any FUD that could possibly result from the situation.

According to a Twitter crypto analyst, Ceteris Paribus (ceterispar1bus), people seem to believe that the information is fake and are of the opinion that it wouldn’t hurt Binance at all.

This is regardless of the fact that Binance, in its statement, pointed out that the leaked photos were dated February 2018, admitting that a third-party firm was contracted at the time, to handle Binance’s voluminous KYC requests.

“Seems people are buying that the leak is fake and/or don’t think it will impact Binance.”

The analyst further suggests that there might be more to the story of a supposed leak, but adds that there’s a possibility people would disregard a KYC breach if there is a better upside somewhere else.

“I’ll reserve judgment on the “hack” until more information comes out, but if it’s true, it shows the majority of people don’t really care about KYC that much if they can make some money on an IEO.”

If the FUD continues to dissipate, the BNB could potentially rise higher.