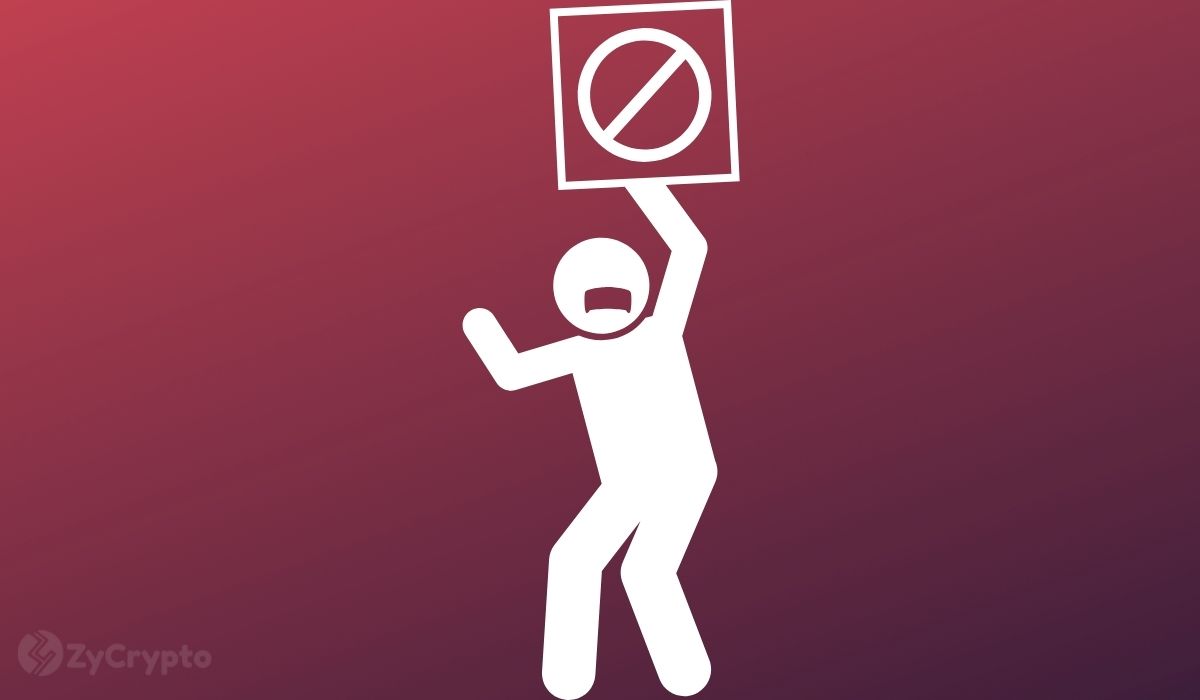 The highly respected and opinionated CEO of Tesla and SpaceX, Elon Musk, has joined in speaking against the last-minute amendment made by Senators Rob Portman and Mark Warner to the recent crypto taxation provision suggested by Senators Patrick Toomey, Ron Wyden, and Cynthia Lummis.

Musk, despite being an open critic of Bitcoin to the consternation of members of the community, considers the proposed amendment harmful to the industry and is not a supporter of it.

Responding to Coinbase CEO Brian Armstrong’s thread on the matter, Musk has stated that the amendment was essentially picking winners in the crypto-industry and was not called for as the industry was not experiencing a crisis to warrant the legislative move.

“Agreed, this is not the time to pick technology winners or losers in cryptocurrency technology. There is no crisis that compels hasty legislation” Musk said in response to Armstrong’s take that called out the Senate for among other things picking which “technologies are OK and which are not in crypto.”

“There are a few key moments that define our future. One is happening now in the Senate with the infrastructure bill. At the 11th hour, Mark Warner has proposed an amendment that would decide which foundational technologies are OK and which are not in crypto. This is disastrous” Armstrong started the thread by saying.

Armstrong called out Senator Mark Warner for his contribution to the amendment that would require proof-of-stake validators to comply with facilitating KYC for transactions they validate – something the crypto-industry considers to be impossible as validated transactions are pseudonymous – but exempts miners on proof-of-work networks from doing the same.

For context, he makes an example of how it would appear if the government was to pit Apple’s operating system, iOS, against Google’s Android operating system and try to outlaw the latter because they thought it was below par. He concludes that the action, as well as, the currently proposed amendment would be tantamount to the government deciding the “winners and losers” in a very young industry that was still in the process of being developed.

“They are guaranteed to get it wrong, by writing in a few exceptions by hand today” he states while calling on the public to call their representatives to vote for the Toomey-Wyden-Lummis amendment in order to “keep crypto alive and thriving.”

One crypto-proponent, Geoffrey Miller, an associate professor of psychology at the University of New Mexico, has also chimed in to remind the legislators that proof-of-stake protocols were more energy-efficient than cryptocurrency networks that used proof-of-work. He adds that a government that truly cares for the environment would not be trying to single out a better option, from an environmental standpoint, for punishment.

Other proponents and key players in the industry too are not pleased with the turn of events and things have been tense. The industry is making a concerted effort to ensure that drastic mistakes are not made in the name of regulations.