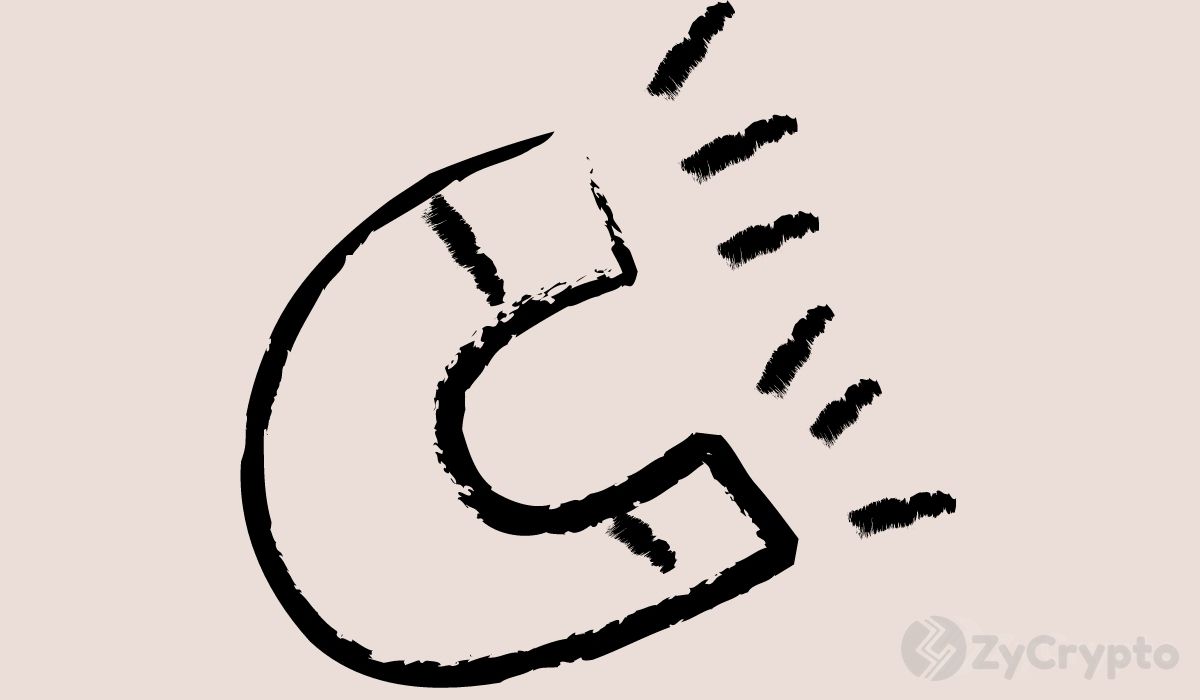 Since Bitcoin’s invention, Bitcoin maximalists continue to pose one of the greatest risks to the asset’s growth. This is according to Muneeb Ali, a Bitcoin veteran who since 2013, claims to have seen it all.

“Bitcoin maximalism is limiting the growth of Bitcoin,” he says, “The maximalist narrative has lost touch with reality. I say this as a Bitcoiner who started in 2013.”

Ali, a smart contracts developer who has held  BTC through multiple market phases since 2013, building apps and protocols on the network further says that the problem with Bitcoin maxis is that they “assume a zero-sum world”.

All Talk No Action

Despite crypto expanding at an impressive rate, maximalist’s attacks on developers and new use cases are unhealthy for Bitcoin as it leads to those developers migrating to other networks such as Ethereum and Solana. “They make up their minds based on their findings and not by an angry mob of maximalists,” Ali says.

And true to his words, in the past years, maximalists have thrown tantrums at other networks, specifically attacking Ethereum referring to it as a “scam”.

Whereas Ethereum has its shortcomings, maximalists have failed to prove how bitcoin offers a solution instead, only attempting to pump Bitcoin’s price. Despite these attacks, Ethereum has continued to flourish, with more developers onboarding the network as they look to build their L2 applications.

While the crypto ecosystem continues receiving billions of dollars from sophisticated VC investors, Ali also fails to understand why maximalists lash out at Venture Capital (VC) money. He posits that VC money is important in building next-generation apps and could play a huge role in boosting underfunded Bitcoin-related projects.

“Instead of painting VCs as evil, maximalists should spend time figuring out why Bitcoin-related projects are so underfunded and unable to produce working products, e.g., space-chains.”

He further notes that maximalists should wake up to the fact that laughing at every experiment will only lead to Bitcoin’s dominance dropping.

Instead, they need to wake up to the reality that other ecosystems are creating working products, a fact that should propel them to look for strategies “to attract more developers and encourage new functionality layers such as smart contracts or scalability.”

According to him, “it’s time to build Bitcoin apps to make BTC a productive asset. We should welcome devs & entrepreneurs. The maximalist strategy served its purpose in 2017 and no longer works; lets focus on the builders now.”