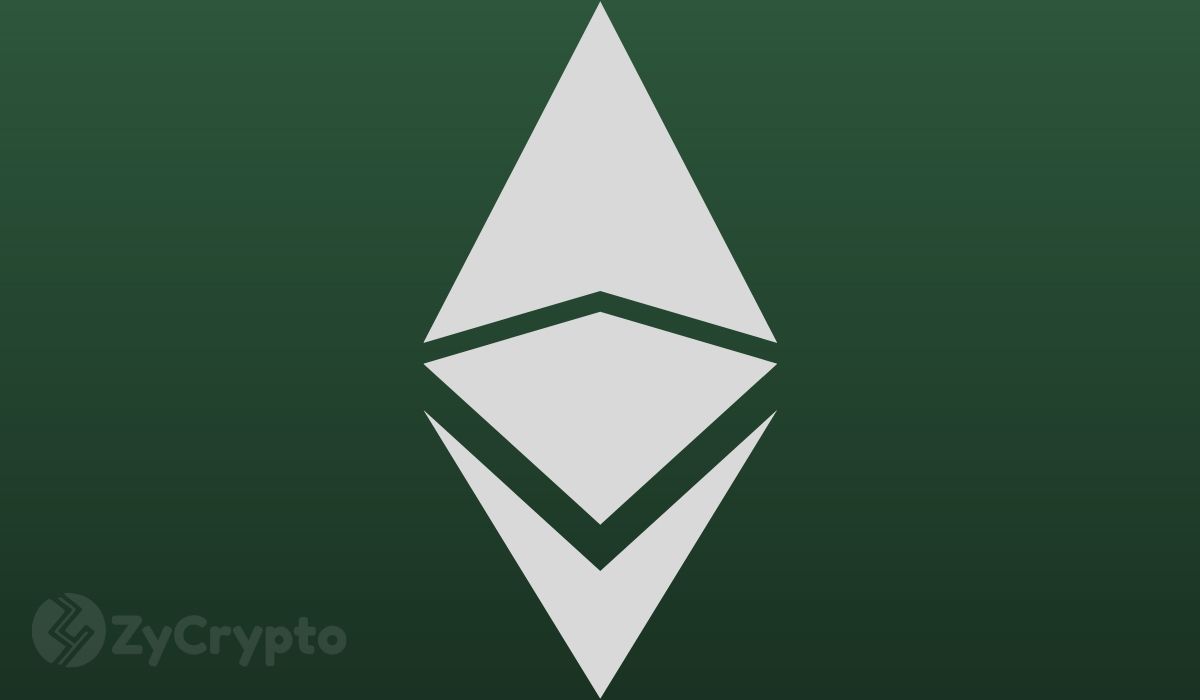 In what seemed like a move to restate Bitcoin’s superiority over other cryptocurrencies, Bitcoin maximalist and business director of Kraken exchange, Dan Held shared some non-Bitcoin related outlines, calling them “trends.” Asserting that these trends are temporary crypto-innovations.

While most of the projects listed by Held had created a buzz in the early stages of their inception and largely failed to meet expectations, their contribution to the adoption of cryptocurrencies cannot be disputed. With Altcoins, most cryptocurrency users who were skeptical about Bitcoin, or simply wanted a cryptocurrency that offered a different feature and qualities for value transfer turned to alternative coins.

While ICOs and its likes have been conductors of fraudulent activities, smart contracts expressly mirrored the diversity of the Blockchain and possible future innovations for different fields asides cryptocurrency that could be driven by the Blockchain technology.

In Ethereum’s defense, popular crypto investor and researcher Qiao Wang, who is also known as one of Bitcoin’s biggest supporters expressed an opposite point of view, saying that all of these narratives had only gained public interest because of Ethereum. Wang continued, saying that “Ethereum enables creativity,” thus influencing the rise of most innovative ideas coming into the cryptocurrency community.

Many Ethereum based projects have seemingly underperformed and most times this happens shortly after its launch, due to the emergence of unseen pitfalls and complications. One of such was the famous Cryptokitties. Built to enhance Ethereum’s Blockchain accessibility, its popularity soon went down the drain as scalability issues began to kick it. Although Cryptokitties was branded as one of Ethereum’s biggest assets, DeFi appears to be taking that title as it remains one of Ethereum’s most promising innovations yet.

Bitcoin maximalists; people who believe that Bitcoin is the only worthy cryptocurrency are known to be very vocal about the superiority of the currency.

While Altcoin supporters make up a large percentage of the community, Bitcoin maximalists are some of Bitcoin’s top proponents, therefore they make up a large number of the Bitcoin investors in the market.

Bitcoin maximalists are some of the cryptocurrency’s top dogs, from VCs to CEOs and billionaires to name a few. Bitcoin has been rewarded with a lot of perks, which is largely believed to have stemmed from maximalists, some of these include price pumps that were a result of endorsements from prominent entrepreneurs like Elon Musk.

The Bitcoin branded Twitter emoji also inferred that Jack Dorsey’s interest in Bitcoin played a vital role in bringing the first-ever crypto-logo to live. While Bitcoin maximalists remain unshaken in the crypto space, Altcoin supporters have also been just as optimistic and this is reflected daily in the cryptocurrency market.