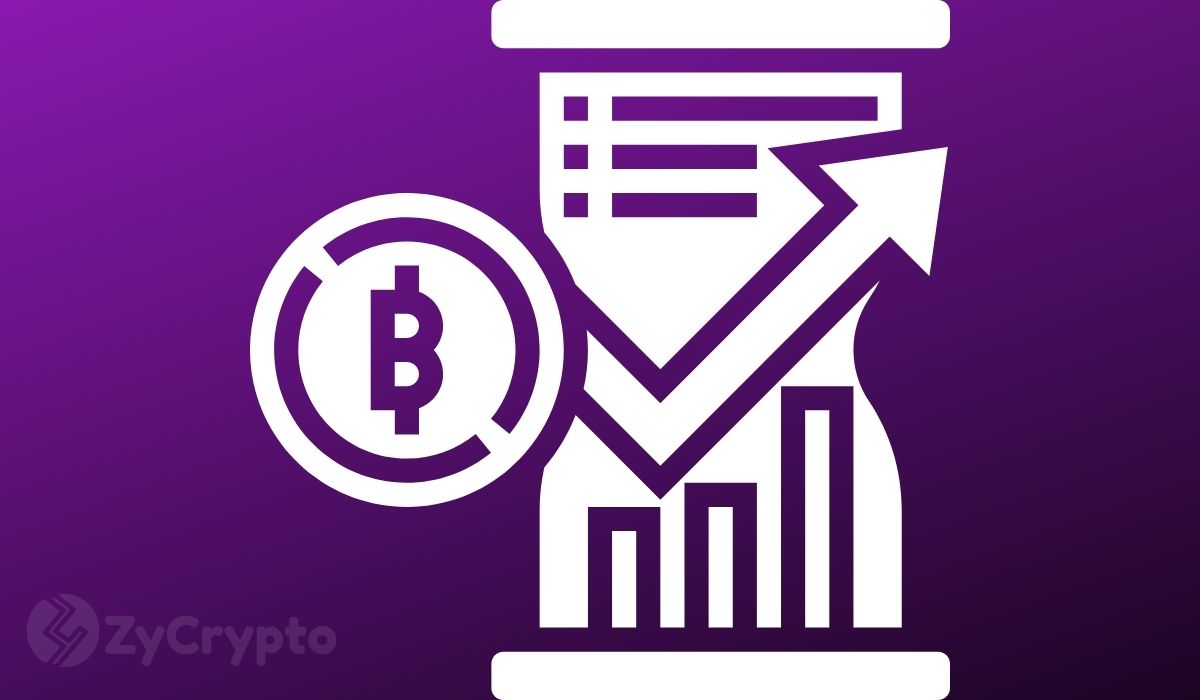 Bitcoin is currently trading at $13,126 after a massive 7.5% breakout above $12,000 on October 21. The digital asset has established a robust daily uptrend and a new 2020-high at $13,220. Several analysts have stated that the rank 1 cryptocurrency can most likely reach its all-time high again in the near future.

Peter Brandt, a well-known trader believes Bitcoin is poised for the second-highest monthly close ever if the momentum continues like this. Brandt also mentions the renewed interest in Bitcoin and the cryptocurrency market from institutional players like Grayscale or Stone Ridge.

Bullish Points In Favor of Bitcoin

One metric sometimes overlooked is the number of BTC addresses holding at least 0.01 coins. Although this number usually goes up, there have been periods of time where it went down, like in 2018 or sideways. According to Glassnode, it just reached a new all-time high.

The weekly chart is absolutely bullish after Bitcoin established clear higher lows and higher highs during the past 6 months. The next critical resistance level is located at $13,764, the high of June 24.

The RSI is close to being overextended, however, the last time this happened on May 6, 2019, it did not stop the price from rising higher. Additionally, the MACD turned bullish again and it’s gaining a lot of momentum.

Crypto Michael, a full-time trader believes Bitcoin could top out at around $14,000 before the first pullback.

A breakout above the resistance level at $13,764 would confirm a monthly uptrend after Bitcoin established a higher low at $4,000 compared to $3,215. The RSI on the monthly chart is not yet overextended and the MACD is robust.

Bulls would need to see Bitcoin not only cracking $13,764 but closing above it this month or the next to avoid a pullback. Do you think Bitcoin will reach $20,000 by the end of the year?