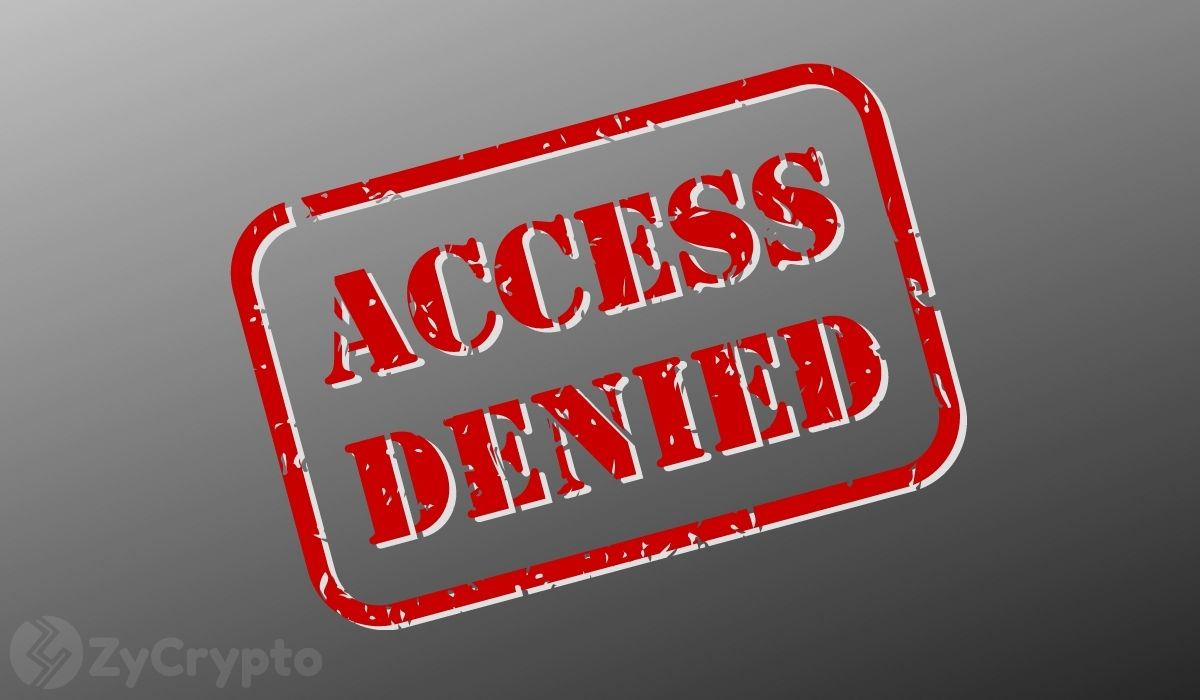 Bitcoin’s unprecedented run has reopened a lot of old wounds for early sellers and investors that have permanently lost access to their wallets.

Some were lucky enough to gain some pizzas, others, a few dollars while some are left with nothing but fairytale imaginations of what could have been. The latter best describes the case of former Ripple CTO and San Francisco-based programmer, Stefan Thomas who has lost access to about 7002 bitcoins worth over $231 million.

Stefan’s bitcoin was stored in a hardware device called IronKey after earning them for creating an animated video in 2011. Since then, he lost the private keys, and all efforts to remember them have proved futile. Worse still, the hardware device permits only ten attempts, of which Thomas has used 8.

“I would just lay in bed and think about it, then I would go to the computer with some new strategy and it won’t work, and I would be desperate again”. Thomas said.

Thomas’s ordeal is definitely not the first of its kind. In fact, Chainalysis reports that out of the 18.5 million bitcoin in existence, about 20 percent (worth around $140 billion) has been permanently lost. The spike in bitcoin prices has left much thinking about their inaccessible fortunes and how they can possibly access their digital wealth.

Unlike traditional banks and payment processors, bitcoin has no physical office, staff, or central support that can store passwords or help recover them. However, independent businesses like wallet recovery services try to help people retrieve their password if they can recall part of it through what they term a “highly optimized multi-threaded C++ program that performs brute-force decryption”. Recovery services claim to receive over 70 requests a day from people who want to recover their crypto assets, about three times the number of the previous month.

For Thomas, keeping his hardware device out of reach is the best way to deal with the situation, at least until cryptographers decipher a means of recovering passwords.

“I got to a point where I said to myself, let it be in the past, just for your own mental health”.