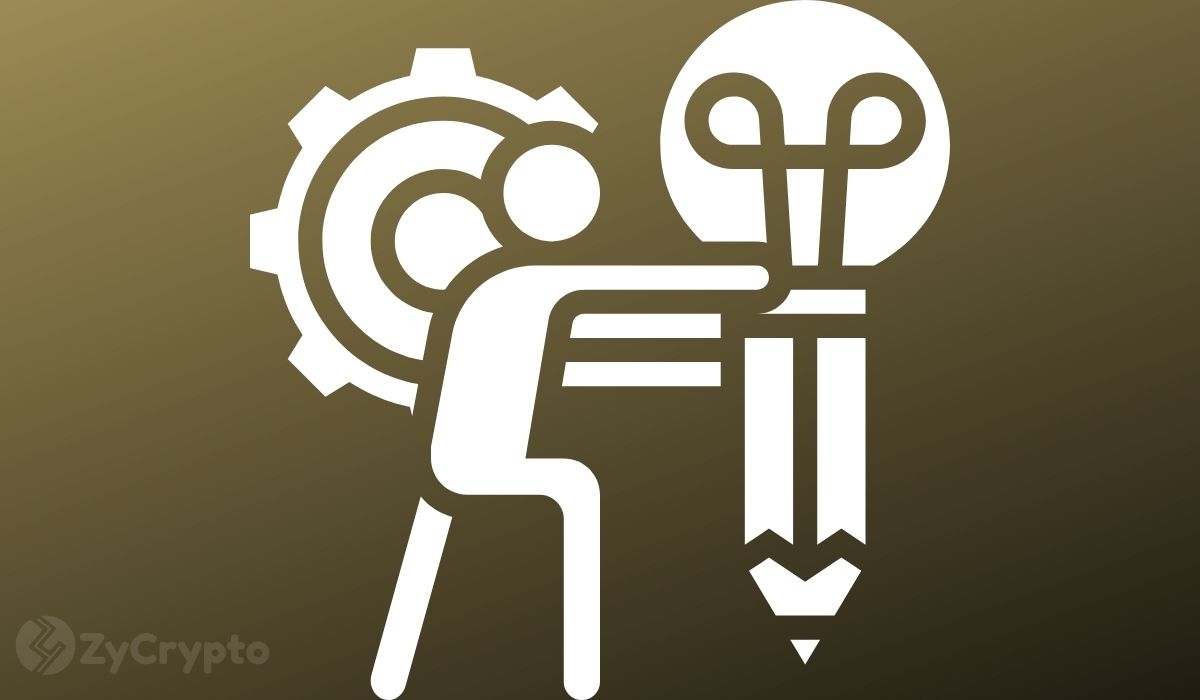 Many DeFi protocols are promising substantial returns for active token holders, hence the influx of both institutional and non-institutional investors in the DeFi community. Meanwhile, MakerDAO is standing out with the highest returns by a large margin. According to by Ryan Watkins, a researcher at cryptocurrency research platform Messari, who elaborated on the data provided by the research platform, MakerDAO is the only DeFi protocol to generate $27 million in annualized earnings for its token holders. Not only is this a 19x forward increase in earnings, but this is also the highest any DeFi protocol is generating for its holders over the course of the year.

Meanwhile, the researcher is of the opinion that in the long-term, Maker is challenged. His reason being that Maker’s system of token burns and token buybacks is rather inefficient for the distribution of value to token holders, which the organization is a top priority for the organization. However, at the center of this “unreliable value distribution” method, he recognizes and agrees that Maker is “demonstrating its ability to capture value,” from the growth of its native stable token DAI. Having had a smooth growth process from the year 2020 till present, it is being speculated that DeFi’s evolution will boost the figures (annualized earnings) in the coming months.

The Struggles of MakerDAO

The Ethereum Blockchain has given room for many authentic projects to thrive in the cryptocurrency market. Before the inception of most of these projects, the market struggled with continuous volatility and although that is still present, MakerDAO is attempting to tackle the problem of price fluctuation that hindered the process of lending digital currencies in return for other digital currencies. The organization is centered around the development of technologies for borrowing, savings, and a stable cryptocurrency on the Ethereum Blockchain.

MakerDAO was one of Etheruem’s high profiled DeFi projects at the forefront of the DeFi community early this year, but in comparison to other new and emerging DeFi projects, Maker has immensely underperformed this year, and according to a research piece published by Messari, the black Thursday event in March, caused a spike in demand for the stablecoin DAI, which was valued above its $1.00 peg for more than five months. During this time, the liquidity of vaults (CDPs) was taking place, leading to a reduction in the supply of DAI for investors who were in demand. On the other hand, competitive pressure from more promising lending protocols is said to be taking the front place, while DAI struggles to keep up.

As maker looks to bounce back, the problem of demand for leverage taking an upsurge while interest rates go down the slope, DAI has a long way to go until it can match up to other similar lending protocols. One of the first steps will be its ability to retract and trade below its peg, which has been the case for the most part of the year. But as 2020 comes to a close, the new year could launch a flip in performance for Dai.