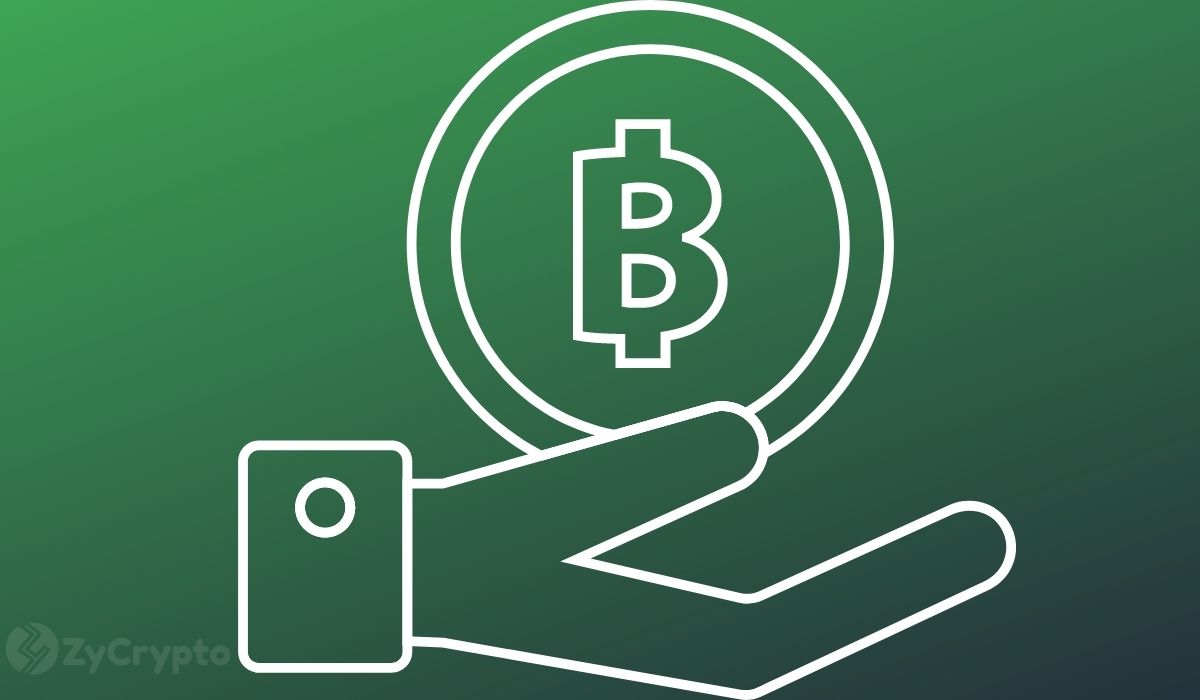 A report by the Financial Times stated Tuesday that according to people familiar with the firm’s operations, the Marshall Wace hedge fund is interested in gaining exposure to crypto assets by investing in crypto startups that are in their late stages of development.

The startups range from those working on stablecoin projects, digital currency payment systems, and blockchain technology. Marshall Wace already invests in Circle, the blockchain company behind the popular USDC stablecoin. The hedge fund was part of Circle’s $440 million fundraise in May 2021, which featured other institutional investors, such as Fidelity, FTX, Grayscale’s parent company Digital Currency Group (DCG), and  Atlas Merchant Capital.

Apart from investing in crypto startups, the report also indicates that Marshall Wace is also looking to gain direct exposure to cryptocurrency trading.

More Hedge Funds Plan To Invest In the Bitcoin Market

The move comes even as other institutional investors like Barclays and NatWest continue to restrict their business activities with crypto-exchanges, following the recent FCA ban on Binance.

A June 2021 survey revealed that hedge funds globally are planning to increase their crypto investments by over 7% assets under management in the next five years. The investments are expected to raise the market cap by $300 billion. US top banks like JPMorgan have 1% invested in crypto while Blackrock’s two new funds will seek exposure in Bitcoin futures.

Bitcoin has continued to attract investments especially from former skeptics who have gone as far as investing millions into BTC directly or through partnerships. According to the Survey, Bitcoin has become an interesting study case for the crypto market which provides a high risk yet long-term lucrative opportunity.

However, Bitcoin and the rest of the crypto market still face jurisdictional regulatory ambiguities which have kept other potential investors from the traditional market away from its market.

Meanwhile, BTC is still trading in a range, struggling to stay above $34,000 at the time of writing, as analysts view $40,000 as the next key resistance level. According to the crypto trader and analyst Cantering Clark, Bitcoin is gearing to break out from its current range.

“Based on the levels of liquidity and amount of volume we are starting to see get swung around aggressively here, I doubt we continue to range much longer.”