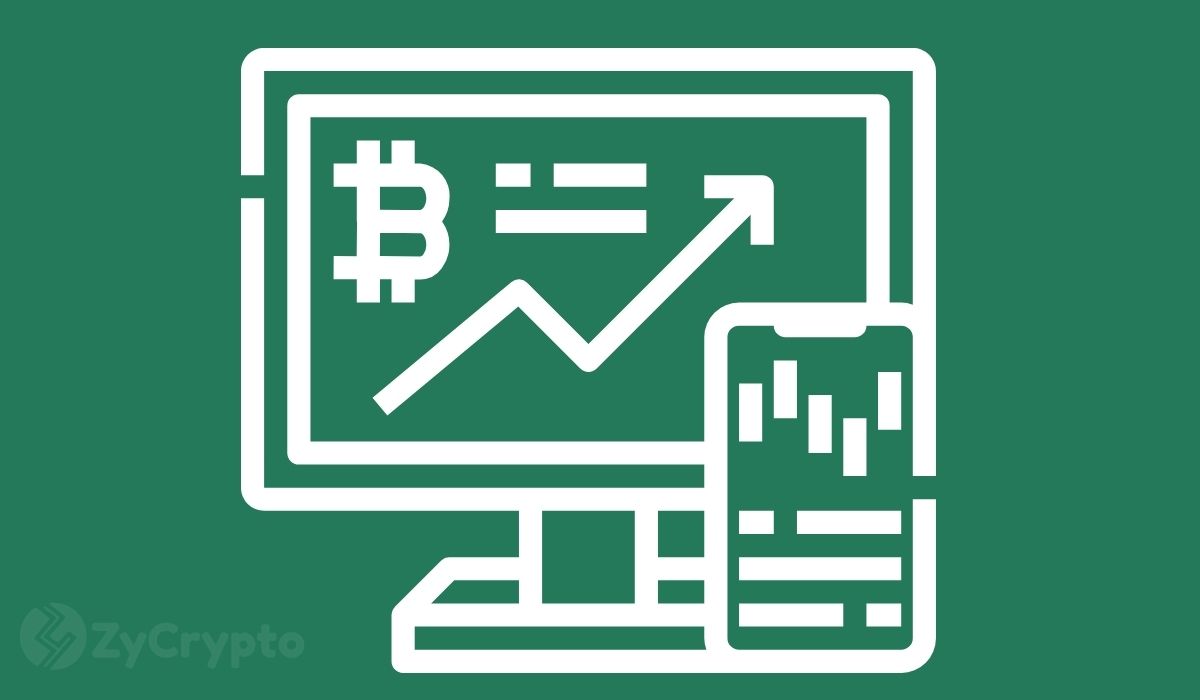 As Ukraine continues to actively legislate cryptocurrencies, Monobank, its biggest mobile-banking platform is preparing to launch a debit card with enabled BTC trading in July, according to the bank’s co-founder, Oleg Gorokhovsky.

Gorokhovsky said in an official announcement that Monobank has already finalized a pilot integration with a certain cryptocurrency exchange that will allow Monobank clients to use a debit card to buy or sell BTC. The new bridging feature, according to Gorokhovsky, will go live as soon as Monobank receives authorization from the National Bank of Ukraine (NBU).

The news came barely a week after the supreme council of Ukraine (Rada) which acts as the country’s parliament officially adopted a new law on payment services that also gave the NBU the right to issue digital currency.

Gorokhovsky: People Should Invest In BTC

Monobank is the first Ukrainian digital bank that uses a mobile application to provide payment services, micro-lending, and deposits for its customers. It is considered to be one of Ukraine’s top causes of a budding fintech scene and the establishment of Ukraine as an upcoming technological hub in Eastern Europe.

Four years after its launch in 2017, Monobank has amassed over 2.3 million customers, representing around 0.1% of the country’s 45 million population. The e-bank was co-founded by three former PrivatBank (UK’s largest commercial bank) employees Oleg Gorokhovsky, Misha Rogalskiy, and Dima Dubilet who worked at the bank as deputy chairman, head of payments business, and information technology director, respectively. The e-bank operates under the UK Tycoon’s Sergey Tigipko Universal Bank license who is a former Ukraine deputy-Prime Minister and ex-central bank chief.

Gorokhovsky has previously admitted to being a long-term bitcoin Hodler. Earlier in February, he said that Tesla’s $1.5 billion investment in Bitcoin cemented his belief that BTC is an asset worth investing in.

“I don’t like to make predictions. But Tesla’s disclosure of $1.5 billion into bitcoin finally convinced me that bitcoin is not going anywhere. I have a fairly large portfolio of bitcoins for a long time and I recommend you to buy it too.”

Which Crypto Exchange Is Monobank Working With?

While the announcement doesn’t reveal which crypto-exchange Monobank is looking to work with, Crypto.com, one of the fastest upcoming crypto exchanges has also established a reputation as the provider of crypto debit cards to fintech businesses looking to venture into the crypto industry.

Ukraine is noticeably excluded from the long list of EU countries where US crypto-exchange giant Coinbase services are available.