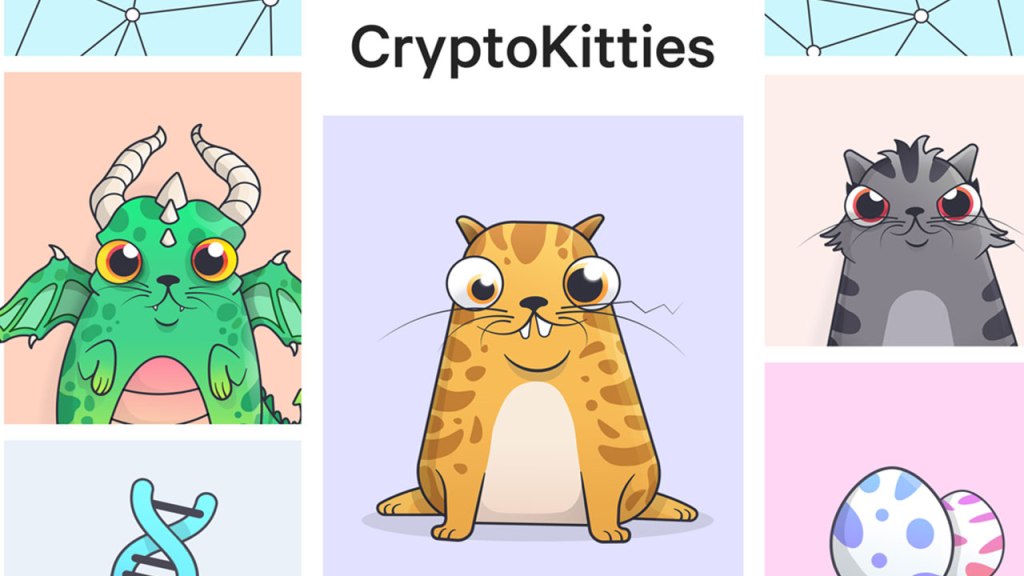 Cryptokitties, a project that explores users’ love for cats to promote the use of cryptocurrency seems to be making waves in the industry as record shows millions of Dollars has been used in transactions involving Cryptokitties.
As a way of diversifying use cases for cryptocurrency, Cryptokitties was built as a conventional game, only it was built on blockchain. Users of the game can buy, sell or even breed crypto cats on the blockchain using tokens.
Since it provides a platform for users to play with tokens, this initiative will give blockchain a good chance of adoption firstly because the game offers customers the use of tokens which are prefered assets among users. No wonder it has become so popular in less than a year since its creation.
Apart from providing a sense of security for the user, the crptokitties project also is a user friendly way to get into the crypto space especially for those who are getting in for the first time. This makes Cryptokitties an excellent way to reach end users in the shortest possible time and to make them more comfortable with the blockchain technology.
The Cryptokitties game is one of the first dApps built on the Ethereum blockchain and it has opened the way to understand the potentials of blockchain beyond its use for cryptocurrencies.
However, the project also revealed a major weakness in the Ethereum blockchain when the processing speed of the blockchain was slowed almost to a standstill due to a large number of cryptokitties.
It was a moment that Ethereum may use to improve its blockchain technology to become more resilient in the industry. It also raised a lot of questions and competitors such as Tron used it as an opportunity to advertise itself through its CEO, a move that is normal considering they are all competing for the same crypto users.
Overall however, Cryptokitties has been a good investment and promises to further encourage the acceptance of blockchain technology despite the slow rate of adoption currently. Apart from Cryptokitties, other dApps are gaining increasing popularity as well and will potentially become a major blockchain sector.
Ethereum is well known for building such dApps but Tron is also available now and many others may come up which will collectively encourage the adoption of blockchain through such products as may be built buy in the future.