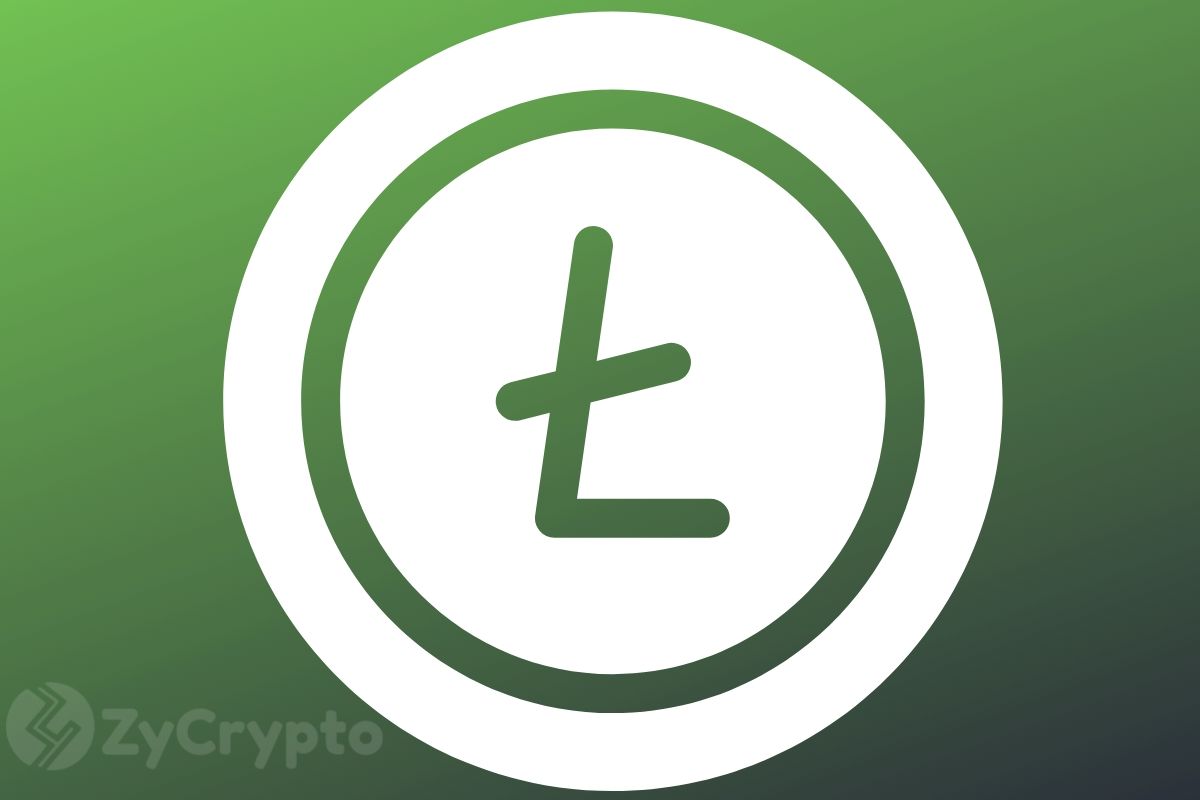 Litecoin Foundation has partnered with South-Korean cryptocurrency company MeconCash to integrate Litecoin’s native cryptocurrency, LTC, on its payments platform. With this collaboration, LTC to Korean Won (KRW) withdrawals will be possible across more than 13,000 ATMs in South Korea.

According to the official announcement, LTC has been integrated on MeconCash’s M.Pay platform. This means that LTC holders will now be able to easily access quick cash as well as send remittances to friends or family in South Korea. Per the Foundation, the South Korean remittance market processes over $6 billion annually.

Besides being able to make payments, LTC users will also be able to buy goods on MeconCash’s MeconMall and also pay for mobile games that use M.Pay for rewards. The foundation also noted that this partnership with MeconCash will open the door for more collaborations in the future.

Litecoin Hopes To Cement Its Presence In The South Korean Market

Undeniably, the Litecoin Foundation is spreading its wings in South Korea, and its partnership with MeonCash is pretty strategic and thus a boon for LTC.

Litecoin creator, Charlie Lee, opined that Litecoin’s integration into MeconCash’s M.Pay platform and the large network of ATMs is a huge feat because it will strengthen Litecoin’s foothold in South Korea.

“The ability to access cash through Litecoin at over 13,000 ATM’s opens the door to new opportunities within the Korean market and globally. With billions in remittances sent each year to South Korea, Litecoin (through its speed, security, and low transaction fees) offers significant advantages over traditional methods of sending money overseas through the M.Pay platform.”

“We look forward to our partnership with MeconCash as we continue to expand Litecoin adoption within the Korean market and around the world.”

Litecoin (LTC) has gained 2.45 percent in the last 24 hours as the crypto bulls attempt to make a comeback. It is exchanging hands at $62.27.