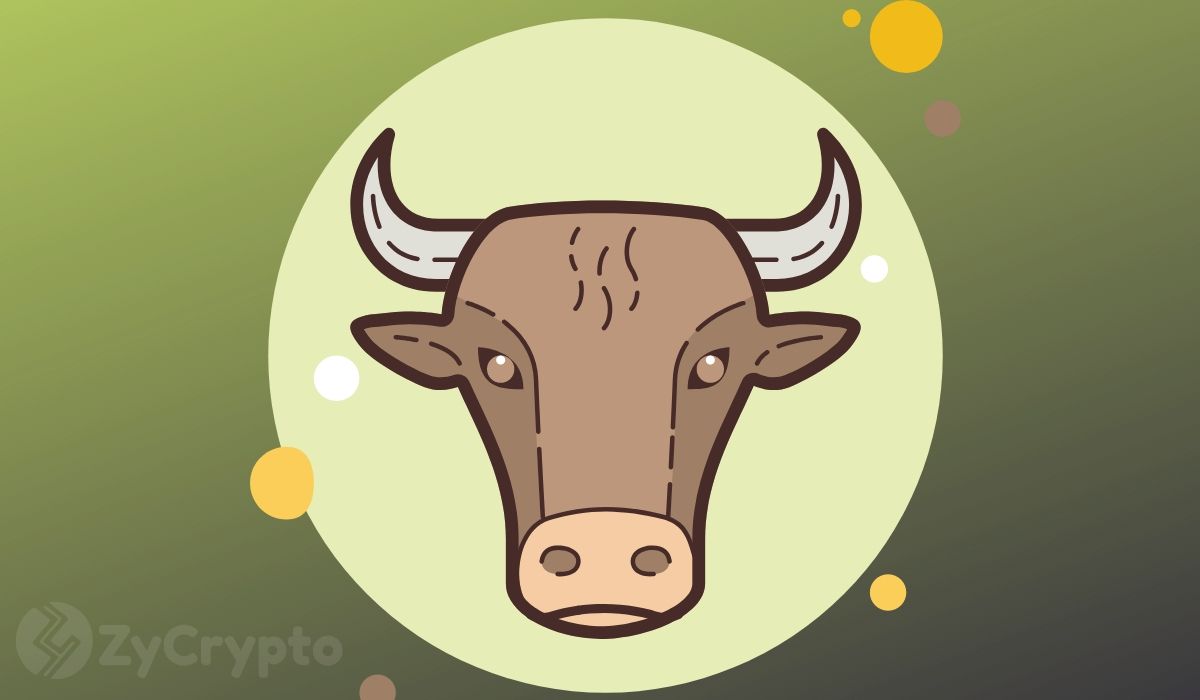 XRP has been facing a tough consolidation period losing 36% of its gains over the last two weeks as bears are clearly taking over. A lot of analysts and traders are still quite bullish about XRP in the medium-term as the weekly chart is still favoring the bulls.

The bulls are definitely concerned now and they would like to defend the $0.22 support level on the daily chart. The daily RSI was extremely close to breaking below 30 points but the bulls managed to see a decent 3% bounce today.

Boyd Oakes, an avid cryptocurrency user has recently stated that he is still bullish on XRP despite the recent crash. According to him, XRP is bullish because of Ripple and their goals.

Another user responded by stating that Ripple is only seeking to create profit for its business and that it won’t necessarily help XRP again opening the debate about Ripple not affecting XRP.

According to a Ripple employee, when XRP ledger was created the original creators decided to gift around 80% of XRP to a company called OpenCoin, known as Ripple today.

“Well, long story short, because XRP isn’t a security, just like how when you trade seashells for gold or use your dollar bills to buy food, in a way we can’t necessarily assume a correlation between Ripple the company and XRP the digital asset.” Said Josh Lin, Senior Talent Sourcer at Ripple.

The dilemma is that the majority of people simply believe that Ripple is a coin and has XRP as the ticker symbol. So even though, Ripple and its employees have stated several times that XRP and Ripple are not the same and that they do not influence each other, the price of XRP continues to react positively to Ripple news.