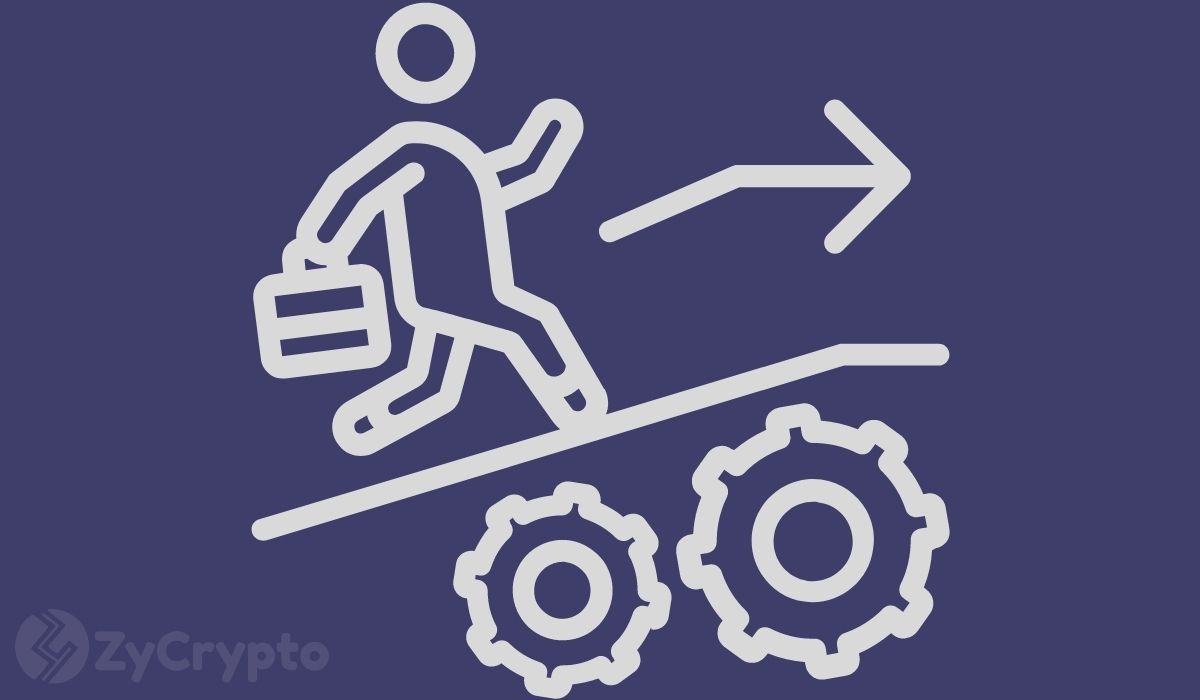 Singapore’s government has doubled its effort in promoting blockchain development in the country through an innovative project worth several millions of dollars.

The agencies involved in the SBIP program include Enterprise Singapore and Infocom Media Development Authority. The project is funded by the National Research Foundation with support from the Monetary Authority of Singapore, the country’s central banks, and financial regulators.

SBIP will focus on conceptualizing 17 blockchain-related projects in various industrial sectors within the next three years. It will also focus on blockchain technology in supply chains, logistics, and business in Singapore.

The program will also improve ICT companies by helping blockchain systems and networks collaborate to further grow the blockchain industry, increase the talent pool, and build a reliable and robust blockchain ecosystem.

Singapore is one of the largest hubs for blockchain in Asia. The country has over 234 entities in its blockchain ecosystem, with 91 new entities launched this year alone.

The SBIP program is another innovation to keep Singapore ahead and make it the largest blockchain hub globally.

Other blockchain-promoting innovations by the Singaporean government include the Project Yubin launched by the Monetary Authority of Singapore in 2016. The program has proven a tremendous commercial potential since its launch.