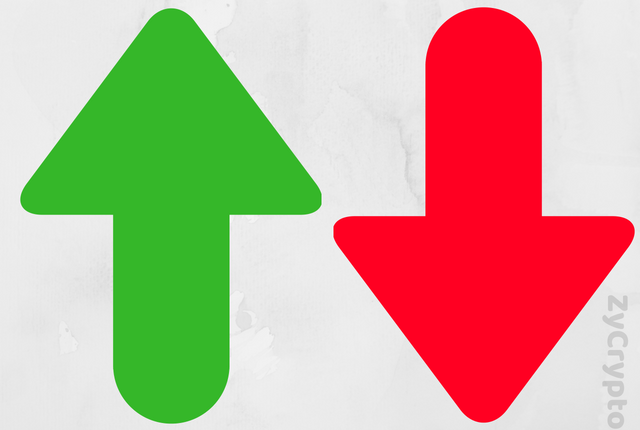 The rise as well as fall in Bitcoin’s values has led to several market bubbles that have been created in history. It has even outpaced the tulip mania that arose in the 17th century as well as the South Sea bubble that rose in 1720 or the dot com bubbles or Japanese asset price movements.

Here are some insights about valuation of Bitcoin that investors need to keep in mind. Much research that is published about it is flawed and it often overlooks certain attributes that are important. Investing in Bitcoin is often termed as a safe haven, especially when the market is in a state of turmoil but that is often misleading.

Valuation hard to do

You might be in the process of choosing the best Bitcoin wallet and deciding on your Bitcoin investments. Assets like these are based on cash flows that are produced, but Bitcoin cannot be rated as per this parameter.

Many entrepreneurs believe that Bitcoin’s value as well as that of other cryptocurrencies would go higher. However, many experts such as Warren Buffet states that the real value of such assets will remain close to zero or ambiguous at best.

There are wide variations in price of Bitcoin across the different exchanges. This is found in fragmented markets, which make it difficult for any investor to find the best price of the asset in the market at any point in time which is known as price discovery.

Bitcoin price variation tends to remain high as compared to gold, bonds and other stocks. Tech stocks in compression are also less volatile and subjected to less variation in price. Investors hence find it additionally difficult to value Bitcoin in any portfolio that they hold it in.

There are losses daily which is a particular concern; Bitcoin has had about 200 days worse than other assets in the stock market which hardly makes it an enticing investment.

Liquidity aspects are low for this currency. However, its bid ask spread does vary and tends to be larger compared to other assets. This aspect does vary from one exchange to another; investors again can face transaction fees that vary between exchanges.

Bitcoin fees have gone down since the early days of its trades. Transaction time, usually takes about 78 minutes that are again higher than other bonds and stocks. This again reduces convenience aspect for many traders.

Bitcoin valuation is harder, less liquid and more volatile. It remains more costly to transact with as compared to other assets. Its trading price movement also triggers altcoin investments whose trades go in reverse as per Bitcoin prices.

Investors need to be wary of this and research on prices and market conditions before one invests. Potential investors can definitely look at the lucrative aspects of Bitcoin for investing, but they should remember that it is an asset that is highly speculative at best. Hence, accordingly one should make additions to their portfolio of investment products.