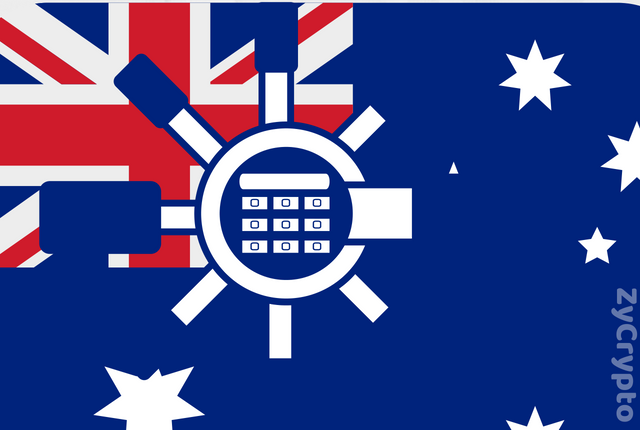 Cryptocurrency investors in Australia might just have a reason to breathe a sigh of relief, as the country will soon get its first crypto vault. This is coming to be as two Australian firms Decentralized Capital, and Custodian Vaults announced a partnership to offer insured cryptocurrency service to the Australian market.
This project is happening at a very strategic time, when investors and customers alike are skeptical about the future of cryptocurrencies, due to incessant attacks. The vault will assure the customers of the security and availability of cryptocurrencies.

Stephen Moss led partnership has initiated this to capitalize on the growing interest in digital currencies and new age vaults, reflecting its view that Bitcoin is not a bubble that may blow up anytime soon.
The blockchain asset and investment firm have teamed up with a deposit box group, Custodian Vaults to start up what they claim to be Australia’s first insured cryptocurrency vault. Custodian is part of the precious metal firm, Pallion Group.
“This is a solution for the first phase of the industry, and it gives real security.” Mr. Moss said in an interview. “In my opinion bitcoin will not be remembered as the bubble, but the pin. While the short-term future of bitcoin may be debatable, the blockchain and its benefits are not,” he concluded.
Security has proven to be a big issue for the industry, as digital currencies are prone to be hacked by cyberpunks. A standard way of storing cryptocurrency is an offline external hardware device similar to a USB. These devices can, however, be stolen or targeted when plugged into a computer.
The companies reiterated that customers could have direct access to their cryptos, through physical surveillance, biometric identification, pin codes, CCTV monitoring, alarm and fire control system.
The partnership will target wealthy investors, exchanges and initial coin offering issuers and also have a private wifi room to allow cryptocurrencies transfers in and out. Though the companies assured customers that digital currencies are insured, no word was spoken about the insurer.
The need to get a digital currency vault became an Imperative, due to the constant attacks by cybercriminals, who focus on cryptocurrencies and reducing the confidence of investors in Bitcoin and other cryptocurrencies in general, and this development will give customers hope that their money is safe.
Although Australian regulators are taking a cautious approach towards digital currencies, trading and initial coin offerings, the Australian Securities and Investment Commission this year received delegated powers to allow it take action against misleading or deceptive conduct in the marketing or issuing of ICOs.
With the new trend of global security, blockchain startup firm, Xapo has underground vaults in five continents, with billions worth of virtual currencies in safe, other players are also providing a similar offer, like Guardian vault.