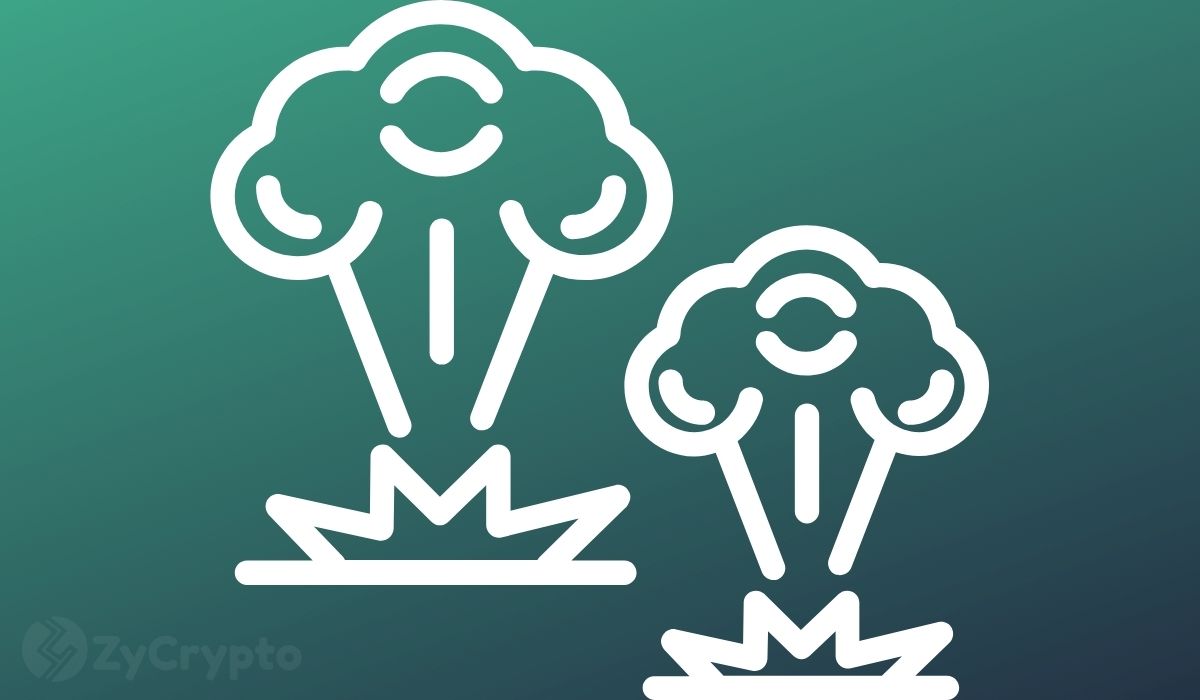 Justin Sun, the founder of the Tron network, may be preparing to go head-to-head with the Ethereum Network as he retweeted a tweet claiming Ethereum’s EIP-1559 upgrade is copying the Tron network. The action has indicated that he is in agreement with the sentiments expressed in the Twitter post, which reads: “What Ethereum does with EIP1559 is exactly to copy Tron blockchain, so who is copying now?”.

The action indicates his agreement with the sentiment expressed by the post.

EIP-1559 is an upgrade to the Ethereum network proposed by Vitalik Buterin in 2019. The description of the functions of the upgrade state that it will solve several problems in the Ethereum network, most notable of which is the current high transaction fees of the network especially at times of network congestion.

The Ethereum network currently uses an auction system to decide which transactions will be included in a block, but with EIP-1559, that system will be replaced by one that automatically prices fees, and allows people to add a tip if they want their transaction to be prioritized.

Additionally, the upgrade will make the base fee the network chooses for transactions to be burnt instead of going to miners, thereby acting as an “Ether scarcity engine”.

Comparisons between Tron and Ethereum are not unusual occurrences. Although Tron was initially created via Ethereum’s ERC-20 protocol, they have long since ditched the protocol, forming an independent, native blockchain of their own.

Notably, to Tron’s advantage, the network has a faster transaction speed than the Ethereum network, with Tron’s transactions taking about 15 seconds to complete, while Ethereum takes up to 15 minutes. Tron is also thought to be more scalable than Ethereum and with more advanced technology. Going by the functions given for EIP-1559, Ethereum is looking to develop its network value, as the upgrade will cut transaction time and cost.

Though Vitalik Buterin, founder of Ethereum, has not responded to Sun, tension may be brewing as the two have clashed on Twitter in the past. A notable previous incident was when Buterin took a jab at Sun on the micro-blogging platform saying people who were predicting another 1000-times growth in cryptocurrencies from their present state were “incentivizing people to act more like Justin Sun”. Sun responding to the tweet said he believes cryptocurrencies would become as successful as the people were saying it would give time.

Regardless of the drama, EIP-1559 is coming to life, with a high level of anticipation from market players. EIP-1559 will be rolled out together with others in the London hard fork upgrade which is scheduled to be rolled out on testnets by June 30 and should get to the Ethereum mainnet in July.