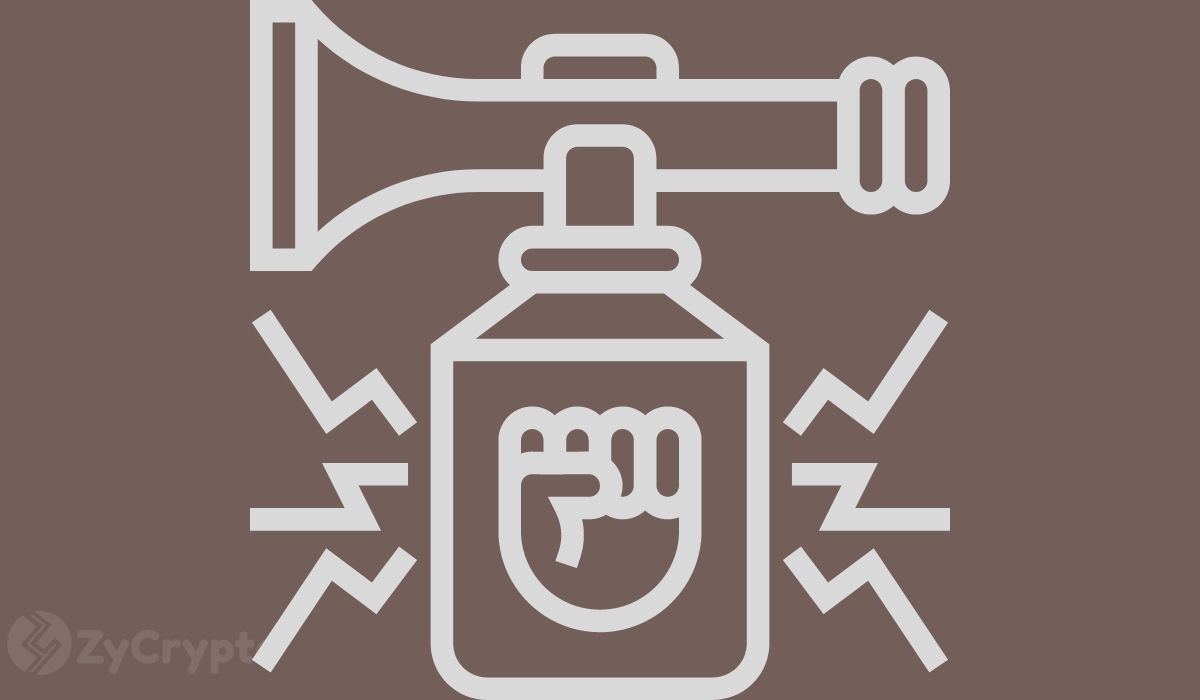 Ethereum developers have just approved a proposal that could change everything we know the network and its native coin to be.

Ether is predicted to surge dramatically once the EIP-1559 debuts, and this will be for all the right reasons, including potentially challenging Bitcoin for the front position, as Ethereum proponents have speculated.

This is all thanks to the structure of the proposed EIP-1559 network change that has just been approved by developers of the network. Most importantly, EIP-1559 will cut the supply of ETH, causing gas fees to drop, while scarcity potentially sends prices to new highs.

Essentially, EIP-1559 will cause the network to initiate a token burn whenever Ether (ETH) is used by the transaction initiator to pay for gas fees. An objectively speculative future of the asset, following the launch of the proposal set for July or August, would be an extremely scarce ETH. Economically, scarcity increases value. This is an economic theory that was factored into Bitcoin’s creation. When Ether adopts this model, Ether’s value could explode meteorically.

An Ethereum developer took to Twitter to share the endless possibilities that the upgrade could bring to the network.

“EIP-1559 is going to make a ton of people question Bitcoin’s narrative as hard money. ETH is a triple point asset by then, relying on more than just a hard cap.” He asserted and then continued to list the handful of tools driving network adoption.

“We have utility. We have staking. We have network effects. We have dapps. We have DeFi. We have NFTs. We have enterprise use cases.

We will decentralize everything.

But what if the trust is breached and Ether is tempered with, especially as the asset, unlike Bitcoin, is not hard-capped or immutable? The developer gave a decent explanation for this below, saying;

“Ethereum’s monetary policy is minimum viable issuance. Bitcoin devs can theoretically tinker with Bitcoin’s economics just like Ethereum’s devs. If either of them did that, nodes wouldn’t agree to the changes and miners could fork the chain.”

Ethereum has always identified as the extended, more diverse carbon copy of Bitcoin. Vitalik buterin made this known when he revealed that he was inspired to create Ethereum in a bid to fix problems that bitcoin couldn’t solve.

With the newly proposed upgrade, Ethereum just might live up to its creator’s standards, should everything fall into place. In the meantime, Ethereum bulls will need to preserve the community’s attention by strengthening its momentum for a potential breakout to the highly anticipated price mark of $2000.