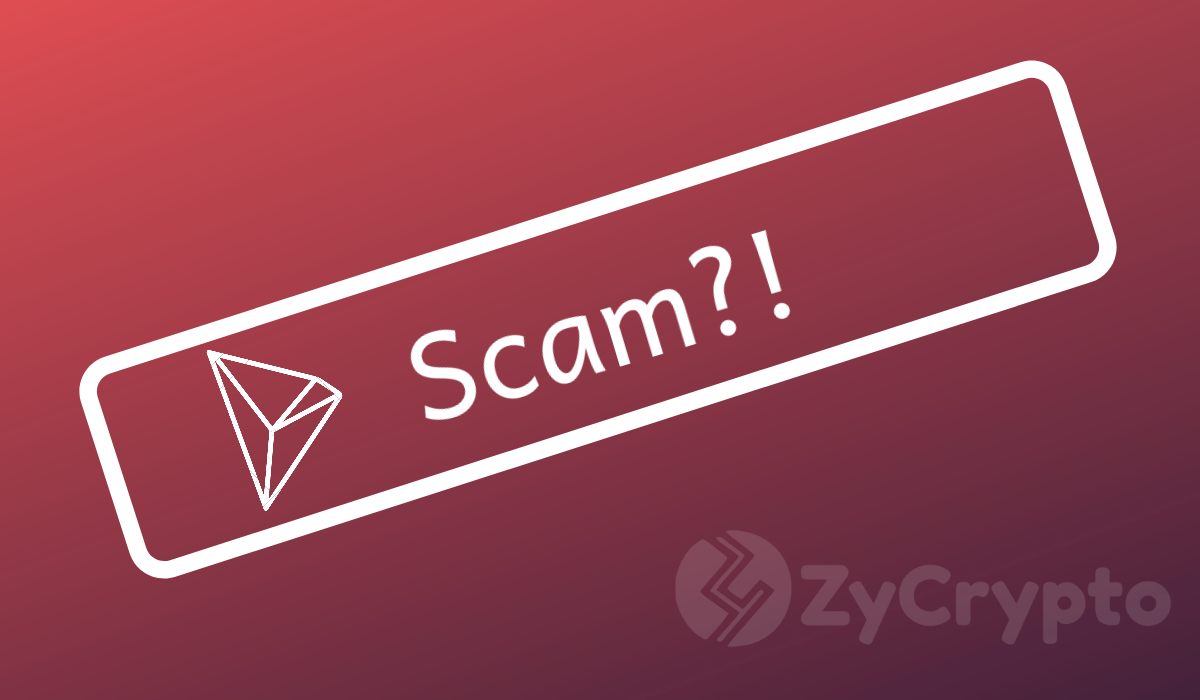 Things are getting hot for Tron as Justin Sun faces widespread condemnation after what many see as Tron’s underhand deal that saw one lucky guy get “defrauded” of a clear win. As it’s well known, Tron has been making great efforts to entice the Tron community to participate in its projects.

To do this, Tron started offering giveaways and running competitions. The recent endeavor happened to be a draw in which the company promised to gift the winner with a Tesla. A Tesla!

However, according to the winner who has since set Justin Sun and Tron on fire with a single tweet, things didn’t work out as planned when he came out as the winner. Apparently, Justin Sun reached out to @uzgaroth on twitter after the guy won the draw. The winner gave out all his contact details so the car could be shipped to him as promised by Justin.

Do you think @justinsuntron and @Tronfoundation scam me?

I was officially the winner since he had mentioned that there was no problem with the video and then they just made another draw and they forgot me.

After that, things went south. The Tron team didn’t ship the Tesla to the winner. Instead, they decided to do another draw and get another winner. They said that they opted for the second draw and do it live on video to enhance transparency. But the Crypto Twitter community will have none of that.

Compensation Not Making The Cut

After a barrage of accusatory salvos got thrown at him, Justin finally replied to the winner’s tweet, apologizing for the mishap. He even offered the guy a fully funded trip to the niTROn summit slated for 2020 as compensation. Still, the Twitter community doesn’t seem to buy that.

However, I do recognize that this is an unfortunate situation, and would like to extend my warmest welcome to the next #niTROn summit in 2020, including a fully paid round-trip ticket to the event location. We are very grateful for your continued support. #TRON

From the majority of the tweets on the thread, it’s clear that everyone wants Tron to honor its promise and give the winner his Tesla. The argument is that Justin Sun himself announced the guy as the winner, so why would they change tack right after that and deny him his win?

In light of the accusations, some Twitter users are now toying with the idea that Tron might have rigged the second draw to have a bot win the Tesla so they wouldn’t have to give out the car to anyone. Whether this particular allegation is true or not is yet to be established.

In the meantime, it will be interesting to wait and see just how this spat turns out. Will this guy get a Tesla? How will the community react if Tron doesn’t give out that Tesla?