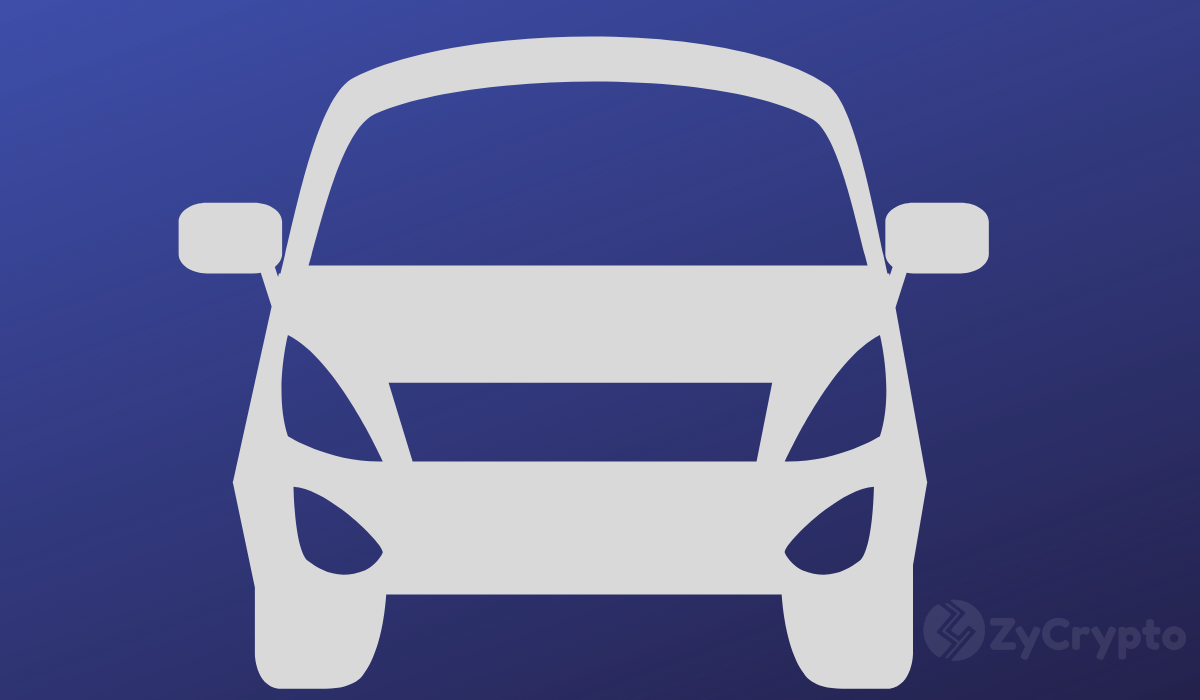 Tron has revealed the winner of its the USDT Tron car lottery. This first winner is a 22-year-old Chinese girl, from Fujian Fuzhou, who is now a proud owner of a slick brand new Mini Cooper. This was, announced in a congratulatory tweet, and well-wishing message to the new winner.

We have our first winner of the #USDT–#TRON car lottery from China?? Let’s congratulate this young girl who is 22 and coming from Fujian, Fuzhou. We hope she looks slick in her brand new @MINI Cooper and most important drives safe? Our future @Tesla winner, I hope you’re ready! pic.twitter.com/741QFJ2490

During the celebration of Tron’s partnership with Tether on March 12, Tron CEO Justin Sun announced a $20 million airdrop and Telsa giveaway. This action was taken by the CEO of BitTorrent to make the successful ties between the two giants which would enable Tron to launch Stablecoin on its network.

“To celebrate #BTT &  #USDT #TRON success, I am planning a $20m free cash airdrop. Good news-it’s coming, bad news-I may decide to give away more! First, I will randomly pick 1 winner for a #Tesla up until 3/27! To apply, follow me and RT this tweet! Simple! #Blockchain”

Mr. Sun has been known to be the most generous CEO in the crypto industry. On so many occasions he has offered various incentives to entice his followers and attract new ones. His generosity has earned him increased followers on social media. Recently his followers surpassed one million on Twitter.

The process was that participants in the airdrop and give away, would retweet Justin’s Twitter post and follow him on or before the 27th of March. This act has overshot the number of people following Justin on Twitter. Tron CEO and his team are surely very strategic in their marketing.