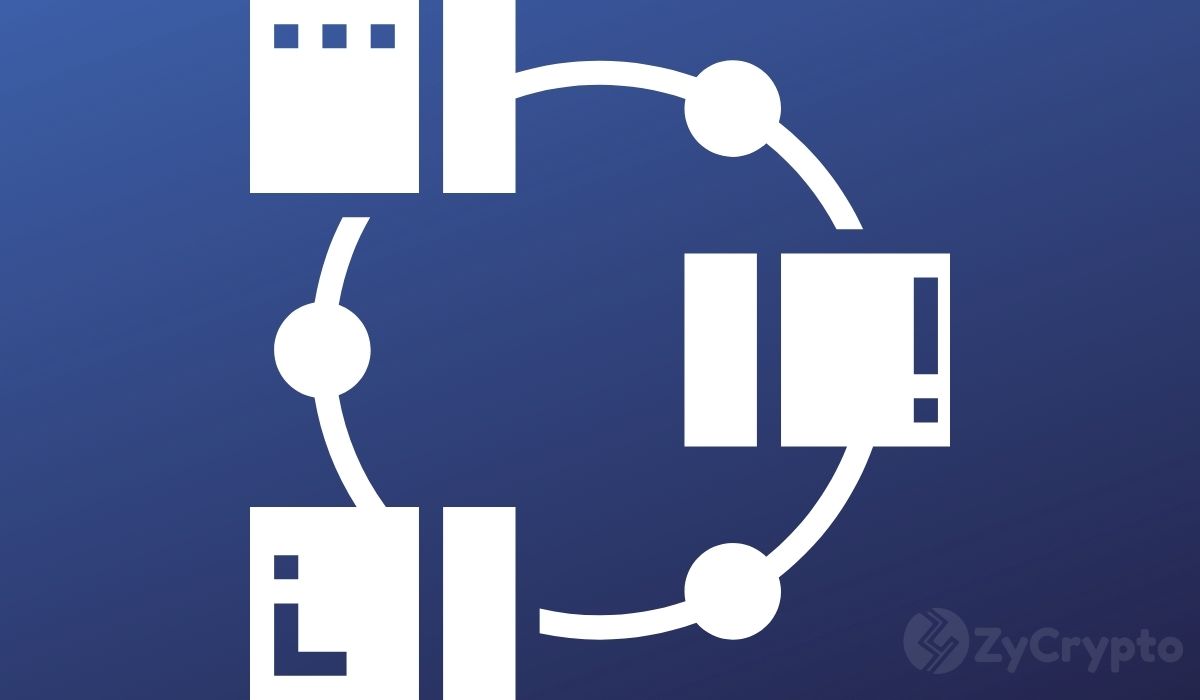 Speaking during the Hong Kong fintech week conference on Monday, the PBoC’s governor noted that $299 million had been processed in the CBDC pilot program that has been taking place smoothly in four Chinese cities, through 12,000 payment scenarios.

The governor explained that the coronavirus has increased the need for digital and contactless banking, creating challenges for central banks looking to find a suitable balance between user security and convenience.

Yi went on to say that financial services in rural areas have been improved by new technologies such as mobile payments and microloans, which plays a part in how the digital yuan will be distributed. He also indicated that safeguarding customers’ private information is quite a challenge.

The Chinese digital renminbi — known domestically as a digital currency electronic payment (DCEP) — is one of the world’s most advanced wholesale CBDCs. China started work on a digital currency back in 2014 when the then governor, Xiaochuan Zhou, created a Digital Currency Research Institute.

The nation rolled out the first tests for the upcoming digital yuan in April of this year. The trials were initially conducted across four major cities in China, before expanding to include Beijing, Hebei, Tianjin, and others. Most recently, China distributed over 10 million yuan (equivalent to $1.5 million) to citizens via a lottery system as part of a broader trial for the digital yuan.

While China appears to be way ahead of other countries in the CBDC race, Yi believes much still remains to be done, Reuters reported. In particular, Yi posited that the nation’s central bank must still come up with a “fairly complicated and fairly complete legal framework”, especially around transparency.

But with the pilot tests proving successful, the said framework cannot be too far away from development.