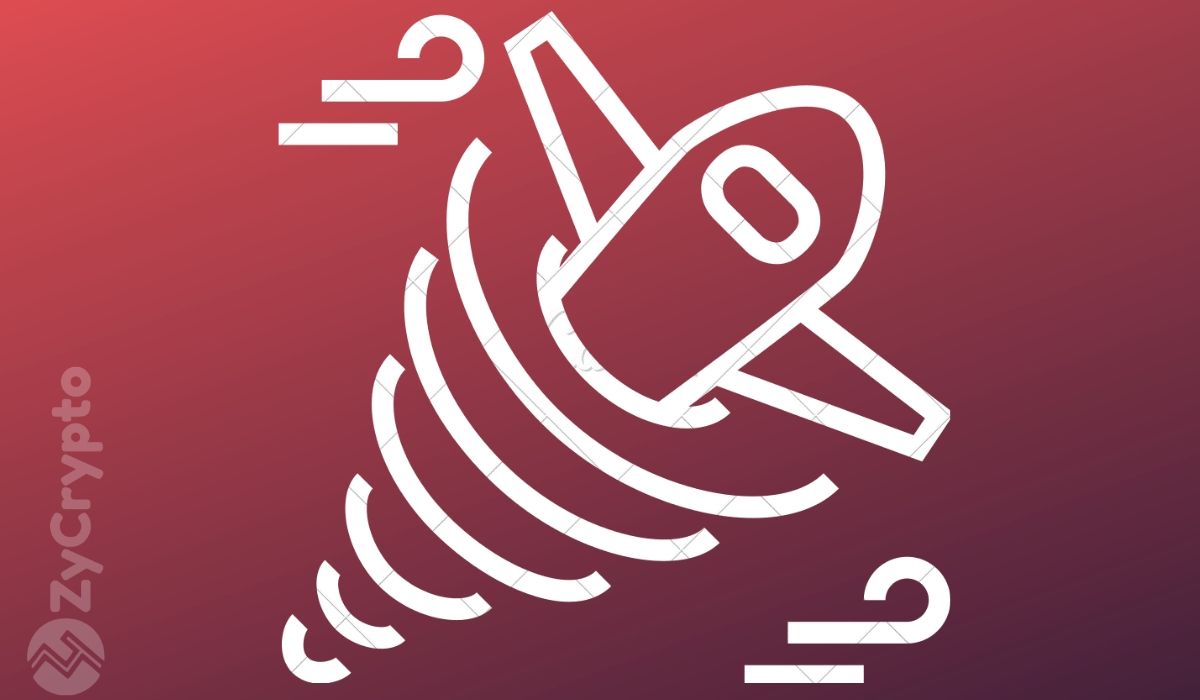 Bitcoin price movement has become very uncertain lately and market pundits are not sure where it is headed next. One thing, however, is ‘almost guaranteed’ – Bitcoin may never go to $5k again! This is the position of cryptocurrency researcher and Founder of Cane Island Alternative Advisors, Timothy Peterson According to his medium post, the probability of bitcoin retracing to $5k is slim because of what he termed “Never Look Back Price” or NLB.

NLB is defined as the last time bitcoin was at a particular price level. This price is never revisited as shown by previous prices of the asset. For instance, the initial price of $0.05 per BTC was last recorded on 19 July 2010. Since then, Bitcoin has never gone back to that price. This NLB price has been increasing up to 19 November 2011 when it was last recorded at $2.20.

The consistent increase in the NLB price according to Peterson is because Bitcoin adopters or those who buy and hold for the long term, have grown over time. As these are the group of Bitcoin holders that determine the price and stability of the asset, the NLB price keeps growing as their number increases.

Bitcoin’s price will continue to go up as long as adoption continues to grow, he says. Factors that may stagnate the growth may be competition from Libra or government arbitration. According to data collected since Bitcoin came into being, this trend has been consistent in the past 10 years with probably 100 million users currently worldwide. This number is expected to rise to 180 million in the nearest future.

On the basis of this data, Peterson concludes that Bitcoin may never go back to $5,000 which it last recorded in Q2 of 2019. If this trend continues, its effect may be amplified by the coming halving of the Bitcoin block reward in May this year. It will also mean that Bitcoin may grow slowly, but the growth will be steady as adoption continues to rise.

So far, the price rose above $9,000 after months of sideways movements. It has pulled back a bit, a move that a crypto analyst says is expected. However, it has not been able to go below $8,500 which means the price may bounce back anytime and head above $9,000 according to his forecast.