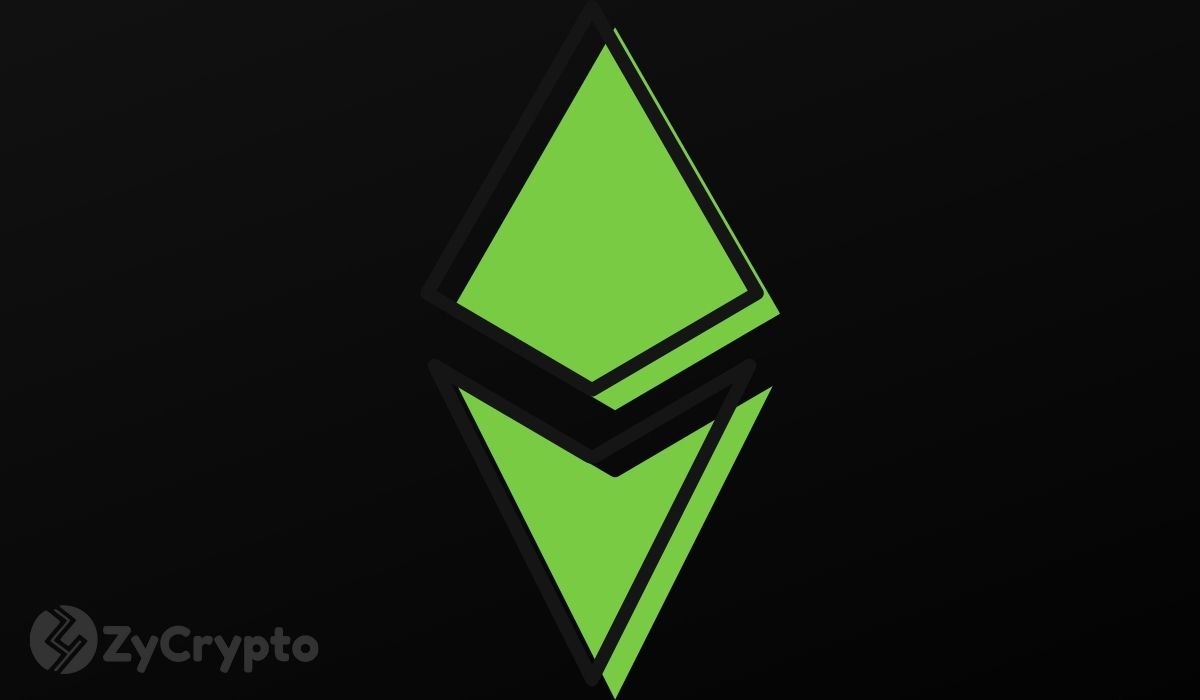 Co-founder of Ethereum and founder of the full-stack blockchain company, ConsenSys, Joseph Lubin has given his take on the future of Ethereum.

Lubin has stated that there are signs that a demand surge is likely to push the price of Ethereum upwards after the London hardfork goes live on mainnet.

Speaking at an interview with CNBC, Lubin explained the reason for his faith. He pointed out that like other Ethereum upgrades geared towards transitioning to ETH 2.0, the London hardfork – which is set to go live on mainnet by August according to speculations – brings several improvements to the network. Among the improvements, he considers the most significant one to be the fact that the upgrade will make Ether’s supply deflationary, alluding to EIP-1559.

Noting how this is a good thing for the network, Lubin states that the issuance of new tokens on the network has before this time been inflationary. But with the upgrade, miners will no longer receive new currency for verifying and adding transactions to the blockchain, the transaction fees will rather be burnt by the network thereby reducing the supply of Ether in the long run.

Added to that is the fact that the Eth 2.0 upgrade which he notes is already live and has been seeing participants stake their ether in the algorithm to participate, will migrate the network from using a proof of work (PoW) mechanism to using a Proof of Stake (PoS) mechanism to add new blocks when it comes into full effect.

“In December or January, the network will see the energy consumptive proof of work mechanism replaced by the enormously energy-efficient proof of stake mechanism that provides the trust characteristics for the network,” he said.

He noted that his firm, ConsenSys, which is firmly planted in the Ethereum ecosystem, was already noticing an increased demand for Ether to run transactions and decentralized applications due to the freezing of much Ether. Over $60 billion worth of Ether is currently locked in smart contracts on DeFi protocols, around $6 billion worth of Ether has also been staked on the Eth 2.0 protocol. This situation in his opinion will only get bigger when London hardfork and subsequently Eth 2.0 arrive fully. In his words, he says “there will be a run-up of demand and with it the value of Ether.”

Other proponents of Ethereum are also excited about the coming London hardfork and Eth 2.0. There have been speculations that the upgrades will push Ethereum to flip Bitcoin. While a flippening has long been talked about, these upgrades bring the most hope as already several metrics indicate that Ethereum may be taking over from Bitcoin at the top.

It has been pointed out by observers that Ethereum has been surpassing Bitcoin in the number of transactions settled and amount of fees paid for transactions with Ethereum currently performing about 3 times more transactions than Bitcoin on-chain and even ethereum applications, Uniswap included, are taking in more fees than the Bitcoin network, which makes a strong case for growing Ethereum adoption and the speculated price surge.