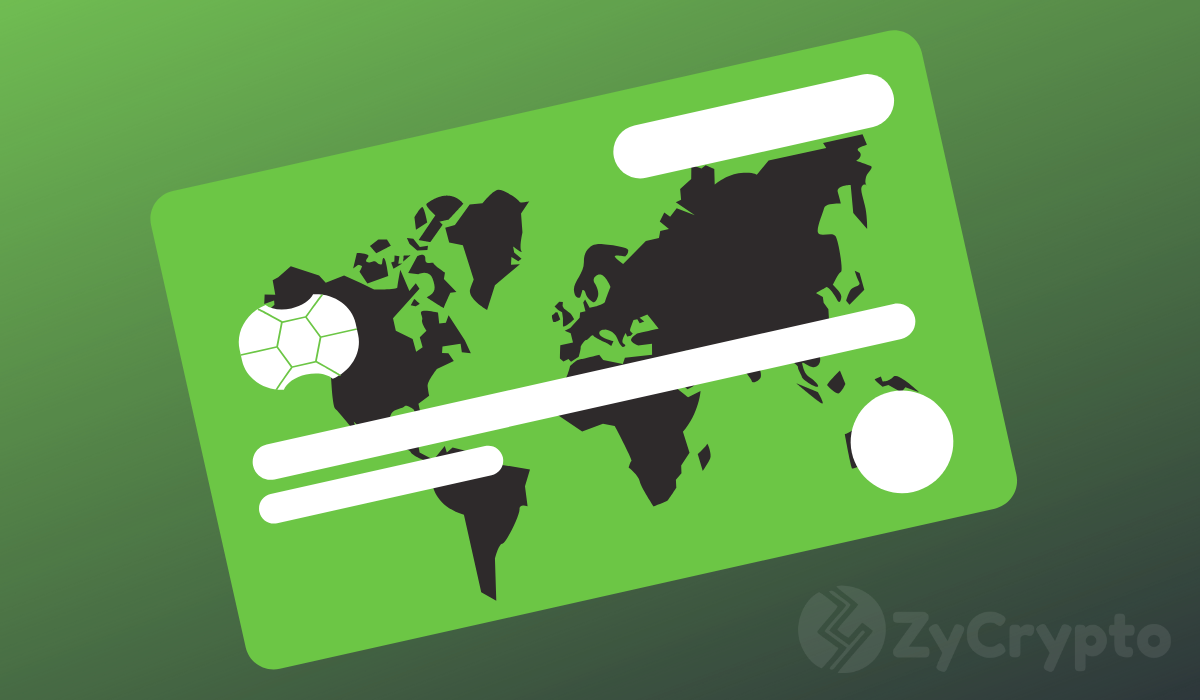 Controversial Bitcoin bull John McAfee has given a hint in a series of Twitter posts that he will be issuing his own cryptocurrency debit card which will be universally accepted. According to a report, McAfee intends to work with Visa to issue the card.

According to the posts, the card will enable users to load Bitcoin and use it in any country because it has a function that enables conversion of the Bitcoin into the local currency, making it potentially acceptable in any part of the world.

The cards may have to do with McAfee’s 2020 presidential ambition as they have his presidential campaign logo and image which he said only the first 12,000 will have.

The cards have already been printed in connection with Visa and may be available for use by the public soon. This is a rather unexpected development as McAfee is currently on exile from the United States for non-filing of taxes for eight years.

This makes the card issuance a bit of a shady task as it is unlikely that the government will allow such cards to be issued in the name of a confessed tax defaulter. While this is true, the cards may be useful in promoting the use of Bitcoin rather than fiat currencies in several countries around the world.

Companies such as Binance have also offered an option for the use of credit cards to buy bitcoin but the cards do not load Bitcoin, which makes McAfee’s technology kind of different. Coinbase card is one that may look like McAfee’s, but it is different in that it supports different cryptocurrencies. McAfee’s debit card is meant for Bitcoin only.

This is the first time in the history of cryptocurrency that a single individual is issuing a debit card single-handedly and it is also a brave move. If this works out as planned, McAfee will go down in history as the first man to do a thing like this and may be the first of several others who may follow in his footsteps. It is also potentially huge publicity for his presidential campaign ahead of 2020 and who knows? It may make all the difference.