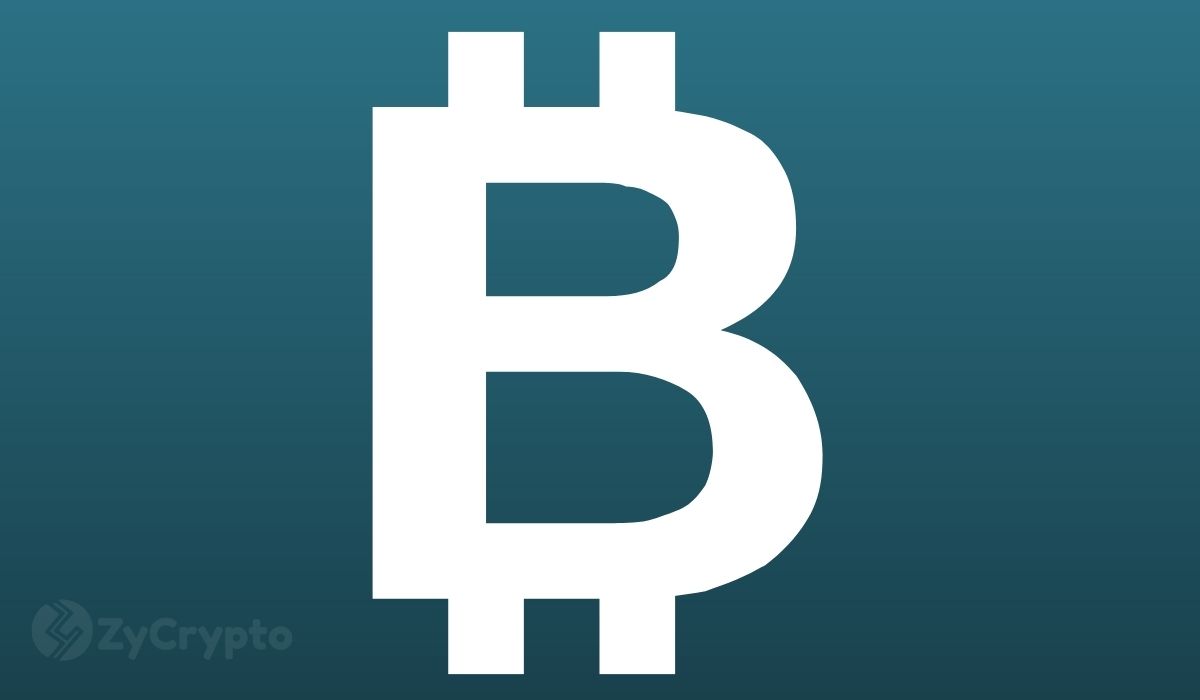 The Biden administration technology and competition policy adviser Tim Wu in a personal financial disclosure just noted that he holds between $1 million and $5 million in Bitcoin (BTC).

Bitcoin and cryptocurrencies were rocked by the recent calls by the U.S government for the imposition of strict compliance monitoring from the IRS as they posed a significant risk of tax evasion. However, with staff members of the new government holding millions of dollars worth of Bitcoin, the community is likely to see more favorable policy advocators going forward.

Wu, who before his term taught at Columbia Law School, had also had stints at the Federal Trade Commission and National Economic Council (in a different role) under former President Barack Obama and has been a long-time critic of the power big companies have.

While Wu has been appointed to advise the Biden administration in March as a special assistant for technology and competition policy at the National Economic Council, he will not have any involvement in developing policies about cryptocurrency.

Meanwhile, the recent appointment of Gary Gensler, as the chairman of the SEC has raised hopes in the crypto community as he is considered to understand the role enlightened regulators can play in boosting innovation and will “step into the job shovel-ready, as well-informed and engaged with digital assets as one could possibly hope for the chair of a U.S. financial regulator to be” says a former Commodity Future Trading Commission (CFTC) official.

Gensler has also shared his views on how he plans to regulate cryptocurrencies, particularly Bitcoin as he calls it “a digital, scarce store of value,” and stresses the need to put in place some investor protections for this asset class.

As far as regulating cryptocurrencies are concerned, the chairman is certain that the SEC plays a key role in defining what assets qualify as assets or securities.

In his own words: “To the extent that something is a security, the SEC has a lot of authority”.

The announcement from El Salvador’s President Nayib Bukele, which noted that the country will adopt Bitcoin as legal tender in the country, has raised hopes that other countries including the U.S will follow suit, and make more favorable policies for crypto-assets like Bitcoin.