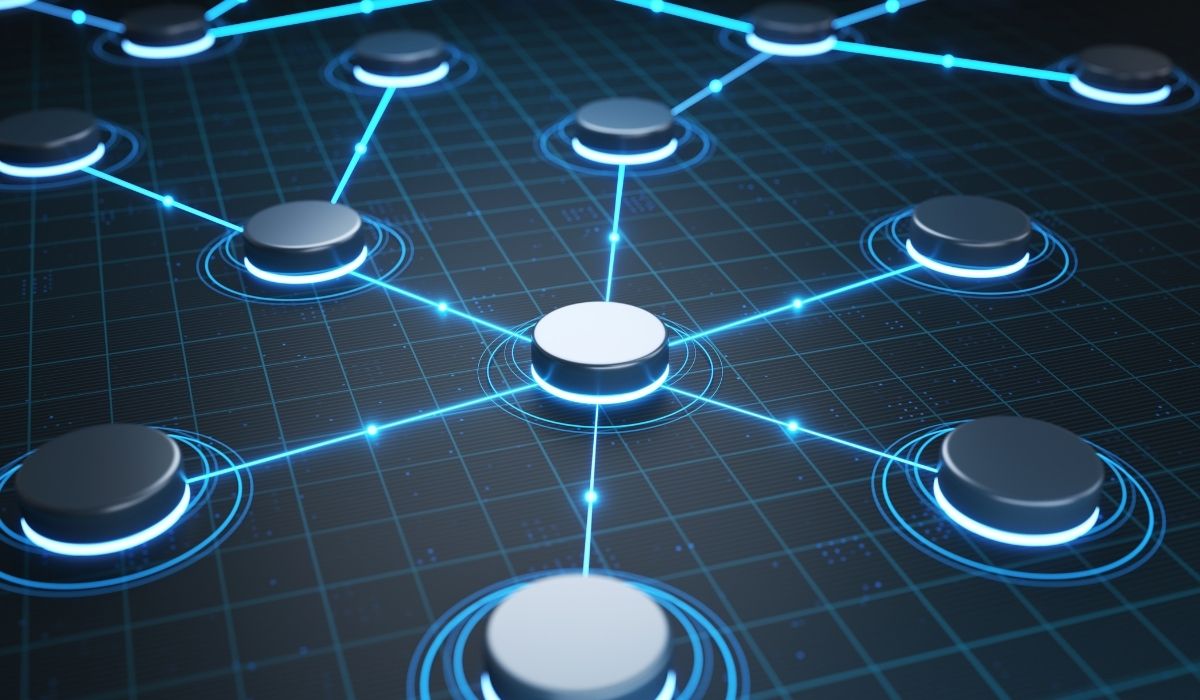 Answering the calls for greater scalability and affordability, Polygon is aiming to become the definitive L2 solution for Ethereum by helping improve interoperability between chains, all while raising transaction throughput in a secure, accessible, and inclusive manner.

Despite being the blockchain platform of choice for dApps and DeFi, Ethereum faces limitations in terms of low throughput, poor UX, and the absence of sovereignty. Polygon addresses these drawbacks with its one-click blockchain network deployment alongside a growing set of modules designed to support custom network development.

All these factors lead to the increased adoption of Polygon by users looking to escape high transaction fees on the Ethereum mainnet and investors discovering the protocol as one of the potential pillars of future DeFi.

The growth in the prices of MATIC, Polygon’s native coin, reflects this notion. From the $0.0178 per token recorded on January 2nd, 2021, the price of MATIC has since reached $1.82, marking more than a 100-fold increase.

Since its arrival, Polygon has swiftly been onboarding an increasing number of decentralized applications, from SushiSwap to bZx. Aave, one of the most prominent DeFi lending protocols, launched on Polygon in April.

Its unique daily addresses on Polygon, along with gas costs per day and daily transaction count, have witnessed a steep rise since launch. The volume of deposits has crossed $12 billion thus far, whereas borrowing volumes surpassed the $7 billion thresholds. More impressive than the number of funds that have moved onto the protocol is that total gas fees for the above transactions amounted to a mere $158.

Adding Accessibility To The NFT Space

Beyond DeFi, Polygon is taking steps to democratize NFT interactions by improving end-to-end approachability. Ethernity Chain, a prominent NFT marketplace, has already incorporated Polygon to improve the overall accessibility of its platform. The collaboration will ensure that NFTs don’t remain the sole purvey of high net worth individuals while building more widespread appeal by taking a more mass-market approach.

Overall, to make the protocol more user-friendly, adaptable, and easy to build on, Polygon has announced the launch of its software development kit (SDK) stack, allowing developers to deploy Ethereum-connected blockchains quickly.

This SDK comes in the form of installation packages. With tools for seamless app creation and useful modules alongside consensus and synchronization, Polygon SDK will secure a prominent role in the future of Ethereum’s multi-chain efforts.