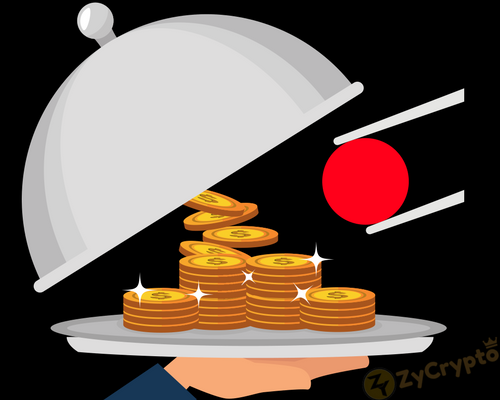 There are very few organizations that possess the same power as SBI Holdings in Japan’s finance market and the firm is finally about to scale new heights after a recent report from Japan’s Business Insider revealed that the company plans to start its own cryptocurrency exchange will come true this summer.
The ‘SBI Virtual Currencies’ at launch, will become the first wholly bank owned cryptocurrency in Japan, a country where cryptocurrency made its advent with Bitcoin.
Also, the new cryptocurrency exchange, which is expected to go live anytime between June to September (the period which summer runs in Japan), will support crap to currencies like  Bitcoin, Ripple, Ethereum, Bitcoin cash etc.
The SBI Group Chief Executive Officer, Yoshitaka Kitao in an interview confirming the launch, claimed that the new exchange will eventually go on to become ‘number one in the blink of an eye’ within Hubio’s cryptocurrency space and also that systems are in place to effectively provide secured exchange services to an extremely large customer base.
The statement by Mr. Yoshitaka read:

“When we do it, it will be number one in the blink of an eye so quickly, so even if a tremendous number of customers come, we can build a system that can bear it. We have to pursue safety thoroughly.”

Plans for launching the SBI Group’s cryptocurrency exchange has been on the radar since October 2016 and a partnership with Bitcoin trading platform Hubio in December 2017 seemed to announce that the birth of the new exchange was imminent.
It is understood also that SBI Virtual Currencies under SBI Holdings was registered on September 29, 2017, with the Financial Services Agency as a cryptocurrency exchange agent and on January 30, 2018, started limited service for some customers ahead of an official launch.
However, in the aftermath of a $530m theft in NEM token from Tokyo-based cryptocurrency exchange, Coincheck, in February, the firm announced a postponed launch via its website to enable it to strengthen security measures, assets management, and customer management systems.
While a new date for the summer launch is yet to be announced, It finally seems ‘SBI Virtual Currencies’ is ready to go and a new feat can be added to SBI Group’s already famous collection.
This move will undoubtedly increase activities in the Japanese Crypto Finance market, but will it go on to become number one?
What’s your thought on this movement ?, Let u know in the comment section below