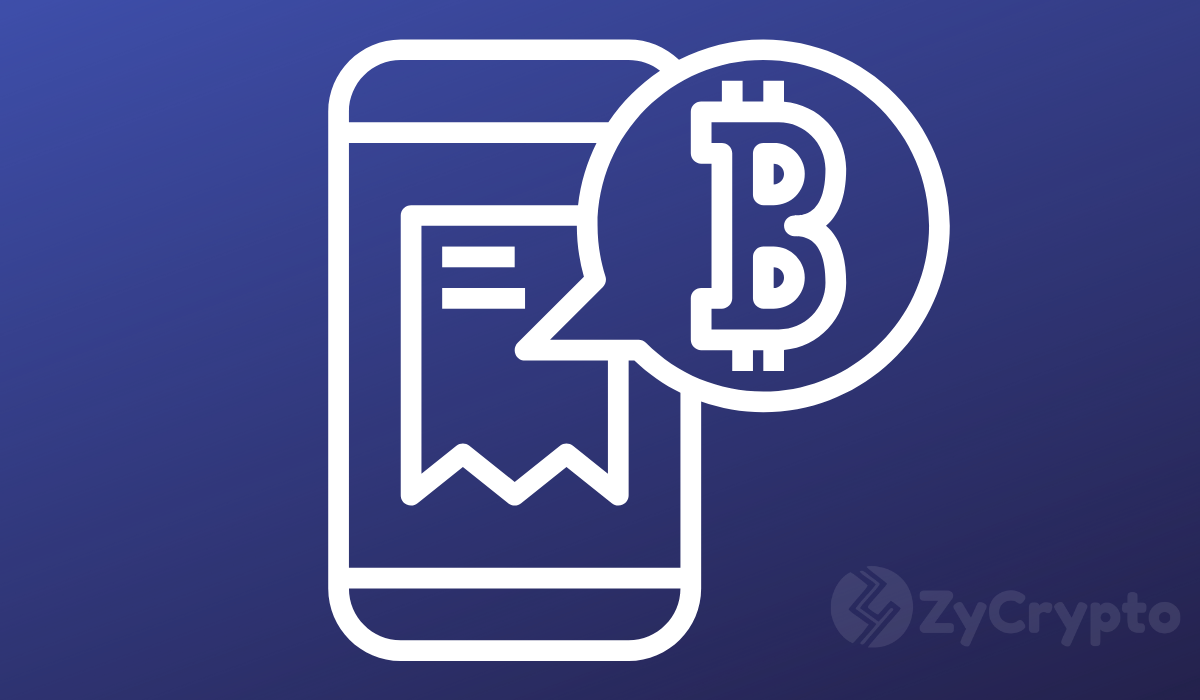 The Japanese company Rakuten has outlined plans to integrate Bitcoin with their “Amazon” like online platform. The move may provide much-needed competition in the e-commerce space.

The new report was released on 12th February and it announces various plans for the company to move forward. An interesting feature of the report was the mention of Bitcoin and future plans to include cryptocurrency features on the online platform. Such an announcement is an interesting way to start the year of 2019 given the implications of a major global business adopting Bitcoin. Such an adoption may provide a much-anticipated boost to the Bitcoin trading price.

The new Bitcoin feature will be released with the new Rakuten Pay mobile app on 18th March. The update coincides with other features that will enhance the online shopping experience. Rakuten is already a major online shopping center with a worldwide distribution and in-house token system for payments. Based in Japan, the online store has been pushing into other markets and informs customers of their ability to deliver products.

Other retail giants like Amazon and eBay are yet to respond to the news, yet the move of Rakuten poses some obvious competition. There has been speculation for some time as to whether Amazon would integrate Bitcoin. The move would have definite advantages to Bitcoin customers but may rival other payment systems like MasterCard, VISA, and PayPal.

These changes to Rakuten will coincide with the company’s development of its own crypto exchange called ‘Everybody’s Bitcoin’. The recent report confirms that the company’s interest in crypto will continue to develop. Such plans may have been brewing for some time and are on track to be united with other plans announced in the recent report.

‘Everybody’s Bitcoin’ was bought by Rakuten back in August 2018 in an effort to harness the growing popularity of Bitcoin in the market. Rakuten predicts that electronic cash systems like Bitcoin will become mainstream in the near future. The fact that Rakuten has already bought an exchange is an incredible feat yet should come as no surprise given the fact that Japan has embraced Bitcoin for many years.

Amazon Could Sell NFTs in the Future — CEO Andy Jassy