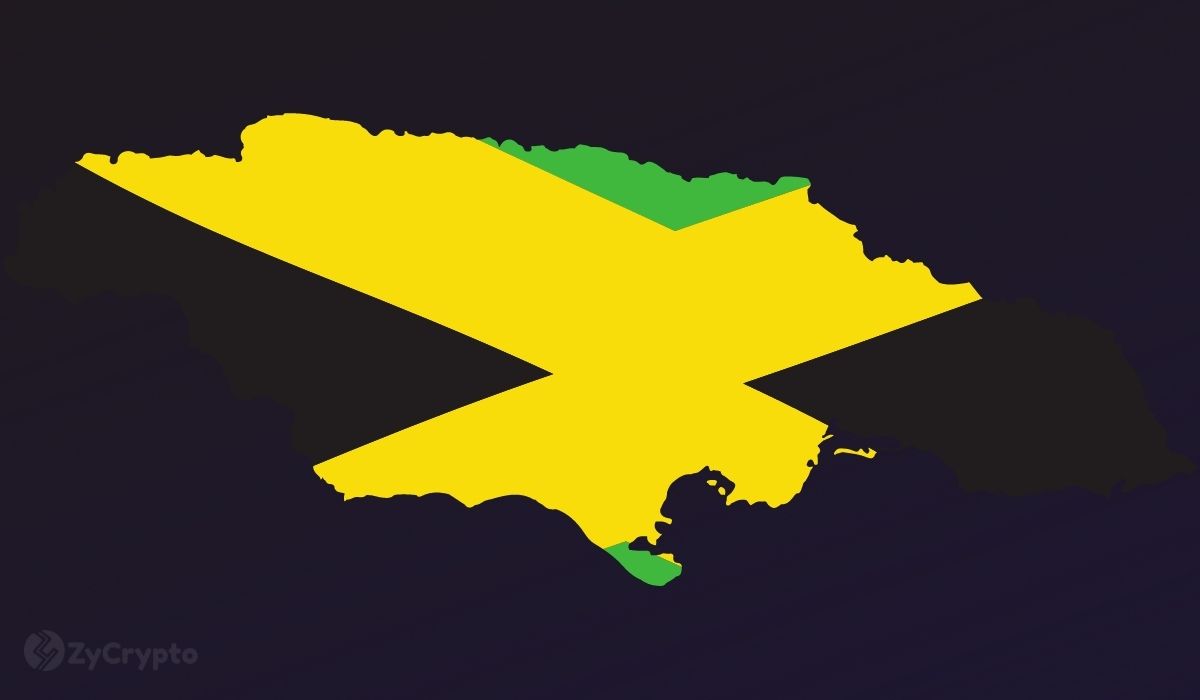 The Bank of Jamaica has disclosed that it has concluded its pilot stage for its CBDCs. It states that they will be carrying out a nationwide rollout in the first fiscal quarter of this year.

According to sources, the Caribbean nation finished its pilot tests on the 31st of December after an 8-month long period after initial tests kicked off in March. The test saw the minting of 230 million Jamaican dollars worth about $1.5 million USD on the 9th of August, “issued to deposit-taking institutions and payment service providers.”

In the report, it was stated that the process was restricted to wallet providers that expressed a willingness to deliver within the given time frame. They disclosed that NCB was a clear choice as the bank had experience with Sandbox and, as such, was the first wallet provider involved in the pilot.

The NCB offered CBDC services to 57 customers in total, four of which were small businesses. All involved were able to carry out transactions amongst themselves as well as deposit and withdraw money during an event organized by the bank in December.

As the BOJ plans its nationwide rollout, the NCB will begin to get more users involved. The BOJ also has plans to add 2 more wallet providers, which are already in test phases and will be able to get CBDC supply from the Jamaican apex bank. In the report, the BOJ stated that it planned to focus on making transactions across different wallets functional and seamless.

Blockchain technology is disrupting the finance industry as it seeks to correct the flaws of the traditional financial system. In a recent interview with CNBC, economist Eswar Prasad said the technology was “fundamentally transformative,” adding that it “lit a fire under central banks to start thinking about issuing digital versions of their own currencies.”

At the moment, it seems a lot of countries in the developed world seem to be taking their time in the pursuit of a digital central bank-issued currency. China, on the other hand, is not resting on its laurels with the digital yuan undergoing advanced tests and a full launch earmarked for early 2022.

An investigation carried out by the Bank of International Settlements in 2019 considering 65 countries revealed that up to 86% of them had researched the subject of CBDCs. However, for many, it is believed that the wave of disruption that it will bring will lead to the development of secondary technology that will shape the future.