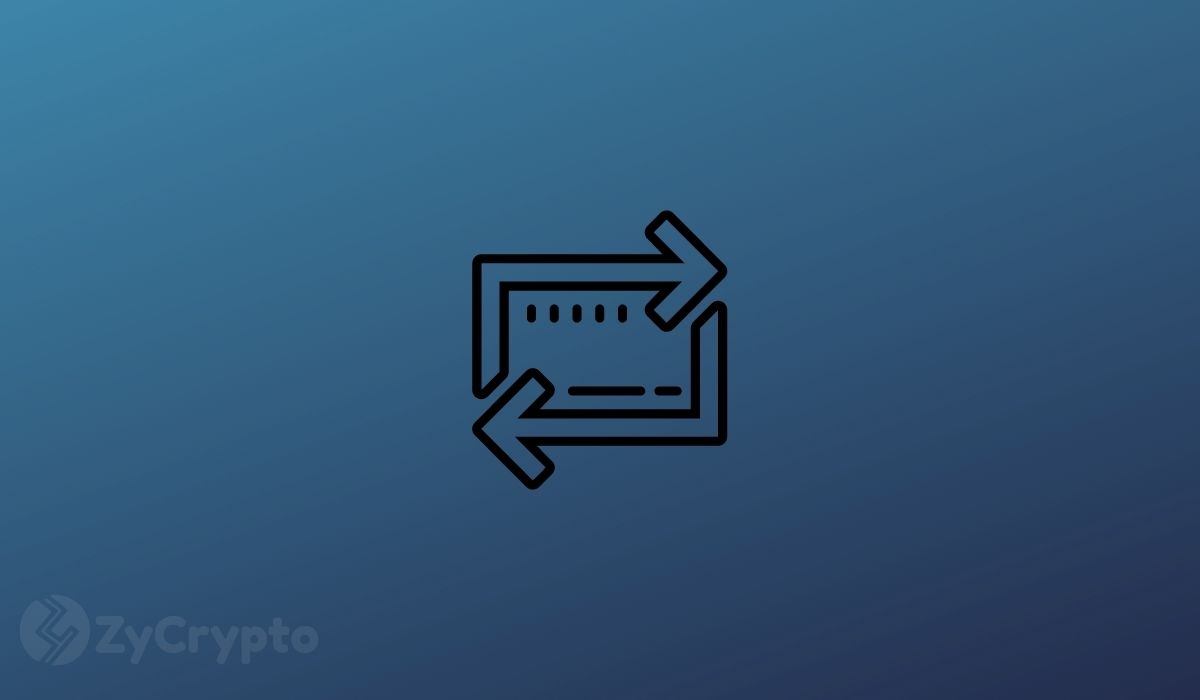 According to the Real Vision founder and CEO Raoul Pal, governments and Central Banks are much more prepared to roll out central bank digital currencies than most people think.

The changes that have taken place in regulatory frameworks and overall interest in developing central digital currencies show that central banks are taking cryptocurrency technology seriously.

This is evident in the measures taken by key institutions such as the Bank of England, the European Central Bank, the International Monetary Fund, and US financial regulators.

“Central Bank digital currencies are coming and they will change everything. They are coming under the stealth of X-border payments it means so much more”

Raoul Pal shared on a Twitter thread that the Central Banks are evidently laying down the framework to use digital currencies to circumvent banking and fiscal systems and tax or transfer payments.

“That completely changes monetary vs. fiscal policy for ever. CB’s will now be able to manage fiscal policy outside of government balance sheets.”

CBDCs will give central banks the power to centrally set multi-interest rates and allow them to bypass the banking institutions by creating a defined cost of capital to anyone at will and with governments’ cooperation.

The CBDCs’ are also the perfect escape that will absolve Central Banks from the burden of government spending responsibility that started in 2008 and expanded in 2020.

While the implementation of CBDCs will give many people a much-needed capital for growth, they will take away people’s financial freedom by centralizing cryptocurrency.

Decentralized digital assets like Bitcoin will then become the only way for people to avoid periodically-debased fiat by investing in hard [eassets, rat an international scale.

“And that means that gold and in particular $Bitcoin will become THE way to circumvent the stem of ever-lower value. It also creates incentives for other nations to opt into a hard currency system to attract capital.”

But Central Banks will try and block Bitcoin to prevent the rise of a global regulatory arbitrage.

“Yes there is a chance that CB’s will try to suppress #bitcoin in the further future but much like suppressing gold, it is highly unlikely to work due to the incentive value of owning it.”

Central Banks and the Wall of Money

For the banks, the evolution of decentralized finance and CBDCs is threatening to render them obsolete.

“This is bad news for the banks, who are about to be attacked by CB’s FinTech and Crypto. They are losing their role in the financial system over time. Short the banks, long bitcoin.”

Raoul points out that investing in Bitcoin right now is the responsible choice for people who want financial freedom in the future.