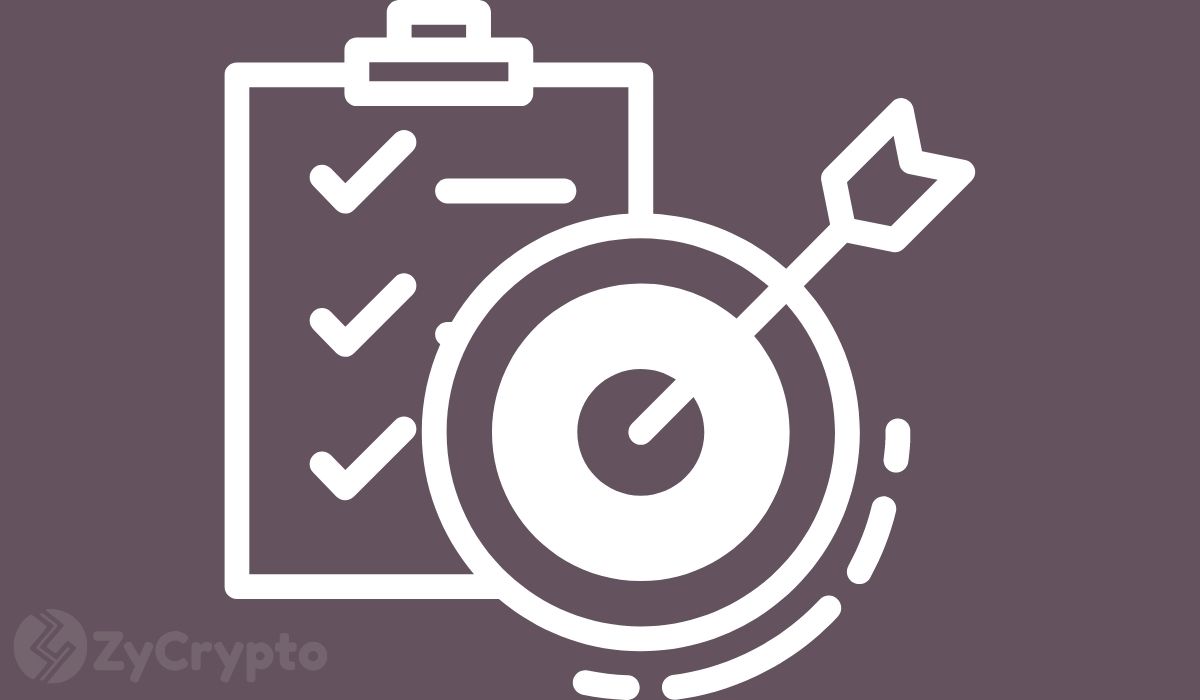 The founder of the leading social media platform Twitter has committed to a Bitcoin initiative to which he has contributed $10 million for the facilitation of an eco-friendly Bitcoin mining future. Leading payment firm Square, which is also headed by Jack Dorsey, made the big announcement on Tuesday.

For 2030, one of Square’s goals in terms of operations, is to reach “net-zero carbon” and for Bitcoin, the firm is dedicated to supporting companies that actively aid the adoption of renewables within the Bitcoin ecosystem, hence its $10 million pledge through the “Bitcoin Clean Energy Investment Initiative.”

The Company’s press page reported the news, which says;

“Square has partnered with Watershed, a company that powers climate programs for leading businesses, to provide ongoing support in measuring and reducing its carbon footprint. Square has mapped out a path towards a net zero carbon target through a combination of lowering its own carbon footprint in conjunction with scaling a verified carbon removal portfolio, which Square intends to launch in the first quarter of 2021.”

This is the second time Square is making its Bitcoin investment public. In October, Jack disclosed that the company bought 4709 Bitcoin at an aggregate purchase price of $50 million. The investment now makes up 1% of the company’s total shares.

Over the years, Bitcoin mining has consumed a huge amount of electrical power. In 2019, the BBC estimated that Bitcoin was consuming up to seven gigawatts of electricity, which equals 0.21% of the world’s electricity supply. The demand for energy by POW cryptocurrencies has sparked a lot of debate.

Meanwhile, in 2020, research showed that around 76% of Bitcoin miners were taking advantage of renewable energy. Another study also found that 39% of the energy consumed by POW cryptocurrencies like Bitcoin (BTC) and Ethereum (ETH) came from renewable energy sources, with wind, solar, and oil being the main drivers. Investments from companies like Square is an insightful guide to a Bitcoin mining future that is building its dependency on clean and renewable sources.

Square’s commitment to Bitcoin is indicative of Jack Dorsey’s long-term interest in Bitcoin. The billionaire, who declared that he was a Bitcoin-maximalist, has been vocal about the relevance of Bitcoin in the global market and has contributed to adoption by creating a Bitcoin Twitter logo while also consistently advocating for the cryptocurrency.