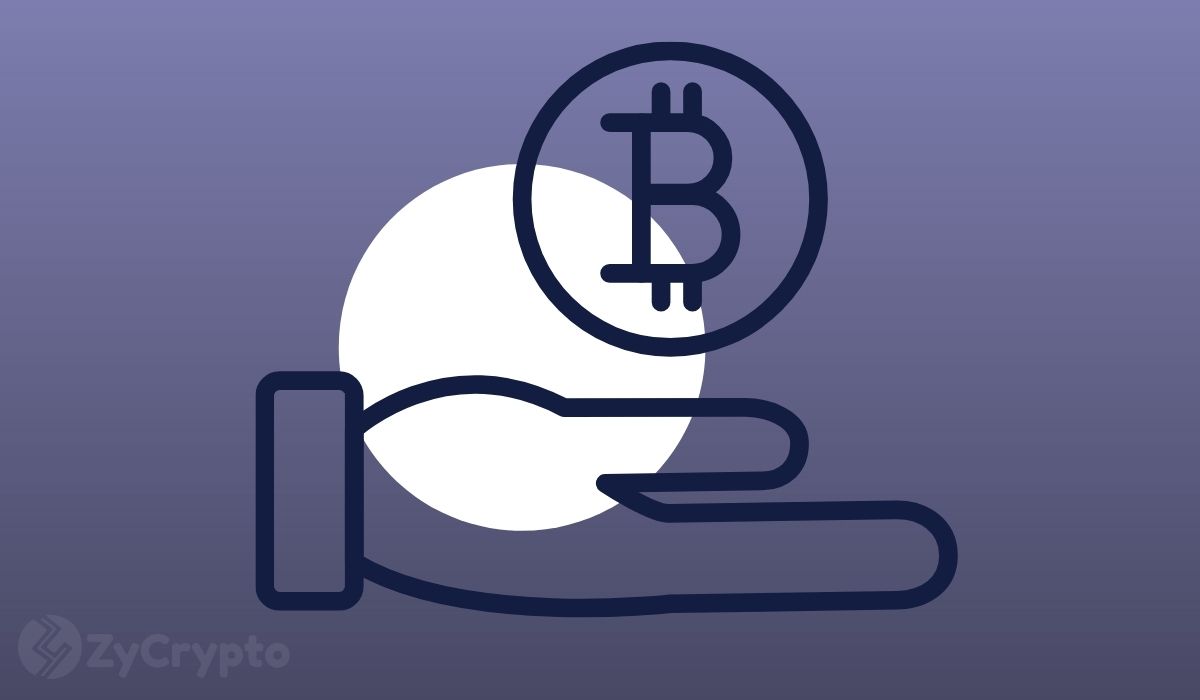 It seems there is no stopping the progress of bitcoin across the globe as it has reached yet another all-time high of over $47,000 and has seen a $1.5 billion investment from Tesla. This growth of the industry will inevitably give rise to new innovations and projects that will need support and funding.

Now, Jack Dorsey, the CEO of Twitter, and Jay Z, a popular rapper and businessman, have teamed up to create a bitcoin endowment to support new innovations in the industry. This was confirmed via a tweet from Dorsey on February 12, 2021.

Dorsey and Carter Team Up

India and Africa have been identified as very large blockchain hubs, particularly when it comes to trading volume. At the same time, these locations face unique economic challenges that could stifle the industry.

Ultimately, these locations would need very specific financial support to develop the bitcoin industry which is the purpose of this endowment.

The tweet went on to specify that this resource will be a blind irrevocable trust and thus, will not receive direction from Dorsey or Carter. Dorsey, who has been a public supporter of the bitcoin industry for years, seems to be taking an organic approach of simply letting developers and entrepreneurs move forward with their projects without much supervision.

This is not the first time that Dorsey is financially investing in bitcoin. Square, a financial company that he founded and acts as the CEO of, has allowed bitcoin payments for years, and last year, $50 million worth of bitcoin was purchased by the company.

For now, the bitcoin endowment is seeking 3 board members to begin operations. The tweet includes a link to a Google doc application form for potential board members to submit their intention as well as proof of previous experience and work within the industry.

We can expect the bitcoin industry to see greater progress in the next few years, especially if endowments like these become more commonplace. More information about the endowment, including the amount of money given to each successful candidate, will likely be revealed in due time.