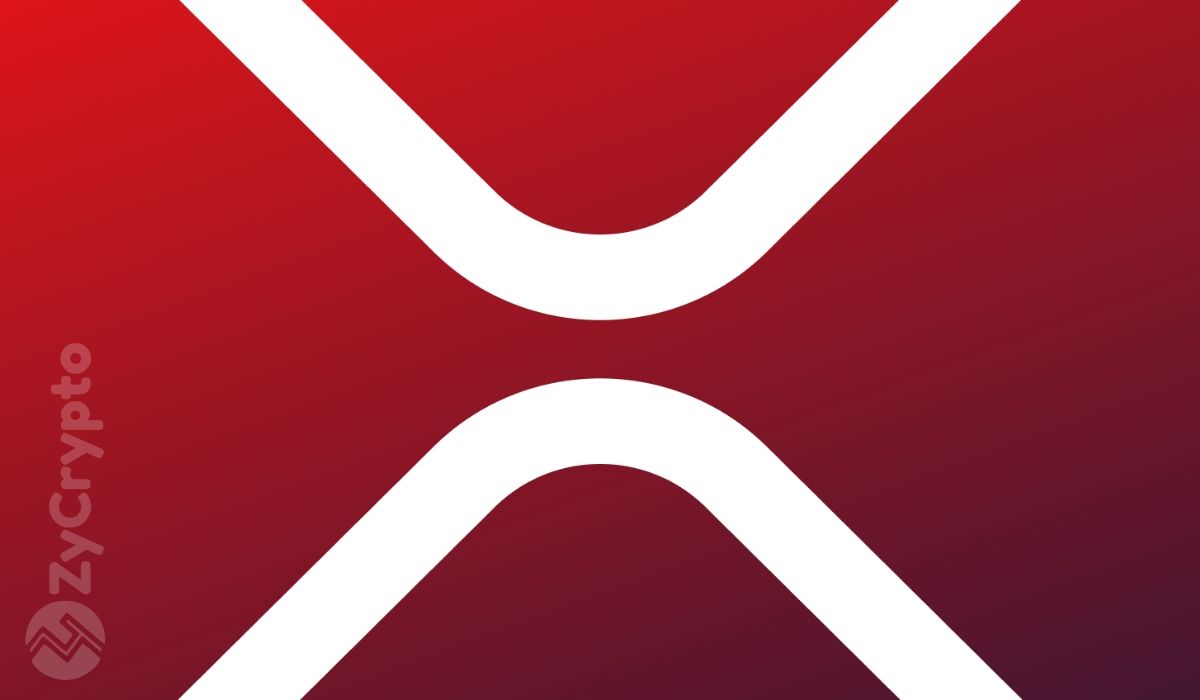 Since the creation of XRP, there has been an unending debate about its legitimacy as a cryptocurrency. There are some repeatedly asked questions as well as concerns about XRP decentralization and asset classification.

While its adherents have continually defended the token, most people within the crypto community still view XRP as a centralized token. Even some industry leaders and experts have questioned its credentials as a real cryptocurrency.

Prominent crypto industry leader Tuur Demeester is the latest to criticize Ripple’s XRP token. The outspoken crypto commentator and Adamant Capital Founder posted a tweet asserting that ‘XRP’s security status is unknown but what is certain is that it’s a centralized token’.

Demeester’s tweet garnered much attention from the crypto twitter community with some of the social media users correcting him saying that they know for sure that the ‘token’ is a security. Besides that, there was a great agreement with Demeester’s views with some Twitter users pointing out that Ripple controls most of the digital asset’s ‘Vault’ which gives them greater control over the network and the cryptocurrency.

Demeester’s views, however, did not go unchallenged as the third-ranked cryptocurrency supporters popularly known as the ‘XRPArmy‘ came to the defense of their preferred virtual asset.

The XRP supporters opined that there wasn’t much difference between the cryptocurrency and Bitcoin as a large proportion of both assets are controlled by a small number of people.

Veteran crypto trader and analyst Peter Brandt piled further misery on the XRP supporters and bagholders by suggesting that the token’s price was unlikely to rise any time soon. Brandt suggested that the opposite was more likely to happen, stating that its price would tank.

He tweeted that XRP sellers have been quite aggressive since October last year and they are looking to dump the token on the market at a price of $0.000023 to $0.000024 which is their desperate last stand. However, he believes that it is highly likely to decline to the $0.000011 level.

Such a decline would be greatly detrimental to XRP HODLers as it would wipe off a large worth of their assets. XRP is yet to perform on its outlook of facilitating cross-border transactions through an international bank settlement platform and has been on a sustained downward trend that is likely to be prolonged by the ongoing selling pressure.