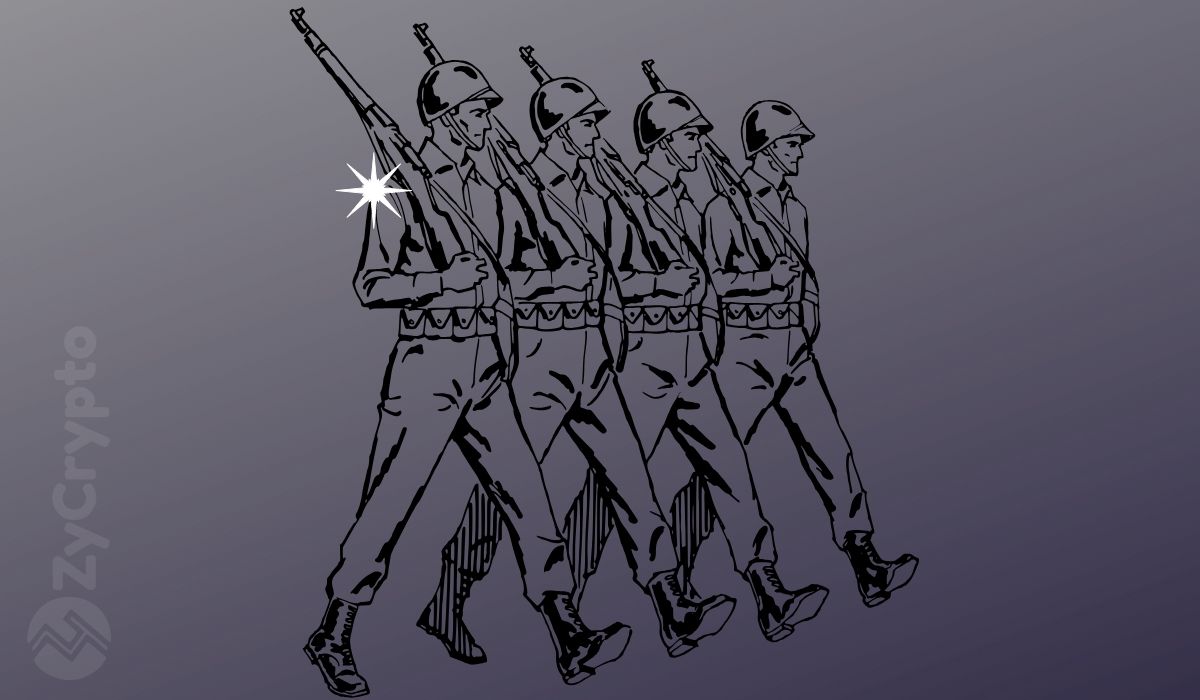 XRP is still the third-largest cryptocurrency by market cap and has been that way for quite a while now. Regardless of the asset’s considerably bumpy 2019, the “XRP Army” has been a lot more than dogged in support of the asset. The XRP Army is known by most of the crypto twitter as very staunch defenders, almost to the point of belligerence. But what if it’s all just a campaign and not an organic spread of real XRP loyalists?

Geoff Golberg, the founder of the analysis platform Social Forensics, has put out a recent publication that almost confirms that not all that glitters is gold. After what seems like a long period of painstaking research, Golberg has found something interesting.

In December, Twitter announced in an official blog post that about 5,929 accounts had been found out and removed for “violating our platform manipulation policies.” It added that investigations have found that the accounts were connected to a “state-backed information operation on Twitter originating in Saudi Arabia.” Twitter also specifically fingered a Saudi-based social media marketing and management company called Smaat, as the brain behind the manipulation campaign.

Interestingly, Golberg has found that a large number of the accounts deactivated by Twitter were a part of the XRP Army.

Golberg’s report named a @GiantGox account as an integral part of the operation. According to the publication, the fact that GiantGox – which majorly tweets in Japanese – somehow pulled more than 1,000 Arabic followers, seemed suspicious. He later found that his suspicions were right.

“Of the 1,187 Arabic language accounts connected to @GiantGox, 70% (831) were retweeted by accounts disclosed by Twitter as part of a state-backed information operation originating in Saudi Arabia.”

While the forensic researcher specifies that he cannot say for sure that there is a Saudi Arabian in charge of the manipulative XRP Army, it could make sense that whoever is behind the campaign may have connections to Smaat.

“To be very clear, we are not stating that the XRP Army has anything to do with Saudi Arabia”.

Twitter’s blog post states that the 5,929 accounts permanently suspended are “the core portion of a larger network of more than 88,000 accounts engaged in spammy behavior.” This means that there are still thousands of accounts using Twitter for manipulation. There’s a good chance a lot of those left are a part of the XRP Army.