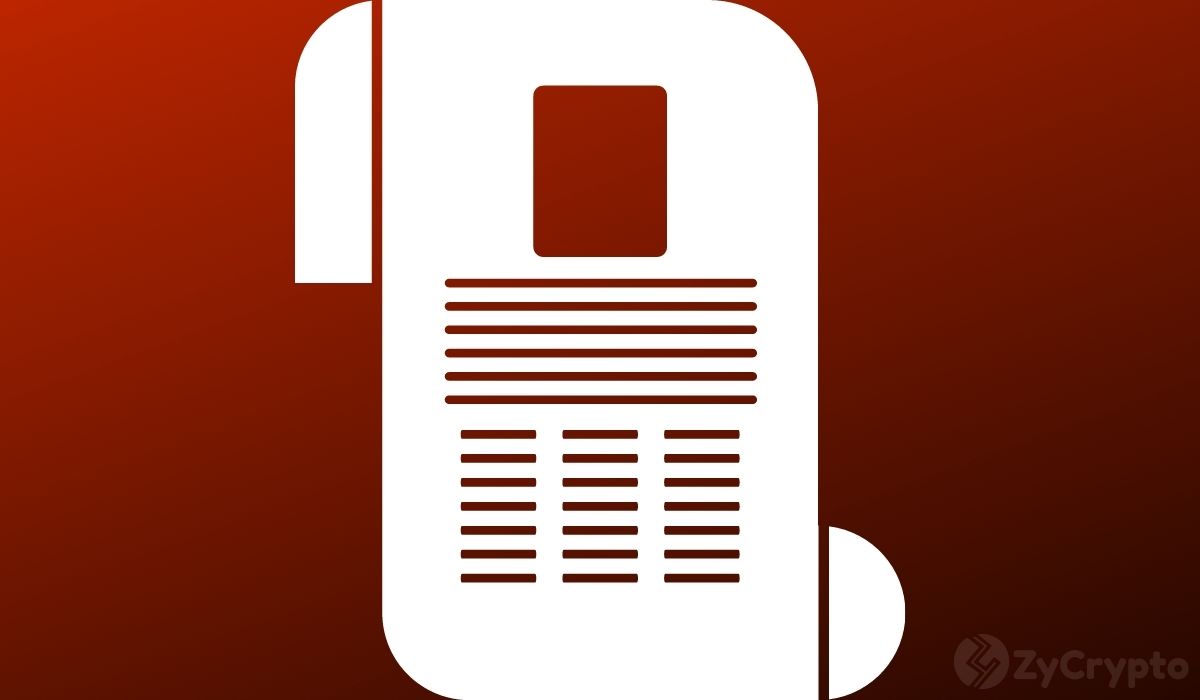 The Spanish government has approved this Tuesday the new draft Law on Prevention and Fight Against Tax Fraud. Although the bill focuses on overall tax fraud, it also includes cryptocurrencies. One of the first measures of the bill will be the limitation of cash payments to only 1,000 euros instead of the usual 2,500.

This limit will only be applied to businessmen and professionals, for small households, the limit will remain at 2,500 euros.

When it comes to cryptocurrencies, the draft law states that there needs to be greater control over digital assets. The Minister of Finance, Maria Jesus Montero asserted that “From now on, citizens know that the State will not surrender or seek shortcuts in its fight against tax fraud”.

“In this way, information on the balances and holders of the coins in custody will be required. In addition, the obligation to provide information on the operations of acquisition, transmission, exchange, transfer, collections and payments, with cryptocurrencies is established . The obligation to report is also introduced in the 720 form of declarations of assets and rights abroad, on the possession of virtual currencies abroad.“

The new law will make it necessary to change the 7/2012 law which was introduced to force citizens to report on assets and rights located abroad.

Combating tax fraud is an ‘absolute priority’ stated Montero. The bill remains as a draft for now and new modes and formulas of tax fraud will be fought.

Just recently, the G7 stated that it will oppose the launch of Libra, the stablecoin created by Facebook. Central bankers and finance ministers from the United States, Canada, Japan, Germany, France, Italy, and the U.K will halt the launch of global stablecoins, specifically Libra until all regulations are in place.

“The G7 continues to maintain that no global stablecoin project should begin operation until it adequately addresses relevant legal, regulatory, and oversight requirements through appropriate design and by adhering to applicable standards” – stated the draft.