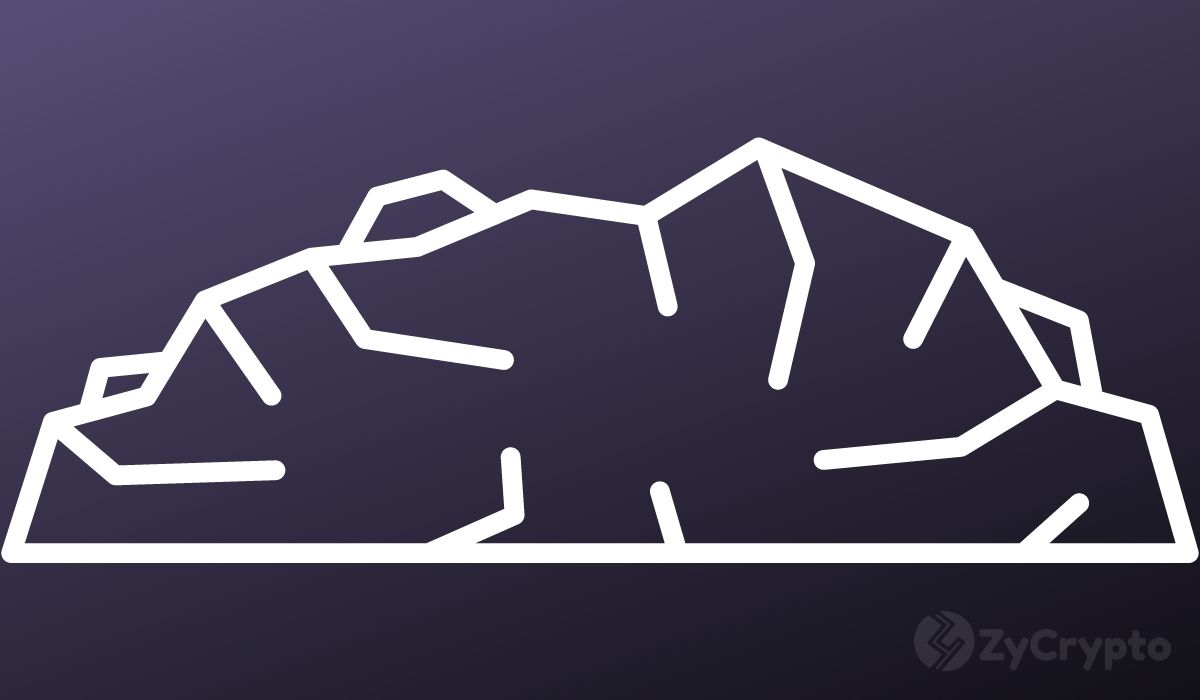 As the US presidential election looms, the crypto market, in general, is wide awake and alert as to what lies ahead afterward. There is a cloud of uncertainty hovering above investors as many have already begun switching to assets such as Gold, silver, and Bitcoin as they are seen as a safe-haven as compared to other digital and traditional assets.

It is no secret that this upcoming US presidential election would be one of the fiercest competitions in the history of politics. The US economy has been battered for months now due to the COVID pandemic and as such has led to the collapse of the dollar index. In this same period, Bitcoin was expected to rise unprecedentedly, post its halving event coupled with the uncertainty of the traditional financial market but that hasn’t been the case so far. The mainstream and crypto market needs money coming in to flourish and that also doesn’t seem to be happening as the working class is holding their capital until the aftermath of the elections.

There is no easy likely outcome of the election as both parties are poised to win. The question however is, what the outcome holds in store, especially for the Bitcoin community. Both Presidential candidates haven’t voiced out much of an opinion on the topic of cryptocurrencies. However, their Fairly diplomatic and impartial stand of cryptocurrencies will inevitably change as institutional inflow, traditional financial corporations’ migration into cryptocurrency as well as the increased scrutiny surrounding global central bank digital currencies are all factors that will demand acknowledgment and a strategic approach.

As the potential of the outcome remains open, safe-haven demand will continue to rise. Market swings, tax policies as well as regulatory uncertainties could lead to a negative reaction from the traditional financial market which will increase the number of investors seeking to hold their capital in assets deemed safe. In other words, Bitcoin will likely benefit from a negative reaction to the outcome of the election. As Gold and Silver remain the preferred choice for traditional investments, Bitcoin is undoubtedly the safe option to go for amongst cryptocurrency investors.

Using the general election as a determined catalyst to influence investment decisions without the benefit of hindsight could be tricky. However, Bitcoin has been one of the best-performing assets this year, with more than a gain of 70%.

According to experts, the weakness of the U.S dollar will further fuel the growth of the digital currency for the rest of the year and this will still be as a result of political uncertainty after the elections where investors will be compelled to observe the economy and market as to how it will perform whilst still having their capital piled up in safe-haven assets. In a situation where the financial scene remains calm after the elections, a rise in the stock market could also be a win for Bitcoin as the digital coin has shown signs or correlation with the stock market this year.

Bitcoin was trading 195% higher than its yearly low ($13,264) at the time of this piece, still rising after breaking above the $13k mark which became somewhat of a psychological barrier for weeks.