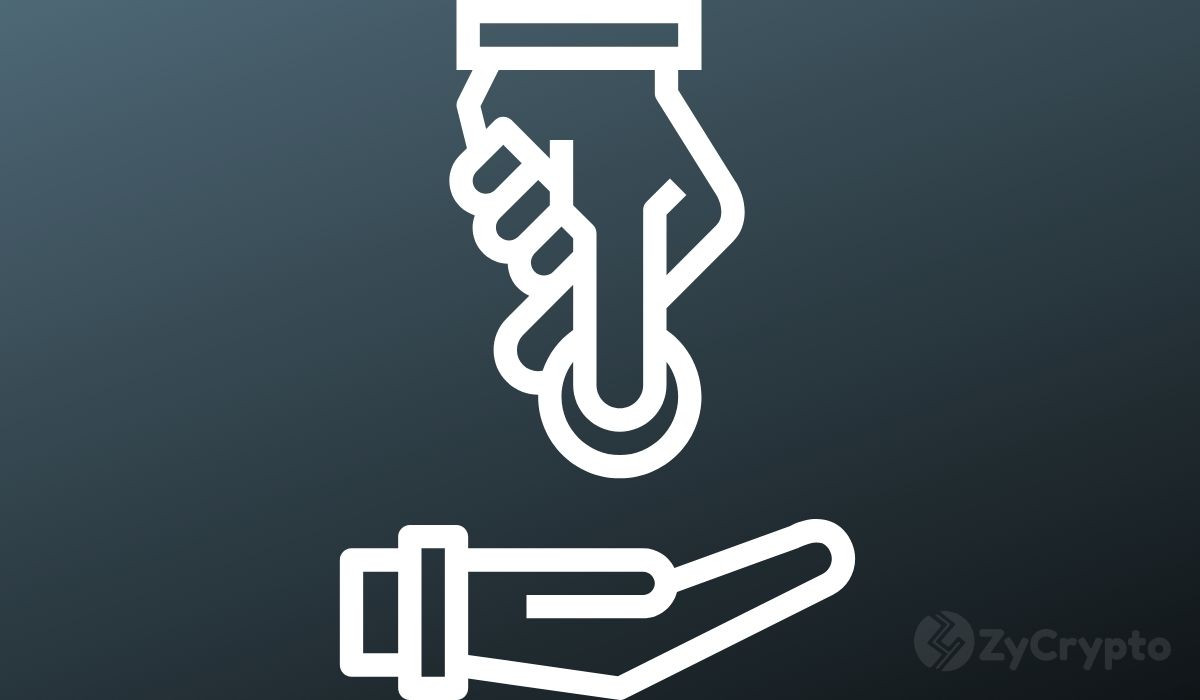 The largest US bank with around $2.7 trillion assets under management, JPMorgan & Chase, has launched its own stablecoin, the JPM Coin. The newly-released JPM Coin is reportedly being used commercially by a large tech client for the very first time this week.

JPMorgan is also exploring the creation of new separate payment rails for central banks around the world that have shown interest in developing their own digital currencies. Citing China and Singapore, Takis Georgakopoulos, JPMorgan’s global head of wholesale payments is certain the probability of adoption of such a model is “very high”. This is according to a report by CNBC on October 27.

After A Long Wait, JPM Coin Is Finally Here

While the transnational tech firm leveraging JPM Coin has not been named, Georgakopoulos revealed that this firm will be using the stablecoin to settle global payments in real-time.

This unmistakable proof that blockchain technology is slashing costs and increasing overall efficiency has given the multinational banking giant confidence that the technology is profitable and promising.

Along these lines, JPMorgan has launched a new business unit called “Onyx” that will house the firm’s blockchain and digital currency initiatives. This business unit comes in handy as JPMorgan expects more commercial clients to get onboard. Onyx will have over 100 staffers, with Umar Farooq as the newly appointed CEO.

Speaking about the unit, Georgakopoulos stated:

“We are launching Onyx because we believe we are shifting to a period of commercialization of those technologies, moving from research and development to something that can become a real business.”

According to the report, JPMorgan recognizes blockchain technology’s usefulness in providing a solution for the exorbitant costs incurred in processing checks as well as reducing the time spent before payment clears.

Per Georgakopoulos, “Using a version of blockchain with the participants being the main issuers of checks and the main operators of lockboxes, it’s possible we can save 75% of the total cost for the industry today, and make checks available in a matter of minutes as opposed to days.”

One might ask why JPMorgan has taken too long to embrace blockchain if it has so much faith in the technology’s usefulness. Well, Onyx CEO Farooq explained:

“If you think about blockchain, we are either somewhere in the trough of disillusionment or just beyond that on the hype curve. That’s why at JPMorgan we’ve been relatively quiet about it until we were ready to scale it and commercialize it.”

Farooq, however, noted that this project is months away from its commercial launch.

JPMorgan first announced its JPM Coin back in February 2019. The token bears some similarities to a stablecoin as it is pegged 1:1 to the United States dollar. More interestingly, JPM Coin was built on top of Quorum, a permissioned ethereum fork developed in-house by the bank. In August, however, JPMorgan invested in ethereum venture studio ConsenSys, and the blockchain company would acquire and manage Quorum on behalf of JPMorgan as part of the strategic deal.

JPM Coin was designed with the main focus of accelerating transactions such as inter-firm payments and bond transactions. The bank started conducting trials of the token early last year.