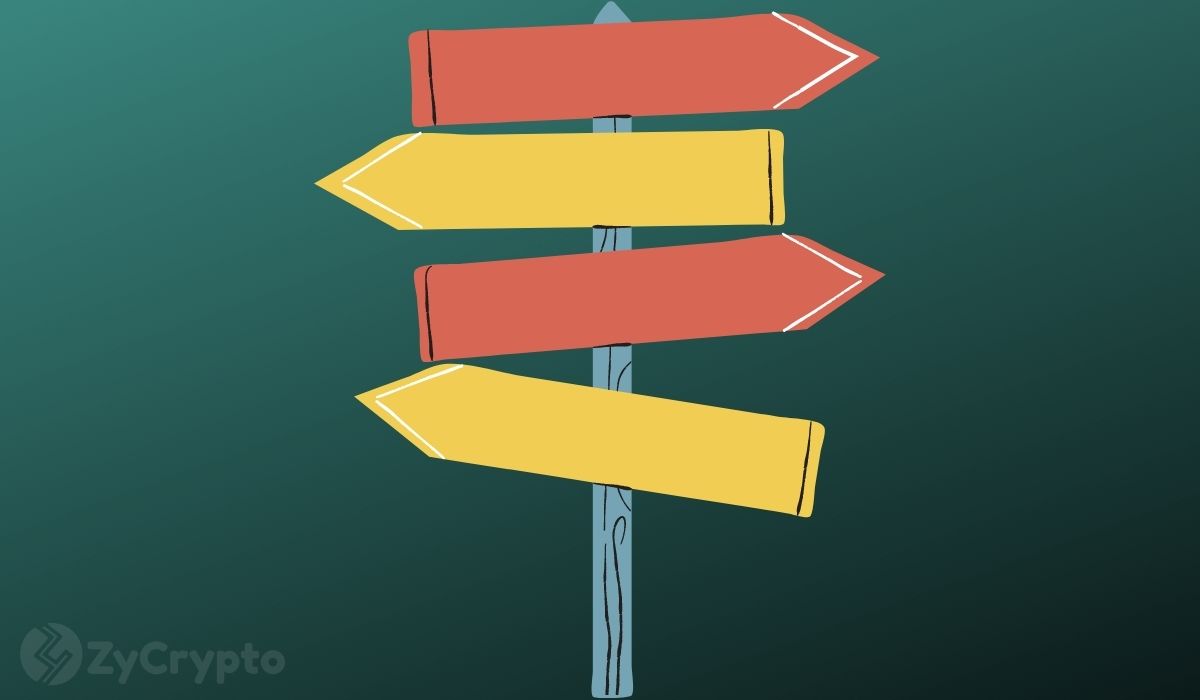 Bitcoin and altcoins have always correlated in terms of performances and prices. It is no secret that Bitcoin dominates the crypto space and most of the time, a spike in its price could also mean greens for altcoins as well as taking altcoins for a ride when it sees red.

Some altcoins have outperformed Bitcoin this year, with some experts predicting an altcoin season, propelled by performances of some of the relatively low digital coins when squared with bitcoin. Bitcoin has also seen a loss in percentage in its dominance over altcoins this year. However, Bitcoin’s performance this year has still had a major impact on altcoins, and having broken above the $10,000 crucial support level after days of trying, experts believe that its next surge is also going to give altcoins the pump they need to pull off another spike in prices.

Bitcoin was expected to remain bullish once it climbed above $10,000 and kept a sustained momentum which was a very crucial support level which could have seen the coin experience a series of bearish trends had it remained a sustained dip below it into the $9000 threshold. Some experts predicted that altcoins could potentially see as much as a 70% surge in value should bitcoin stay above $10,000.

Bitcoin is currently trading at $10,800 and has its eyes set on its mid-term look and putting to bed doubts about its near-term look. Bitcoin looks set to break out of this pattern which means the price of the digital coin would likely see past the $11,000 mark and close to $12,000. Bitcoin’s 100-SMA is looking good as its daily chart saw a strong support level at $10,553. Its 10-SMA is now also acting as a support level. Bitcoin’s next clear resistance point would be at $11,271, a good distance from its current price, leaving almost no resistance levels on the way to $12,000 because of the magnitude of its price crash.

Most of the altcoins, during the course of the recent Bitcoin decline, have been getting battered. Ethereum, XRP, BNB, Litecoin, Bitcoin Cash, Chainlink, BSV, were all thumped during this period. Bulls look likely to sustain the price above the 20-day exponential moving average ($10,728) as its upward momentum is set to continue. A bullish outlook on its long-term is now likely to push altcoins upwards.

A big surge like this has become the spark needed to send altcoins on another surge as most of them have started to rebound with ETH leading the way after its price pushed above the 20-day EMA ($379) and now trying to test its 50-day simple moving average ($387). Ethereum saw an 11.77% decrease in price just last month, losing over 10% in a day. With its price trading at $381.61, its upward trend is likely to continue.