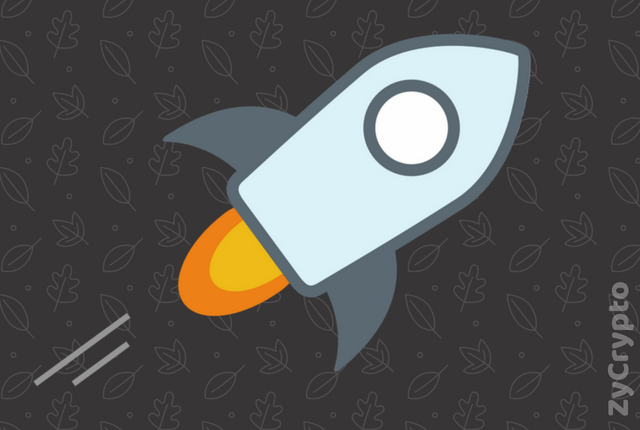 Stellar was piped to be the biggest competitor of Ripple at the start of 2018 with the CEO of Stellar being the Ripple Co-founder, but it hasn’t worked out that way.

Stellar is focused on developing markets and has multiple uses cases for its technology, including money remittances and the bank loan distributions to the unbanked, unlike their closest rivals Ripple who works with established banking institutions and consortiums in order to streamline their cross-border transfer technology.

Stellar has been mauled by the bear market losing over 90% from the all-time high and there appears to be no end to this down cycle.

The recent news from Grayscale the crypto investment giant investing in a Stellar fund had no effects on the market of Stellar. The Stellar team even gave away $125 million worth of XLM tokens in an airdrop to try and help exposure and adoption to no great success.

Stellar do have some good partnerships in the likes of IBM, Stripe, Deloitte and Shift markets.

IBM has signed a multi-million-dollar deal with the Australian government to provide blockchain solutions to the country, which range from defense to home affairs systems through to data protection to help save the government’s money and resources.

The partnership with stellar could mean big things for the project moving forward as IBM and Stellar could incorporate the XLM token into the Australian government with the news that IBM is even making a Stellar-based stable coin.

But my biggest concern is that the Stellar team holds over 80 billion of their own token supplies, it has been noted over the past months in the bear market the team has been dumping their tokens on exchanges to fund the project, but when you have 80 billion tokens to dump when will it end?

People in the crypto space invest into a project with the hope of adoption and making some money on their investment but when the project itself starts to dump onto their investors it looks really bad for the project.

I will be staying away from Stellar Lumens.