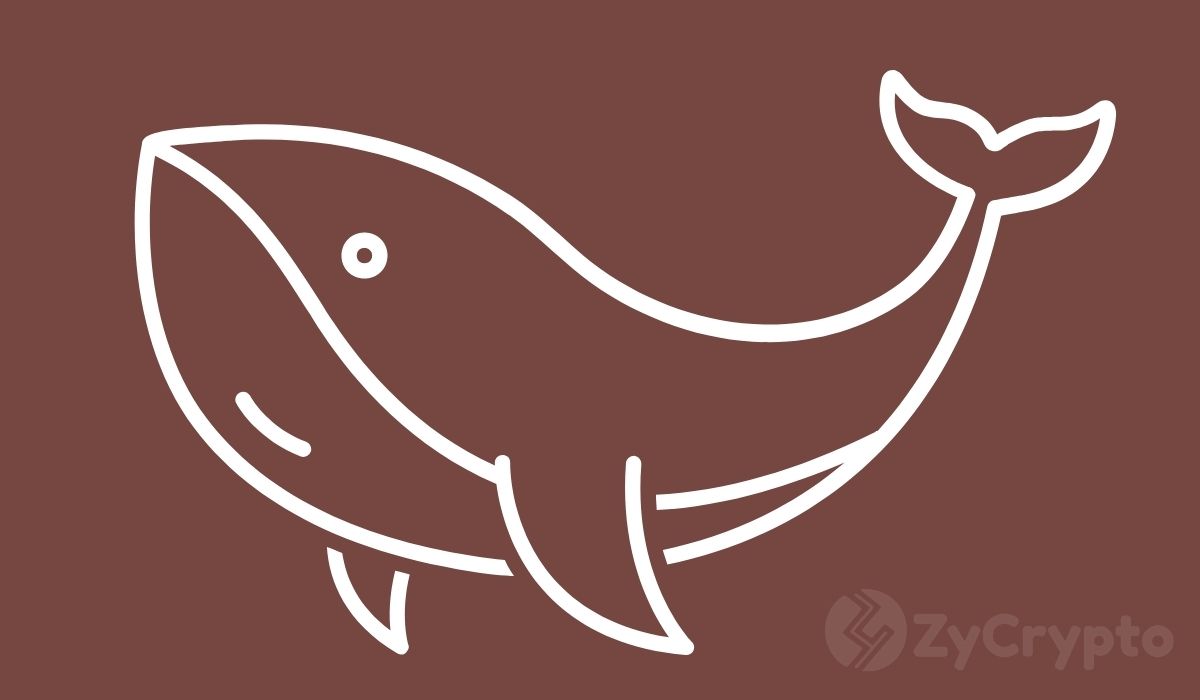 Elon Musk, a long-time advocate for the famous meme coin, Dogecoin has joined the conversation about who is the top Dogecoin holder. The billionaire CEO of Tesla who has been vibrant on social media platform Twitter once again took to the platform to suggest that commission-free trading and investing app Robinhood, is the biggest holder of the digital coin. Musk replied “sounds like it” to a tweet from a user suggesting that Robinhood is the top Dogecoin whale.

Musk, the ardent supporter of Dogecoin earlier this month pitched it against the market’s biggest coins, stating that its stark high supply relative to Bitcoin (BTC) can be an advantage to Dogecoin. Musk however added that there are some small concerns related to a small number of whales holding a large amount of the cryptocurrency. Musk has expressed his displeasure about the vast disparity in the distribution of Dogecoin.

The business mogul subsequently asked major Dogecoin investors to “sell most of their coins.” Musk stated that such a move would get his full support and that he “will literally pay actual money if investors just void their accounts.” “Too much concentration is the only real issue, in my opinion,” Musk added.

The price of Dogecoin took a hit after his comments as concerns on the actions of the Whales continued to grow. Musk stated that the price of the digital coin could be “temporarily lower,” but this gives the potential for a “long-term raise.”

Musk’s latest remarks about Robinhood have piled more pressure on the trading app as it came under severe backlash earlier this month after it imposed restrictions that temporarily limited purchases of certain stocks, notably GameStop’s.

Users on the WallStreetBets subreddit spiked the price of stocks of AMC Entertainment Holdings Inc. and gaming merchandise retailer GameStop Corp (GME), their shares skyrocketed with GameStop moving from $20 to close at $347.51 on January 27.

Robinhood and other trading firms subsequently imposed restrictions on trading the then-rising stocks, a decision which left users with an option of holding on to their stocks or selling them as the stocks began to fall. The app received a plethora of criticisms and backlash as its parent company was hit with over 30 lawsuits.

Musk and Vladimir Tenev, Robinhood’s founder, went at each other during a Clubhouse interview in early February with Musk accusing Tenev of “selling his clients down the river.”

According to reports from the Dogecoin community, the cryptocurrency’s top wallet is likely Robinhood’s offline cold storage. The wealthiest Dogecoin address currently holds 28.69% of all coins and with Tenev under a heap of pressure, Robinhood could be forced to open its books.