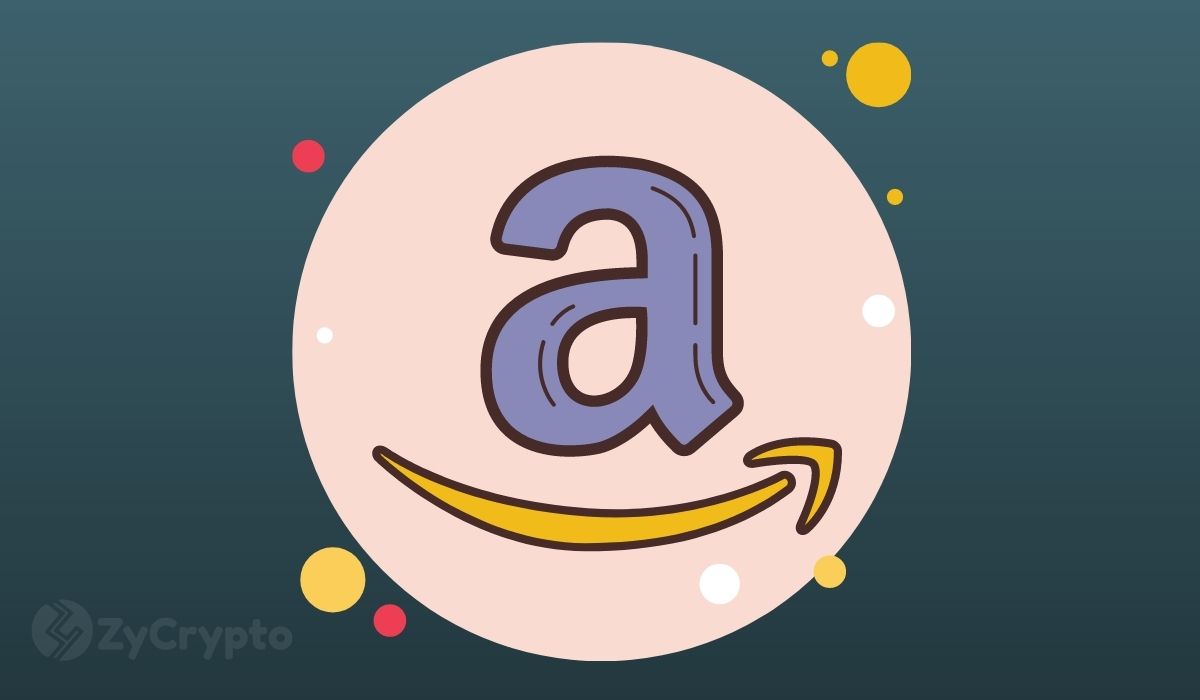 Every now and then, a job post will trigger a cascade of rumors in the cryptoverse as observers want to know whether a tech giant like Apple or Facebook is preparing to adopt cryptocurrencies.

This happened recently with Amazon, which published a new job listing that looks to hire a digital currency and blockchain product lead.

The new recruit will create a strategy and roadmap for the e-commerce giant’s new blockchain-based payment products. Additionally, they will “innovate on behalf of customers within the payments and financial system,” according to the job post.

One part of the job posting specifically mentions the digital/cryptocurrency ecosystem, while another stipulates that the candidate must be savvy in the areas of distributed ledgers, blockchain, cryptocurrency, and central bank digital currencies (CBDCs).

“You will leverage your domain expertise in Blockchain, Distributed Ledger, Central Bank Digital Currencies and Cryptocurrency to develop the case for the capabilities which should be developed, drive overall vision and product strategy, and gain leadership buy-in and investment for new capabilities.”

While Amazon is yet to dip its toes into cryptocurrency payments, the online retailer is already interacting with blockchain technology. Its cloud computing business subsidiary Amazon Web Services (AWS) unveiled its Managed Blockchain service which uses the Ethereum and Hyperledger open-source frameworks.

The new job posting points to Amazon laying a broader foundation for the cryptocurrency space. More importantly, an Amazon spokesman added fuel to the fire when he hinted that the firm may soon support crypto payments.

“We’re inspired by the innovation happening in the cryptocurrency space and are exploring what this could look like on Amazon. We believe the future will be built on new technologies that enable modern, fast, and inexpensive payments, and hope to bring that future to Amazon customers as soon as possible.”

“Exploring” is a broad term and could mean countless things for a multinational corporation like Amazon. As such, it’s unclear if the company is looking to integrate bitcoin payments, launch its own digital currency or create something completely unrelated.

It goes without saying, Amazon’s foray into the crypto space would give it its biggest endorsement yet.

Elon Musk’s electric car giant Tesla has so far been the biggest bitcoin backer, with the company holding a massive stash of the cryptocurrency on its corporate balance sheet. During the B-Word event earlier this week, the billionaire chief restated that Tesla will “most likely” resume bitcoin payments once it confirms the amount of renewable energy used to mine the cryptocurrency.

Moreover, Apple is also on the hunt for a business development manager with experience in cryptocurrencies to lead its “alternative payments” collaboration program. While no public statements are yet to be made, it is clear that the surging interest in digital currencies among retail and institutional investors is pushing tech giants like Apple to look in this direction.

Support from Amazon, or Apple would undeniably bolster further demand for cryptocurrencies.