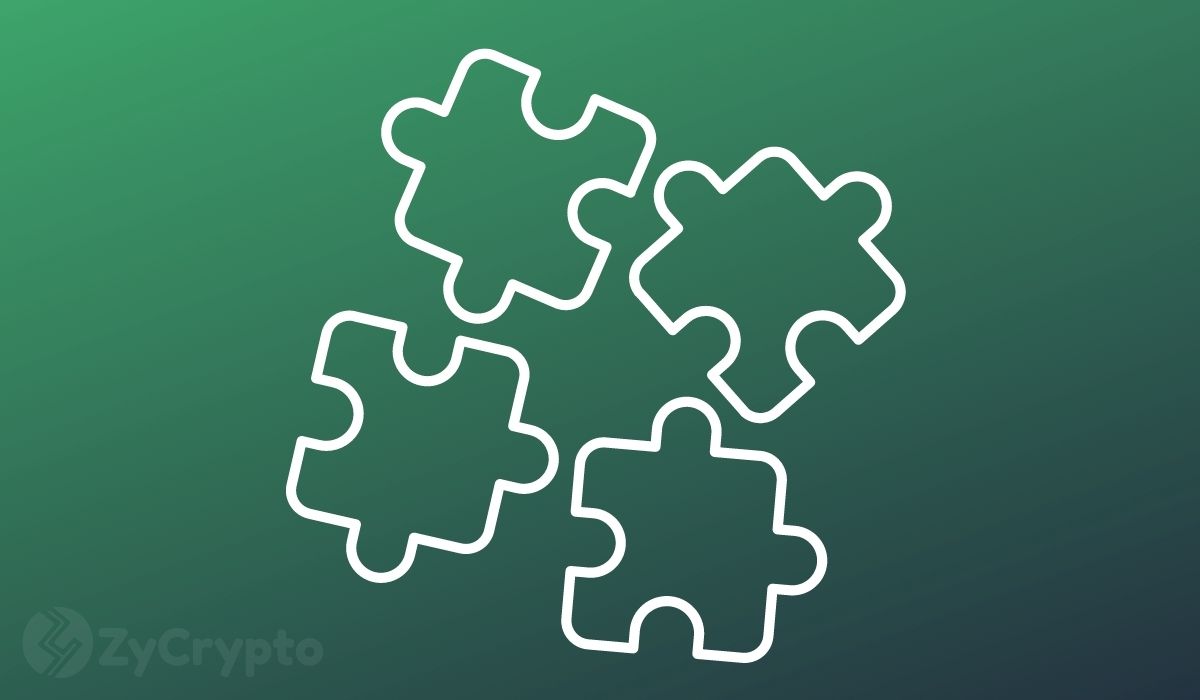 The much-anticipated discussion session on Bitcoin between Jack Dorsey, Elon Musk, and Cathie Wood, and moderated by Square lead of cryptocurrency, Steve Lee, was worth the hype as it had some big revelations.

The Bitcoin community has gotten insight into some of the biggest revelations from the key players. Most notably, Elon Musk dropped some bombshells of information that were yet unknown.

Musk who has been bearish on Bitcoin may not be a skeptic after all. Musk revealed that added to Tesla’s Bitcoin holding, SpaceX, his other company also holds the cryptocurrency, while he holds Bitcoin, Ethereum, and Dogecoin. His most significant asset apart from his companies shares was currently Bitcoin.

For this reason, he is very much invested in the progress of Bitcoin as the price volatility also affected him personally. “I pump, but I don’t dump,” he stated, to reiterate that he and his companies were not selling their Bitcoins.

Explaining further on Tesla’s position on Bitcoin, he stated that once there is positive confirmation of ~50% renewable energy usage in Bitcoin mining, the company would resume accepting it for its products. The reversal of stance was to perform due diligence with Tesla’s renewable energy generation and usage mandate. The company is highly invested in renewable energy solutions including solar and wind energy. But he stated that following China’s ban on Bitcoin mining and their forced migrations, the energy footprint of the Bitcoin network was becoming more renewable and so Tesla may soon begin accepting Bitcoin again.

While Musk still used the opportunity to pump Dogecoin, Bitcoin still has a place in his companies and possibly Mars, if the energy issues are fixed. Notably, one major drawback of Bitcoin Musk sees is its scalability, a point on which he thinks Doge has the upper hand over Bitcoin. He conceded that with layer 2 solutions, Bitcoin still looks attractive to compete with Doge. He also hopes that cryptocurrencies will improve the efficiency of the information system called money in the long term to facilitate better economic decisions.

Jack Dorsey who has long seen Bitcoin as a key instrument to bring financial inclusion and equity globally, on his take on his hope for the future said he sees Bitcoin bringing the world peace. “The amount of cost and distractions from the monetary system takes attention from bigger problems right now,” he said, adding that Bitcoin solved this problem at a global scale by offering a cheaper solution to high remittance fees for cross-border transactions, and a way out for people under oppressive regimes.

Dorsey also made a strong case for Bitcoin’s energy usage. He points out that added to the increased use of renewable energy, Bitcoin incentivizes the usage of unused and trapped energy. The energy that would otherwise be wasted has found a buyer in Bitcoin miners.

Meanwhile, Dorsey’s bullish take on Bitcoin may be put to the ultimate test in the coming day as Musk noted. Dorsey, in the past, has stated that he was willing to leave Square and Twitter to go work on Bitcoin should the need arise. However, when Musk asked him if he would integrate the cryptocurrency as payment for running advertisements on Twitter, gave a quite noncommittal reply.