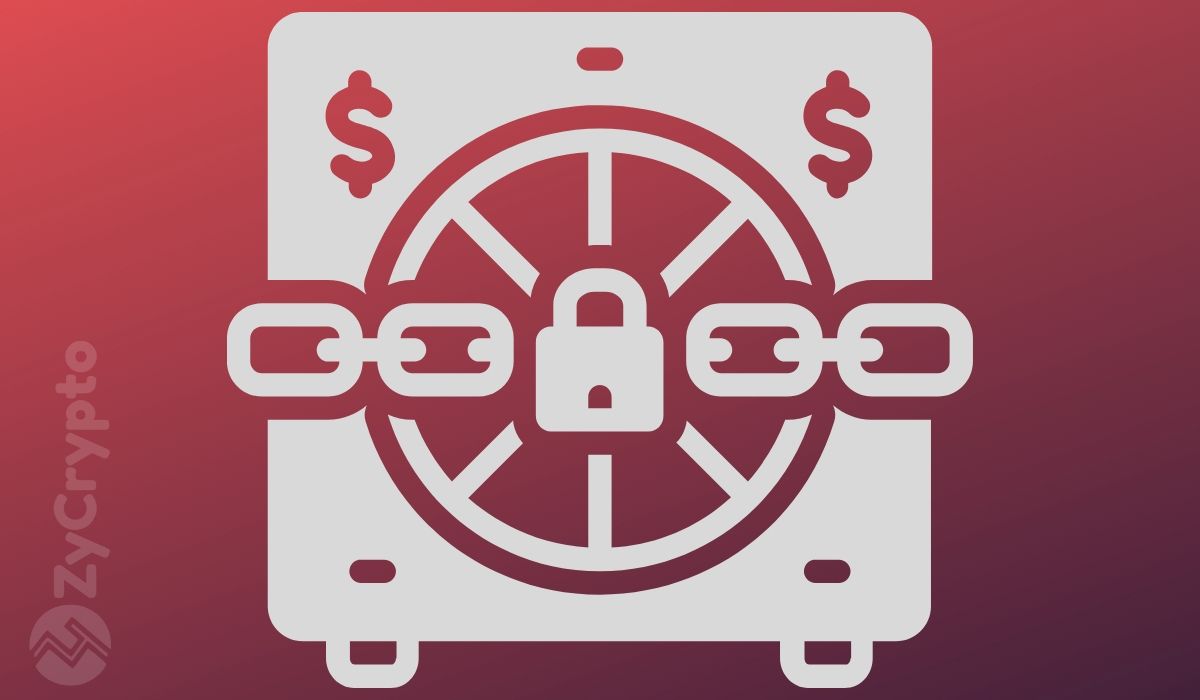 A drug dealer in Ireland has been arrested by authorities in the country, for illegal possession and supply of drugs. About €52 million ($56 million) worth of Bitcoins was also seized from him.

According to a local news report, Clifton Collins was arrested by the Criminal Assets Bureau (CAB), one of Ireland’s law enforcement agencies which had begun investigating his activities since February 2017.

At the time, law enforcement had stopped his vehicle in the Wicklow Mountains, in the upland part of Ireland. The officers then proceeded to search his vehicle and found an unspecified amount of cannabis in it.

Following the discovery, further investigation led to another search where a large farm of cannabis plants was being grown and nurtured.

The Bitcoin seized, however, doesn’t seem to exactly be connected to his activity as a drug dealer. Collins, 49, supposedly invested in Bitcoin a long time ago, with the seized Bitcoin most likely his returns on investment. However, it would seem that the court views the Bitcoin as proceeds from his crime, with the assumption that the first amount invested was gotten from drug dealing.

The report specifies that the Bitcoin was seized after a court order was granted. The order was given by Justice Alex Owens who ruled that the Bitcoin be confiscated in accordance with the Proceeds of Crime legislation. The ruling, however, specified to the CAB that the Bitcoin should not be taken out of Collins’ wallet without receiving permission from the court.

One of the many reasons authorities are against the crypto sector is the relative ease with which it can be used to facilitate crime. Because Bitcoin is decentralized, control is extremely difficult, making it worrisome for these authorities.