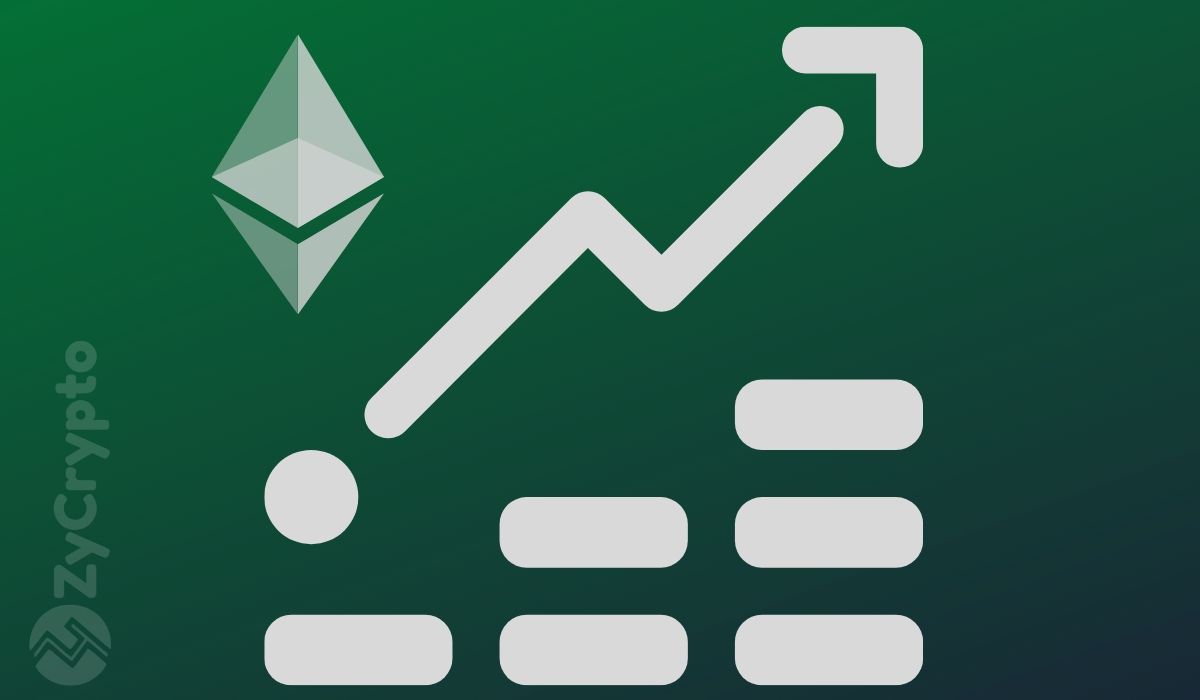 Ethereum’s rally this year has been one of the crypto markets’ most impressive surprises. At the current level, ETH price is a mere $21 shy of the craved $300 mark.

Since January, within less than eight weeks, ETH has gained circa 115 percent against the US dollar. Still, despite its massive short-term rally, the technical and fundamental picture suggests that the crypto asset’s ascent is just getting started.

At press time, ETH is trading up 3.03% at its present price of $279. This is a significant improvement from the $240 lows seen recently. With the bulls in the driver’s seat, some traders suggest that ETH could rally higher from here.

AngeloBTC, a top BitMEX trader who correctly predicted BTC’s drop to $6k level back in October recently shared his forecast of four cryptocurrencies: BTC, ETH, XRP, and XTZ. Although the so-called whale whisperer did not disclose the rationale behind his price targets, he suggested that ETH will be valued at $500 by 2020 year-end.

Strong Fundamentals Will Be ETH’s Tailwinds

Ethereum’s technical and fundamental picture indicates that the cryptocurrency is at the start of a bigger bullish cycle that could lead to ETH hitting a new all-time high.

For instance, Ethereum’s average transaction volume over the past week was 4X higher than in the second half of last year. This apparent increase in volume shows that investors are stockpiling ETH with the expectation that the price will continue on an uptrend.

Secondly, ethereum’s DeFi has been gaining popularity this past week after the DeFi exploits. Decentralized lending protocol bZx was exploited on two separate occasions over the past few days. The smart traders that exploited the DeFi project are believed to have pocketed 3581 ETH, which is equivalent to around $954,000. Although some in the crypto space like Litecoin creator Charlie argued that the hacks were due to the high centralization of DeFi one thing is certain: ETH price effectively ignored the DeFi exploits. In fact, analyst Alex Kruger opined that the exploits were actually bullish for ETH.

Moreover, there is so much anticipation around Ethereum 2.0 which is slated for July 30, 2020. The ETH 2.0 team is 95% confident that Phase 0 of ETH 2.0 will launch this year. Perhaps the most exciting part about this development is the introduction of staking contracts on the ethereum blockchain. This is mainly because of the success seen with other PoS networks like Tezos, which has attracted a slew of exchanges offering staking rewards.

Adding to the bull case for ETH is the fact that bitcoin has been displaying incredible strength lately. As ZyCrypto reported earlier, the king crypto printed the incredibly bullish golden cross which occurs after the 50-day moving average moves above the 200-day moving average. This augurs well with ETH’s already bullish picture.

That said, it looks like ETH bulls are just warming up. The asset may hit $300 in the near-term, setting the scene for more gains.

Ethereum Takes Spotlight Away From Bitcoin As It Finds All-Time High, But Can It Double That?