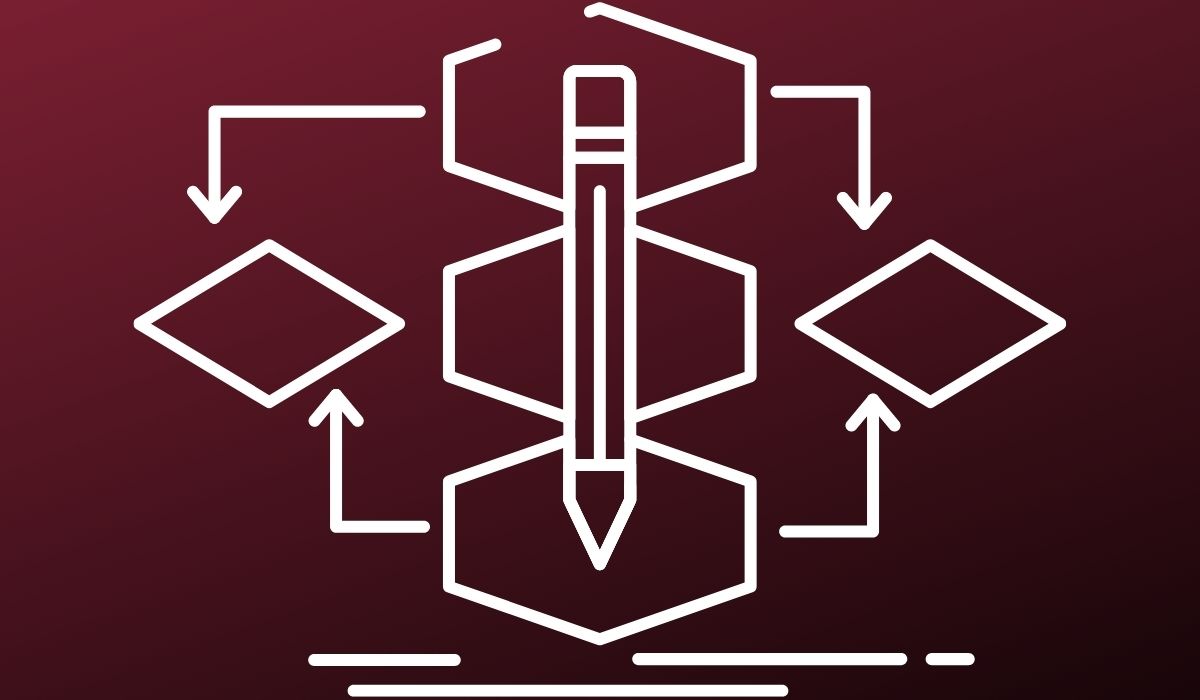 As the blockchain sector continues to break new boundaries and create innovative solutions, more and more analytics firms are cropping up to help analyze crucial data. Being able to review swathes of blockchain-based data helps projects identify crucial growth points or areas of concern – it also helps users understand the tools they are using. When the analysis is performed diligently, the industry is rewarded with valuable insights. However, if analytics firms deploy unproven algorithms, then far-reaching erroneous conclusions will ripple through the industry and skew innovation. In recent months, CipherTrace, a prominent cryptocurrency intelligence, and analytics firm released a report that determined that Bitcoin ATM machines (BTMs) are being used for high-volume money laundering – much of the report relies on unsubstantiated data and extrapolations.

Over the course of the last decade, blockchain technologies have leaped out of the murky corners of the dark web and provide genuine economic and social benefit. However, some analytics firms fail to recognize these new shifts. As was the case with the CipherTrace report, the specific determinations seem to have been generated by a patchwork of questionable—and arguably even discriminatory—black box algorithms. In addition to issues with methodological transparency, the CipherTrace report also fails to consider the catalyzing role of BTMs in empowering the financially disenfranchised and revitalizing underbanked communities.

A Brief Introduction to Bitcoin ATMs

BTMs are simple machines to buy and sell cryptocurrencies. Users are not required to hold a debit card, own a bank account, or register as a customer for a third-party financial institution. While it may not seem like much, this simple point of difference has impressive real-world consequences.

By bypassing banks and third-party financial institutions, BTMs are effectively providing their customers with a viable alternative to the hefty fees, unreliable service offerings, and bloated account constraints of the conventional bank-centric transaction system.

In the U.S., 25% of households are classified as ‘underbanked’ by the FDIC. Outside of the U.S., another 1.7 billion people are unbanked or underbanked. Even if geographic proximity to a bank branch isn’t an issue, strict asset and identity criteria often make it virtually impossible for cash-only communities to open a bank account, obtain a loan, or make an investment. Fortunately, with blockchain technologies poised to enter mainstream consciousness, BTMs are fast becoming the first point of contact for people stuck in banking deserts or cash-only economies.

In debranched and underbanked communities, BTM networks are an essential service. In addition to functioning as a basic platform for buying and selling bitcoin, BTMs can also be used to send money overseas, earn interest on investments, accumulate appreciating cryptocurrencies, and access cutting edge decentralized finance products.

Why Are BTMs Being Targeted?

As demand for BTMs skyrockets, BTM providers are scrambling to export their desperately needed service offerings to more and more isolated and/or unbanked communities. Unfortunately, the rapid rollout of new BTMs has not been without its growing pains. In particular, as cryptocurrencies like bitcoin continue to flirt with mainstream adoption, BTM providers have struggled to overcome the misgivings of suspicious government regulators.

While BTMs generally have excellent relationships with government regulators given their watertight compliance initiatives, inaccurate findings from firms like CypherTrace threaten these strong partnerships. Released in June of 2019, the CipherTrace report alleges that 74% of BTM transactions in the U.S. are used to send money overseas. The report then goes on to make a series of dubious extrapolations, among them the claim that money sent overseas via the BTM network is viable evidence for the existence of large international money laundering operations.

There are already several issues to point out here. Firstly, from the outset, it’s abundantly clear that the CipherTrace report is making no effort to contextualize cross-border BTM transaction data. Despite what CipherTrace, with its seemingly rushed analysis and thinly veiled assumptions of criminality, would have you believe, the vast majority of BTM customers are either unbanked populations or immigrant workers who use the BTM network to send remittances home to impoverished friends and family. These types of analysis also fail to take in to account global events that increase or decrease demand for BTMs. For example, COVID-19 created an unprecedented demand for Bitcoin with BTM use also soaring. CipherTrace’s report does not address any connection between particular customer demographic and the high rate of cross-border transactions on the BTM network, nor does it factor in global events that increase demand.

Even if CipherTrace’s decontextualized presentation of transaction data is accepted, there are still serious questions about the black box analytics and forensic tools that CipherTrace is using to reach their conclusions. In this regard, the CipherTrace report is a microcosm of a broader problem in data analytics: namely, the worrying reliance on closed-source algorithms and the degree to which these algorithms are being used to generate unfalsifiable or unsubstantiated claims.

For regulatory compliance experts, the concerns go even deeper. For instance, if CipherTrace, or any blockchain analytics company, is using a novel tool to collate, analyze, and monitor cryptocurrency transaction data, there’s a good chance the firm is in violation of dozens of national and international data protection laws.

Finally, it’s important to consider what CipherTrace is even analyzing when it puts together these reports. What do analytics firms stand to gain through releasing unsubstantiated findings? Such dramatic findings that seemingly place an outsized emphasis on small-scale criminal activities may suggest a tactful sales drive aimed at regulators, banks and blockchain companies purchasing these analytics services. Specifically, in the case of BTMs, by extrapolating criminal activities (while ignoring legitimate ones), analytics firms may be pushing regulators to require BTM operators to use their tracing services.

In any case, if CypherTrace’s report is taken at face value, questions persist as to why this analytics firm was unable to substantiate its deductions and why it has continued to act as if there are no legitimate explanations for cross-border transaction activity on what is essentially a global system of networked ATMs. A greater lesson should be learned here, however. As analytics firms grow more powerful, and their findings become highly sought after, they have a greater responsibility to avoid inaccurate extrapolations and irrational conclusions.